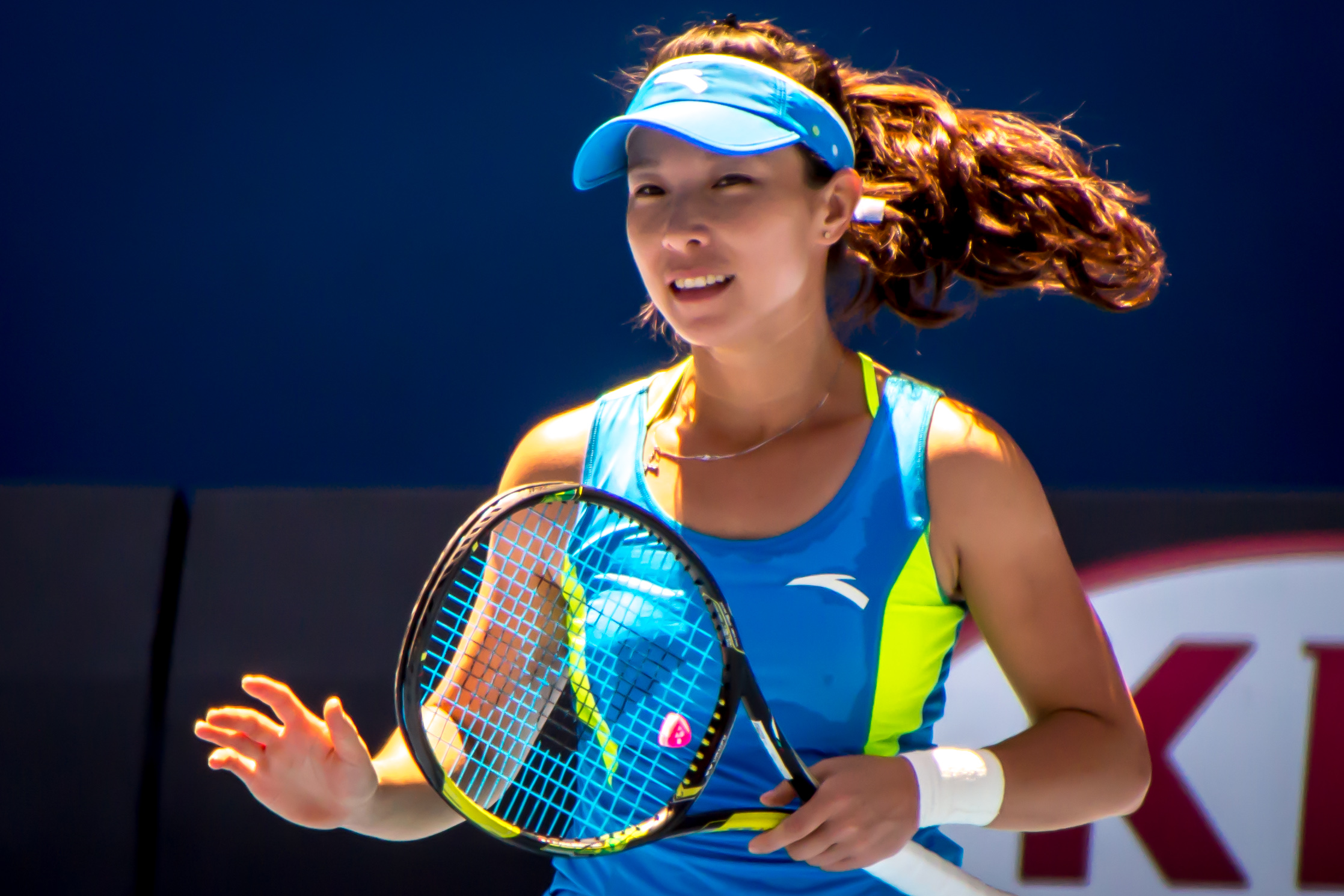 I still don't have the feel of the courts.

My opponent did a good job in both speed and power, and played down my performance. And my shots lacked spin, and offered no threat. 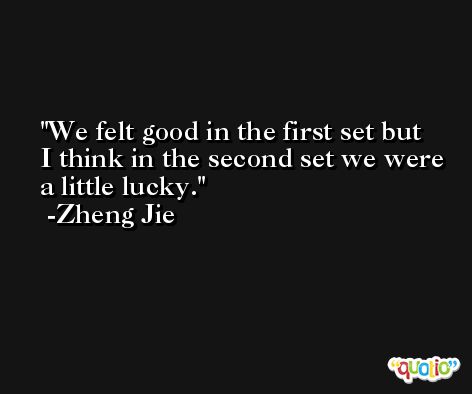 Since the end of the match my mobile phone has been ringing nonstop. This title is one of the best gifts we can give to the Chinese people.

It was a good chance to play with Serena but today is not that chance. I met her before on grass and I was looking forward to meeting her on a hard court. 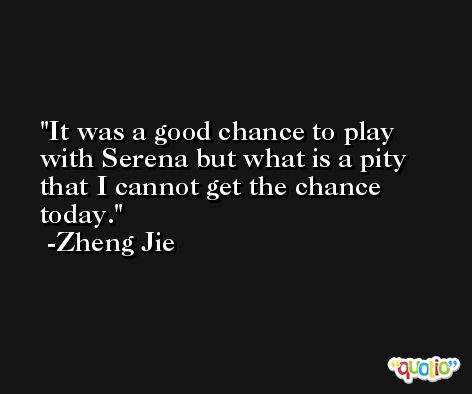 This is the first time for a Chinese player to reach the quarter-finals in a big tournament. It's no big surprise. Just a quarter. If you win the tournament it's a big surprise. 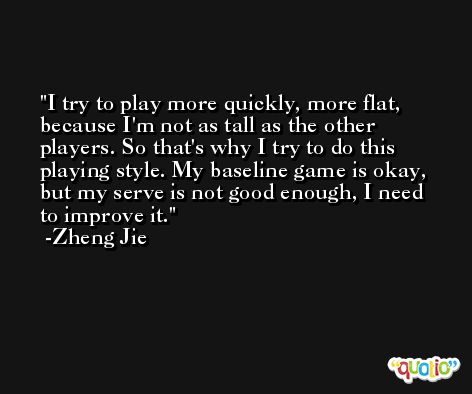