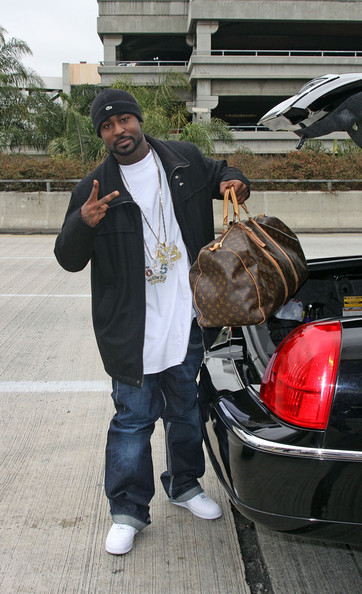 "David Darnell Brown", also known as "Young Buck", is an American rapper, actor, entrepreneur, and record producer/producer. Buck is a former member of the hip hop group UTP (group)/UTP Playas. As a music executive, he is president of his own record label, Ca$hville Records, and is currently a member of the hip hop group G-Unit. After being dismissed from the group back in 2008, Buck reunited with his former group members on June 1, 2014 at WQHT/Hot 97's Summer Jam event.

If you enjoy these quotes, be sure to check out other famous musicians! More Young Buck on Wikipedia.

It was like an honor thing for me to meet 50 cause I respected his whole story.

I came back to the hood and got in those streets and started doing whatever it took for me to provide. 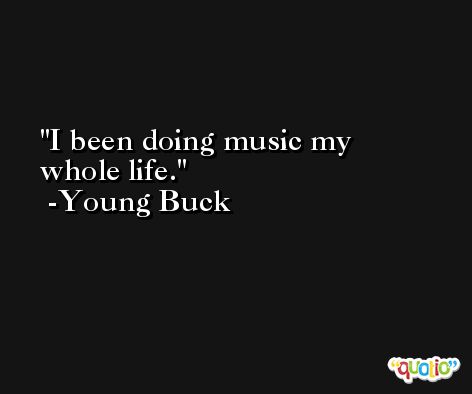 I was young and so eager to make some money as well as get exposed and show my talent. 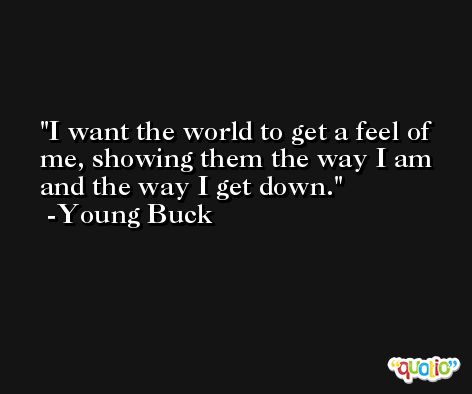 I felt like if I wasn't around, maybe my shot would be gone.

I was young and felt like it was opportunity 'cause they were moving units back then on the underground scene. 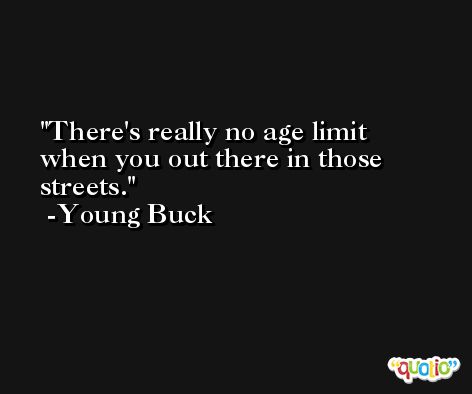