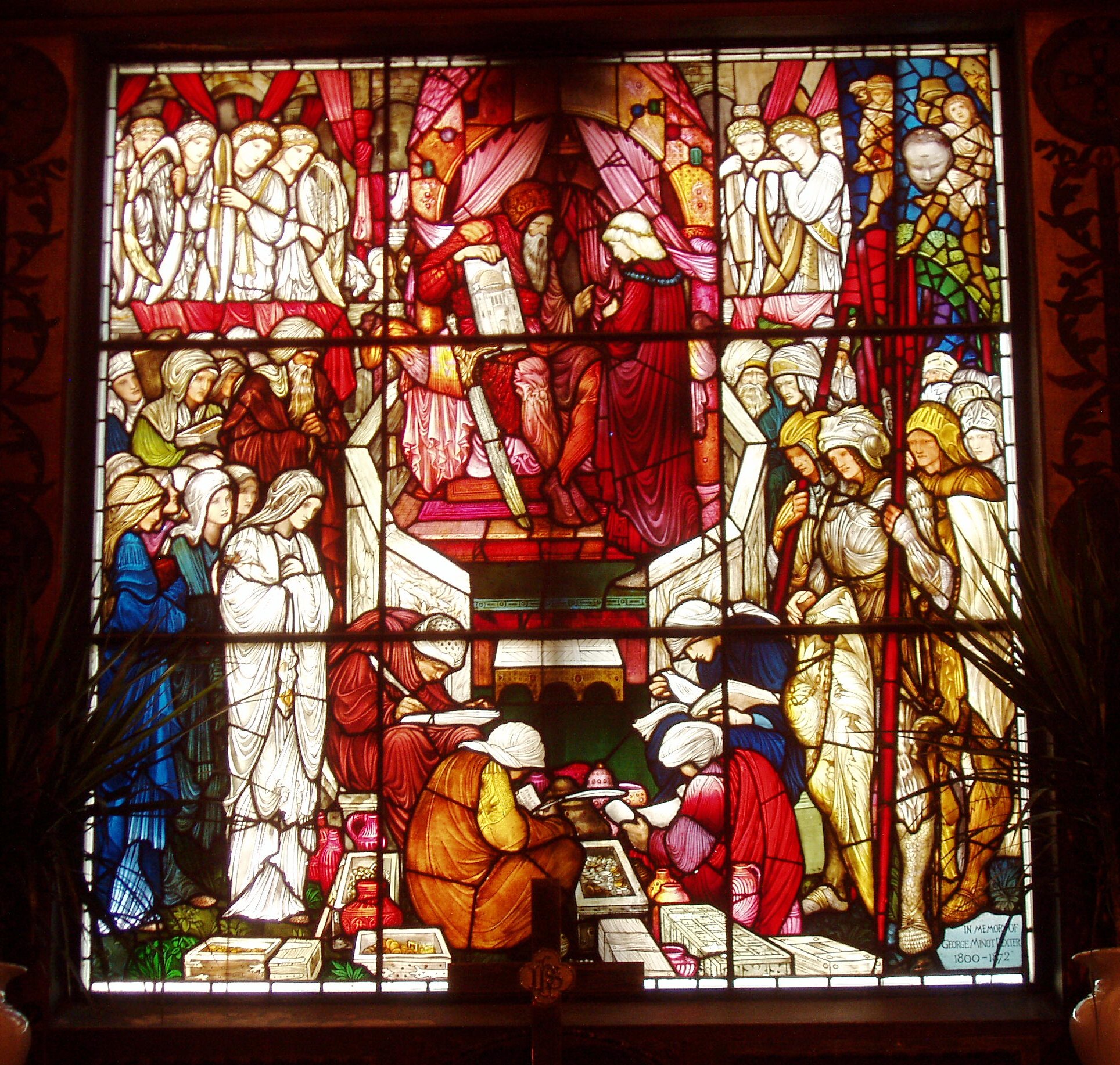 "William Morris" was an English textile designer, poetry/poet, novelist, translation/translator, and Socialism/socialist activist. Associated with the British Arts and Crafts Movement, he was a major contributor to the revival of traditional British textile arts and methods of production. His literary contributions helped to establish the modern fantasy genre, while he played a significant role in propagating the History of the socialist movement in the United Kingdom/early socialist movement in Britain.

If you enjoy these quotes, be sure to check out other famous designers! More William Morris on Wikipedia.

Simplicity of life, even the barest, is not a misery, but the very foundation of refinement; a sanded floor and whitewashed walls and the green trees, and flowery meads, and living waters outside.

When a writer knows home in his heart, his heart must remain subtly apart from it. He must always be a stranger to the place he loves, and its people. 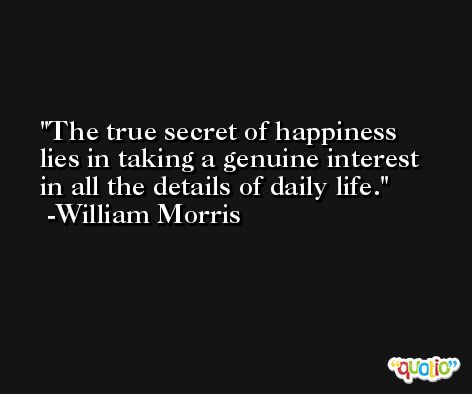 It took me years to understand that words are often as important as experience, because words make experience last. 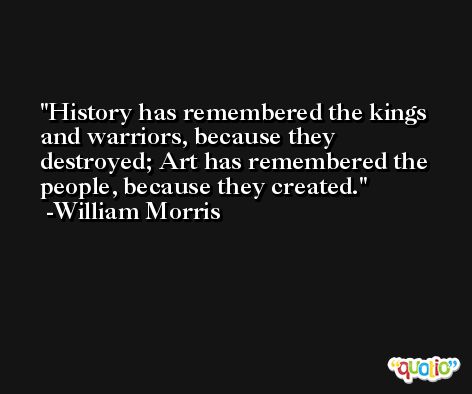 If you want a golden rule that will fit everything, this is it: Have nothing in your houses that you do not know to be useful or believe to be beautiful.

Give me love and work - these two only.