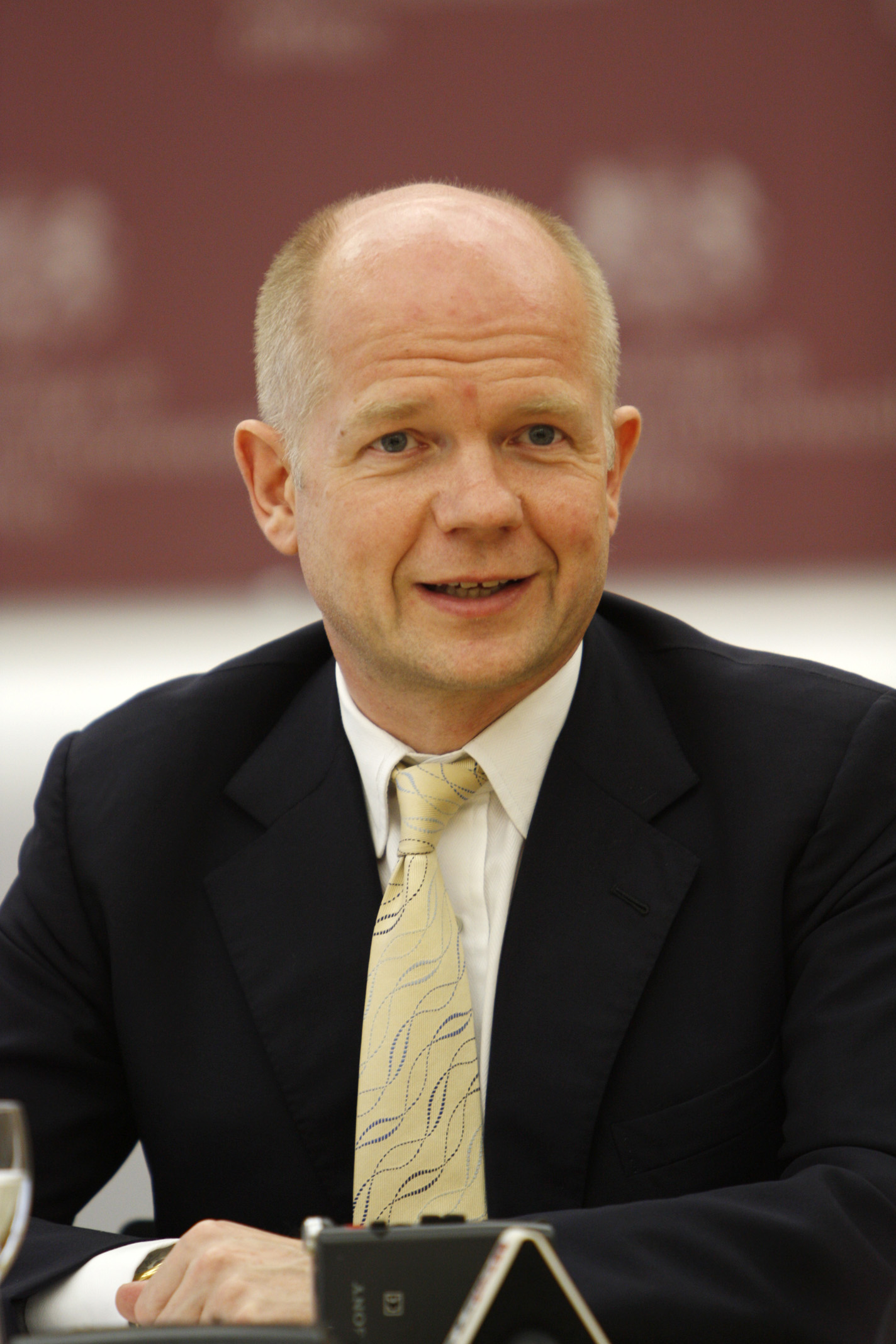 We have to face the reality of climate change. It is arguably the biggest threat we are facing today. 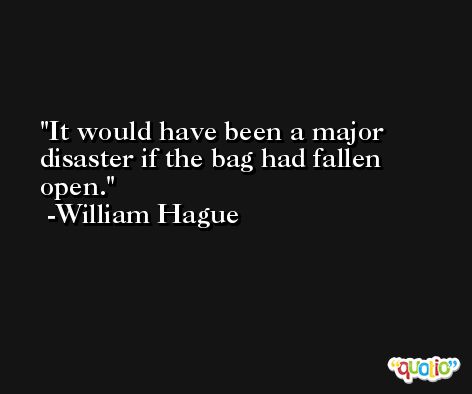 There is a choice. There is no excuse for giving up on Britain. We are surrendering to the European Union our ability to run our own affairs.

The most expensive haircut I ever had cost ?10. 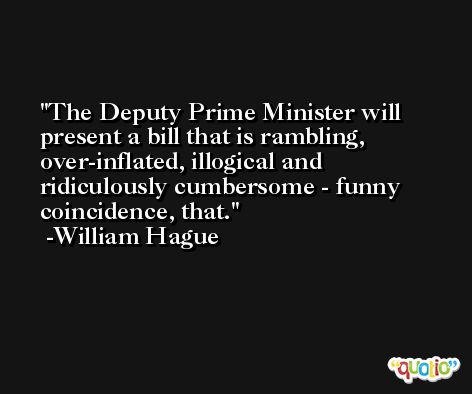 Maybe I wasn't as driven by politics as I thought I was.

Our relationship with the United States is central to our foreign policy and ought to be one of a deep and enduring partnership. 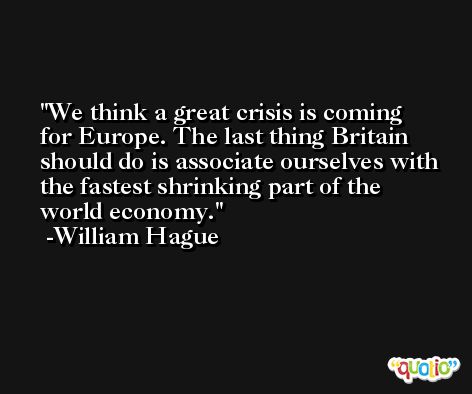