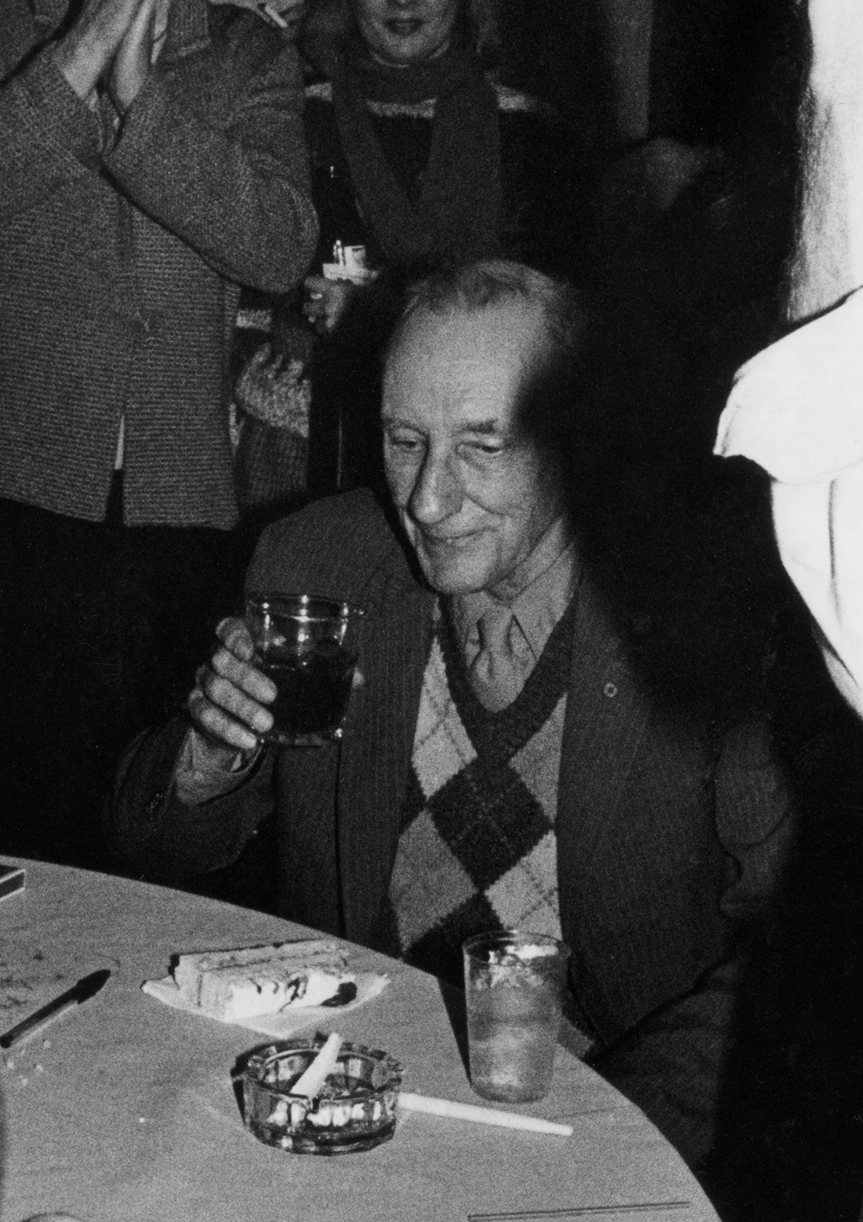 "William Ford Gibson" is an Canadians of American origin/American-Canadian speculative fiction novelist and essayist who has been called the "noir prophet" of the cyberpunk subgenre. Gibson coined the term "cyberspace" in his short story "Burning Chrome" (1982) and later popularized the concept in his debut novel, Neuromancer (1984). In envisaging cyberspace, Gibson created an iconography for the information age before the ubiquity of the Internet in the 1990s. He is also credited with predicting the rise of reality television and with establishing the conceptual foundations for the rapid growth of virtual environments such as video games and the World Wide Web.

If you enjoy these quotes, be sure to check out other famous writers! More William Gibson on Wikipedia.

The future is here. It's just not widely distributed yet. 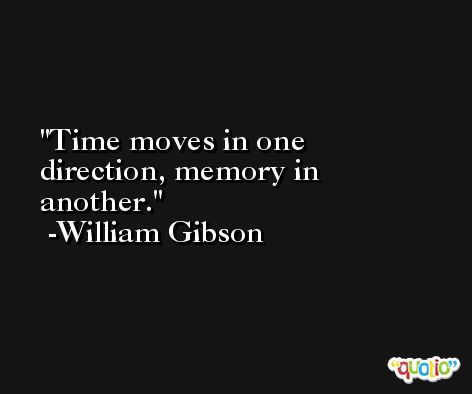 The 'Net is a waste of time, and that's exactly what's right about it.

Cyberspace. A consensual hallucination experienced daily by billions of legitimate operators, in every nation, by children being taught mathematical concepts... 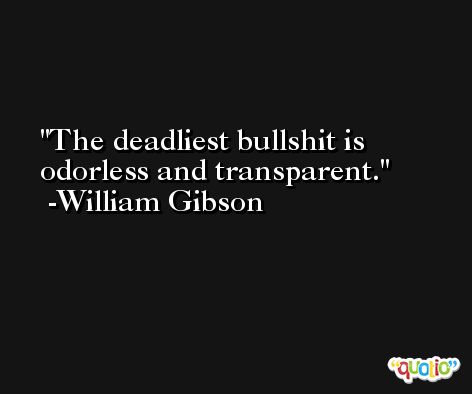 For years I have been mourning and not for my dead, it is for this boy for whatever corner in my heart died when his childhood slid out of my arms.

The sky above the port was the color of television, tuned to a dead station. 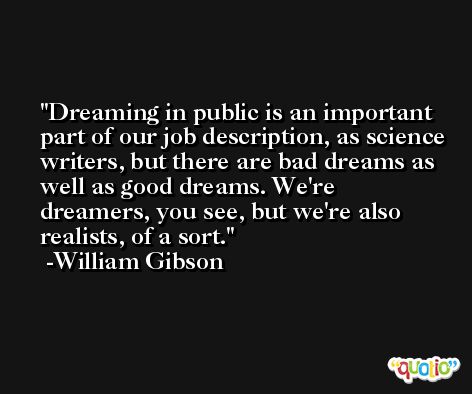 The future has already arrived. It's just not evenly distributed yet.

And, for an instant, she stared directly into those soft blue eyes and knew, with an instinctive mammalian certainty, that the exceedingly rich were no longer even remotely human.