"William Duncan" may refer to:

There are certainly states where you will find acceptance.

Florida is sticking out, and it attracts the attention of celebrities. 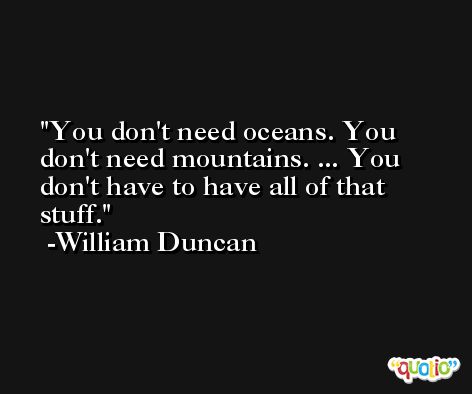 Florida is sticking out, and it attracts the attention of celebrities. I would be surprised if in Florida the legislators don't repeal the law.

You want people to know there's a brick-and-mortar store attached. It gives you a sense of legitimacy. 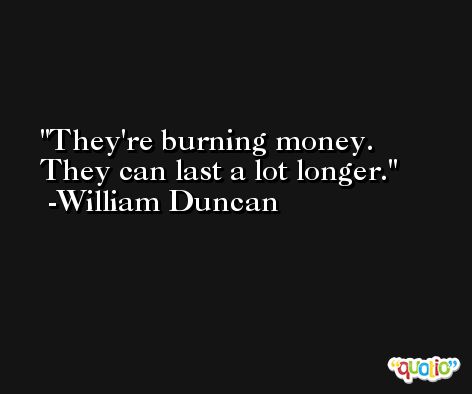 We have some distinct economic advantages in this region.

From a politician's perspective, you can see why they would avoid the issue. There's strong feelings on both sides, and it's not clear-cut. And if I'm a legislator in Nebraska, I don't want to appear on TV against Rosie O'Donnell.