"William Doyle" may refer to:

* William Doyle (businessman), CEO of the Potash Corporation of Saskatchewan

A lot of families are incensed by this, because you're talking about the safety of the country. We have a problem already in our ports because all of our containers aren't checked, but now they want to add this unknown? It's not right.

In addition to providing growth, these markets produce a diverse customer base and protect against a short-term shock in any one region. 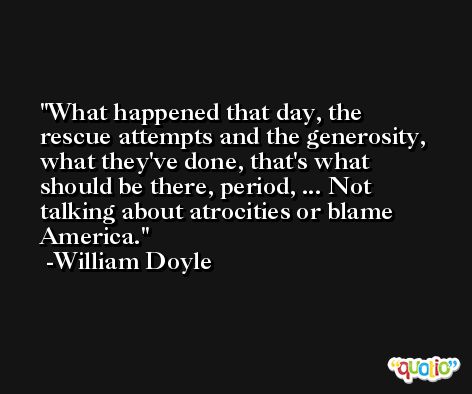 There were a lot of classified documents and what have you that the defense has been able to read, and I want to see what's submitted in court. I'm concerned that there's only one person that's being tried, and I'd like to see all the people that failed us being held accountable.

The owners of Dubai Ports World did not prevent Dubai from being a conduit for the flow of people and money in the 9/11 conspiracy. How can anyone trust them to prevent terrorists from using our ports to smuggle weapons of mass destruction into the U.S. 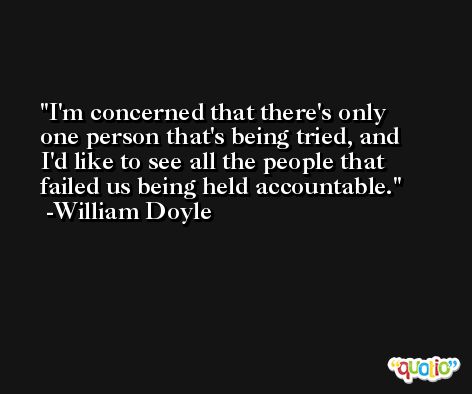 Will this confront the horror that took place? And will it also recognize the transformation that has occurred? If not, it's a waste of time.

I think it's really heartbreaking. Unfortunately, these people aren't getting the help that the 9/11 families got. 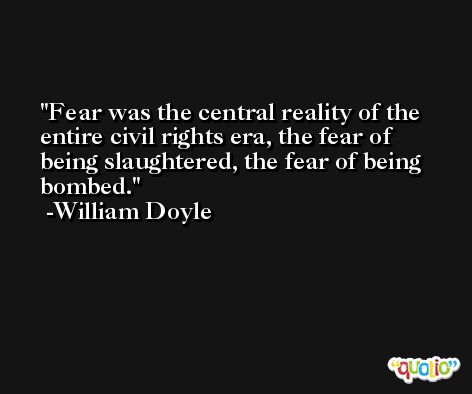