"William Blum" is an American author, historian, and critic of Foreign relations of the United States/United States foreign policy. He worked in a computer related position at the United States Department of State in the mid-1960s. Initially an anti-communist with dreams of becoming a foreign service officer, he became disillusioned by the Vietnam War. He lives in Washington, DC.

If you enjoy these quotes, be sure to check out other famous writers! More William Blum on Wikipedia.

The de facto censorship which leaves so many Americans functionally illiterate about the history of US foreign affairs may be all the more effective because it is not official, heavy-handed or conspiratorial, but woven artlessly into the fabric of education and media. No conspiracy is needed.

Propaganda is to a democracy what violence is to a dictatorship. 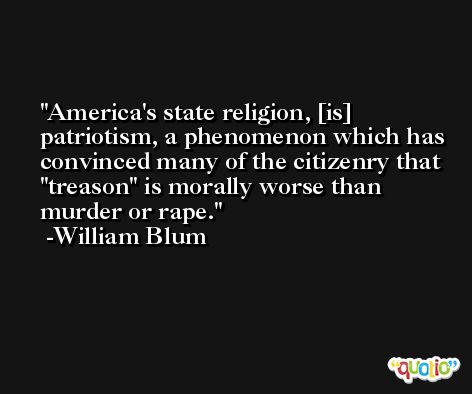 Most terrorists are people deeply concerned by what they see as social, political, or religious injustice and hypocrisy, and the immediate grounds for their terrorism is often retaliation for an action of the United States.

From 1945 to the end of the century, the United States attempted to overthrow more than 40 foreign governments, and to crush more than 30 populist-nationalist movements struggling against intolerable regimes. . . . In the process, the US caused the end of life for several million people, and condemned many millions more to a life of agony and despair. 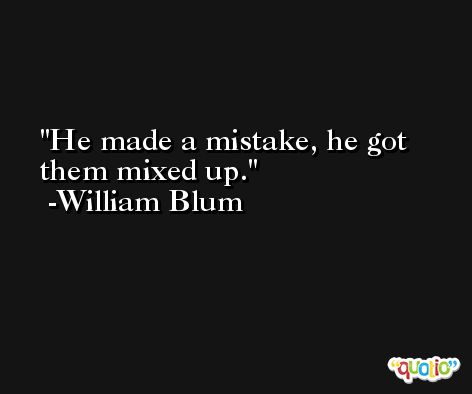 A terrorist is someone who has a bomb, but doesn't have an air force.

Freeing the World to Death: Essays on the American Empire. 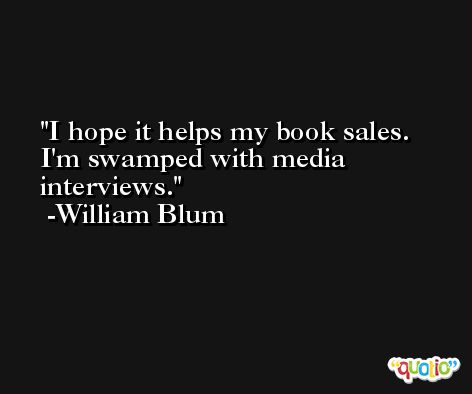