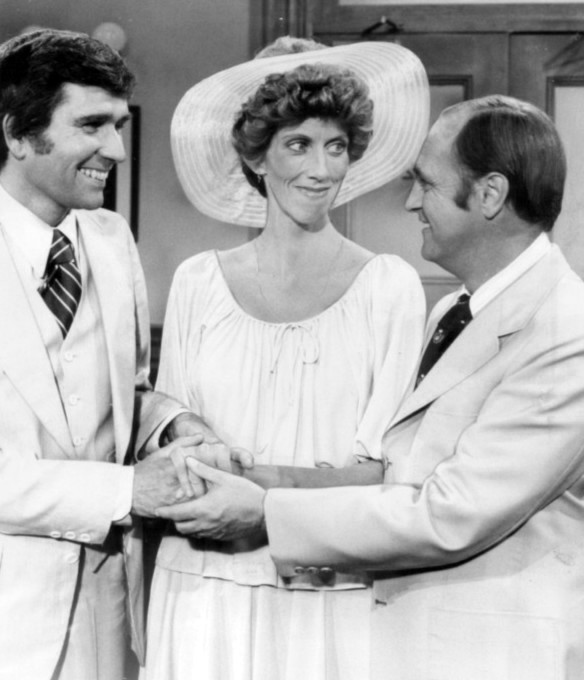 "Will Mackenzie" is an United States/American television director and actor.

Born in Providence, Rhode Island, Mackenzie began his professional career as an actor, making his Broadway theatre/Broadway debut in 1965 in the original production of the musical Half a Sixpence. During the original run of Hello, Dolly! (musical)/Hello, Dolly!, he stepped into the role of Cornelius Hackl created by Charles Nelson Reilly, and he also appeared in the plays Sheep on the Runway by Art Buchwald and Scratch by Archibald MacLeish and a revival of Much Ado About Nothing. Off-Broadway he was featured in As You Like It and directed a revival of I Do! I Do! with David Garrison and Karen Ziemba.

Baretta, and All in the Family, and he had a recurring role in The Bob Newhart Show. His sole feature film credit as an actor was in The Landlord.

More Will Mackenzie on Wikipedia.

No, sir, I'm here for an eternity. It's what I do now, and no matter what happens out here, I want to do it forever -- either to the point where I can't make any money at it, or something happens that I'm too injured to go on.