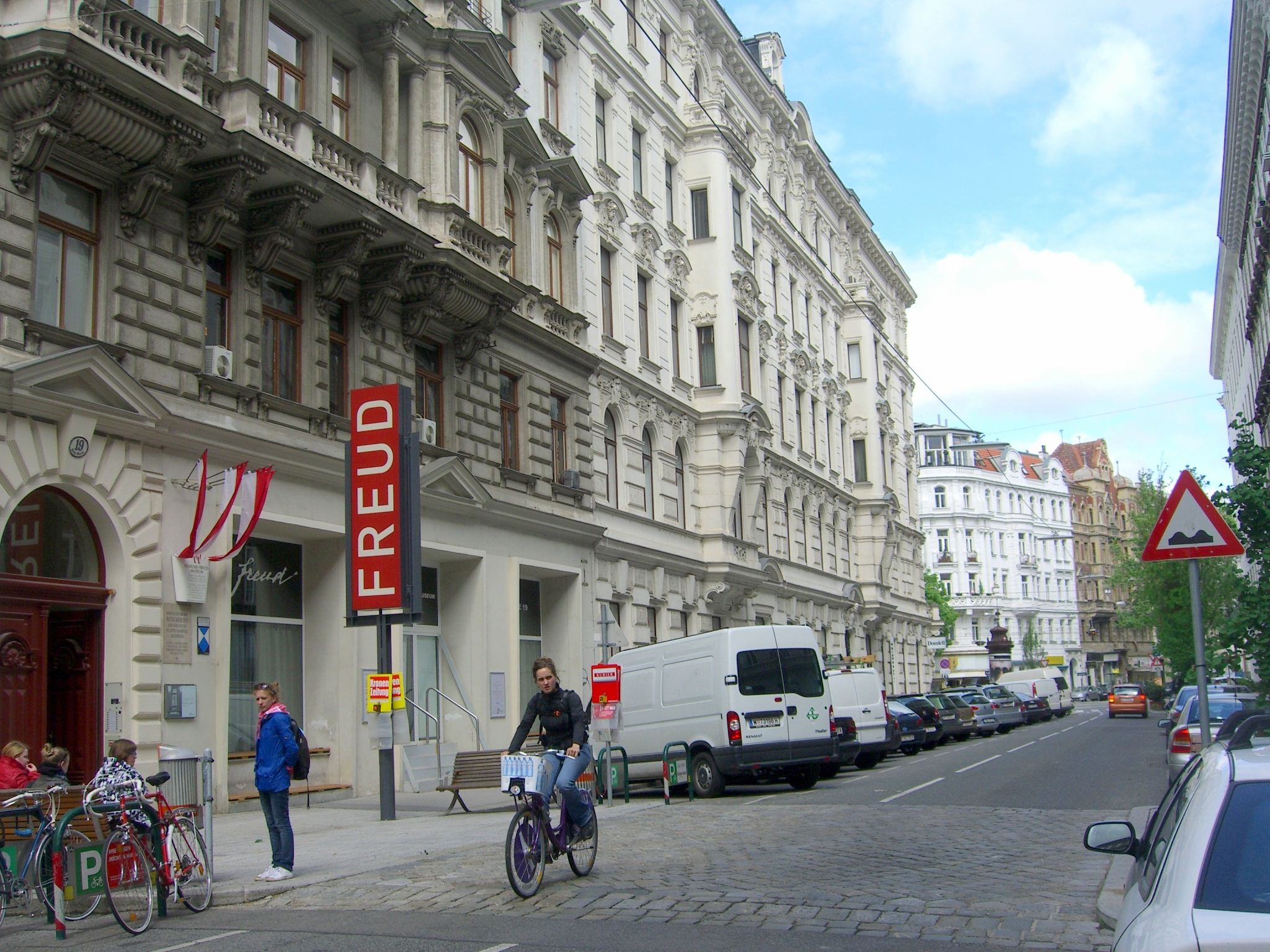 If you enjoy these quotes, be sure to check out other famous psychologists! More Wilhelm Reich on Wikipedia.

Every muscular contraction contains the history and meaning of its origin. 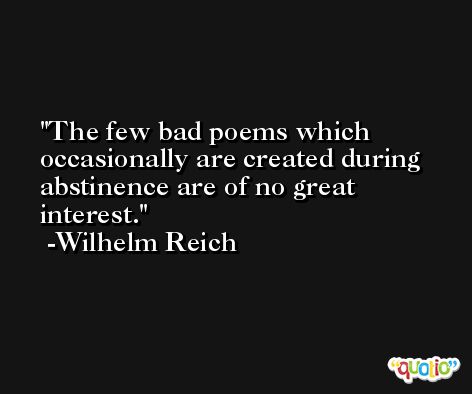 Scientific theory is a contrived foothold in the chaos of living phenomena.

The fact that political ideologies are tangible realities is not a proof of their vitally necessary character. The bubonic plague was an extraordinarily powerful social reality, but no one would have regarded it as vitally necessary. 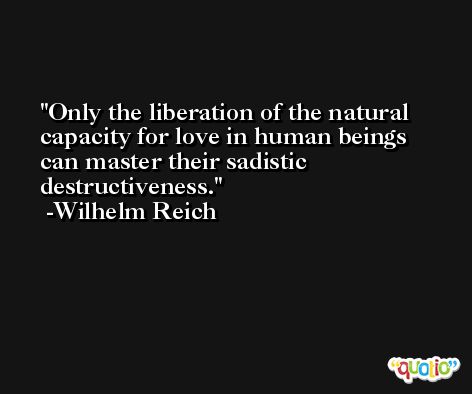 Most intellectual people do not believe in God, but they fear him just the same.

Honest pioneer work in the field of science has always been, and will continue to be, life's pilot. On all sides, life is surrounded by hostility. This puts us under an obligation.