If you enjoy these quotes, be sure to check out other famous actresses! More Whoopi Goldberg on Wikipedia.

You've got to vote for someone. It's a shame, but it's got to be done.

Normal is nothing more than a cycle on a washing machine. 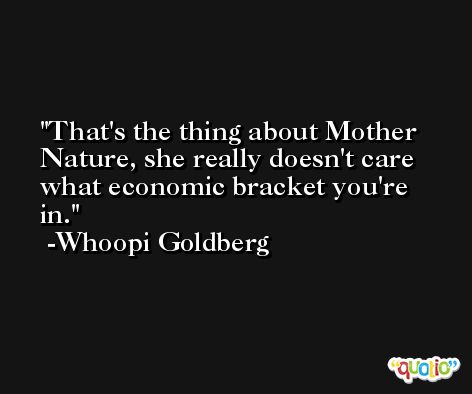 An actress can only play a woman. I'm an actor, I can play anything. 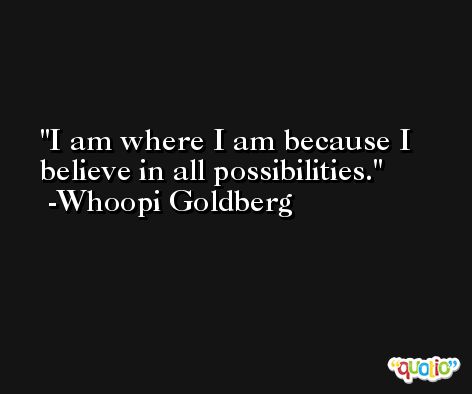 Normal is in the eye of the beholder.

I don't have pet peeves, I have whole kennels of irritation. 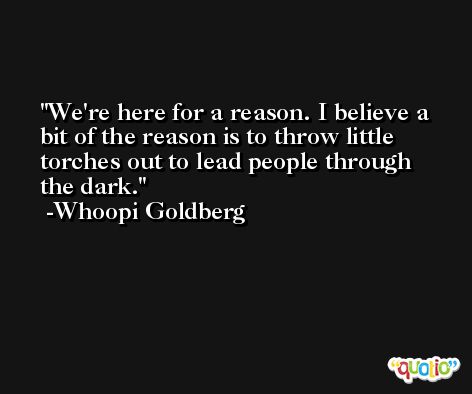 The art of acting is to be other than what you are.