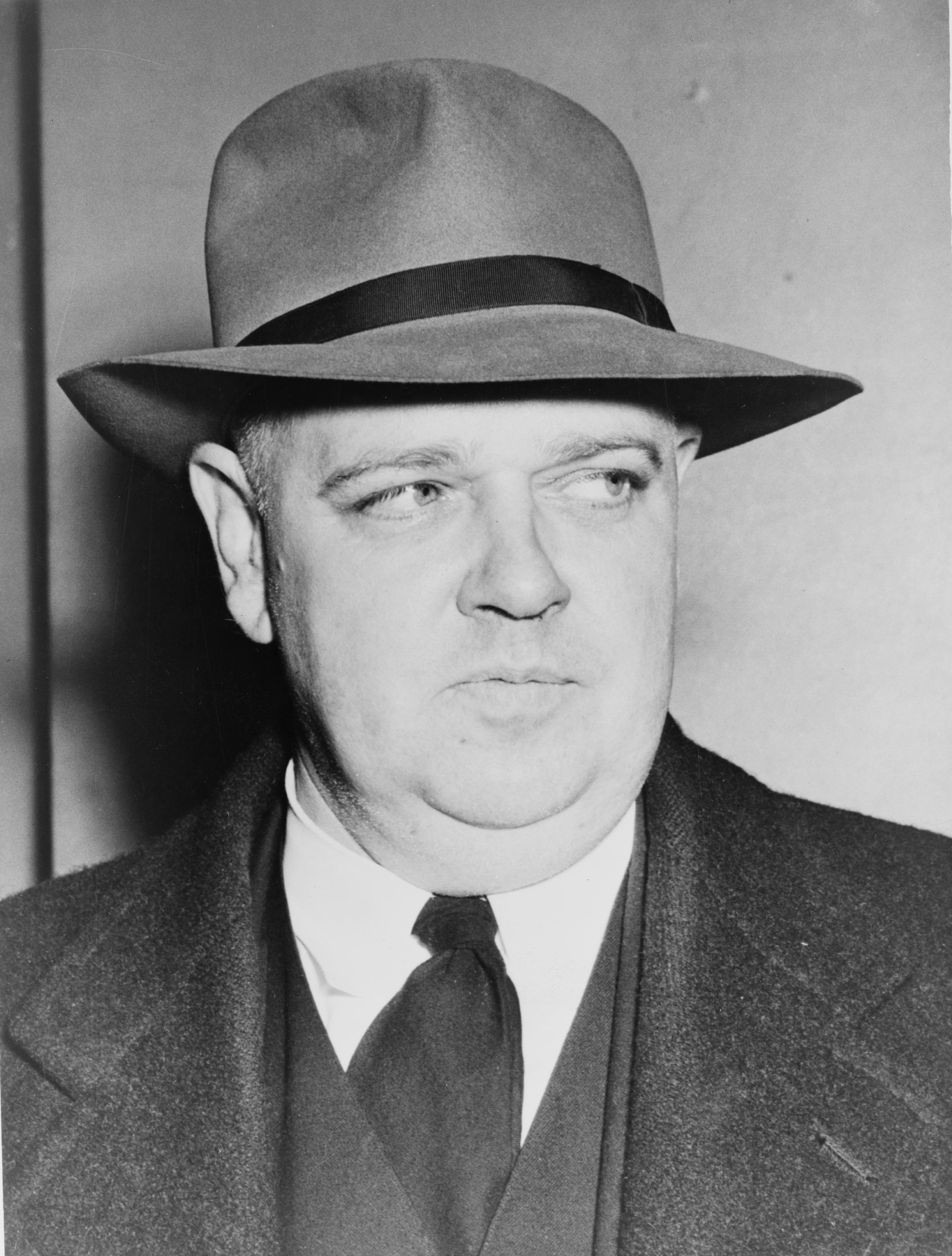 "Whittaker Chambers", born "Jay Vivian Chambers" and also known as "David Whittaker Chambers", was an American writer and editor. After his early years as a Communist Party USA member and Soviet Union/Soviet spy, he renounced communism, became an outspoken opponent, and testified at Alger Hiss's perjury and espionage trial. He described both events in his book Witness, published in 1952.

If you enjoy these quotes, be sure to check out other famous writers! More Whittaker Chambers on Wikipedia.

Political freedom is a political reading of the Bible. 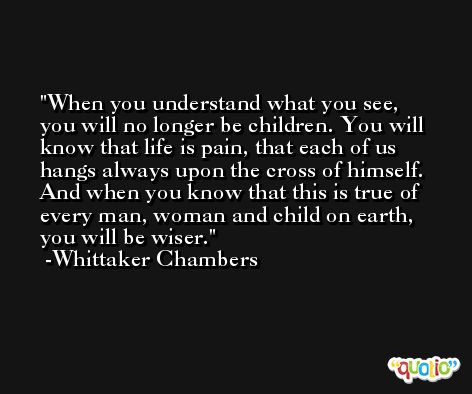 The Communist vision is the vision of man without God.

On that road of the informer, it is always night. I cannot ever inform against anyone without feeling something die within me. I inform without pleasure, because it is necessary. 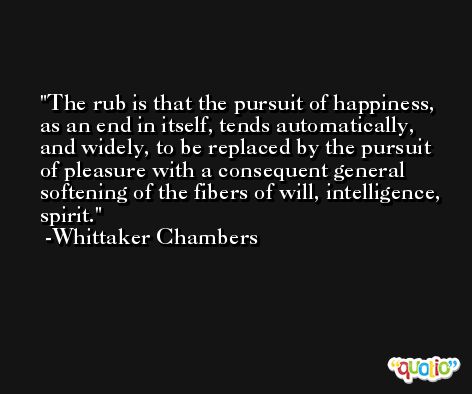 I see in Communism the focus of the concentrated evil of our time.