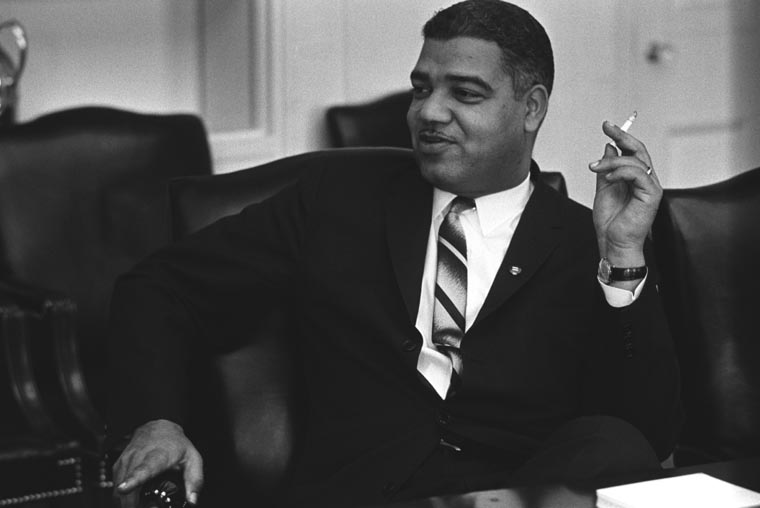 He spent most of his career working to end employment discrimination in the United States and turning the National Urban League from a relatively passive civil rights organization into one that aggressively worked for equitable access to socioeconomic opportunity for the historically disenfranchised.