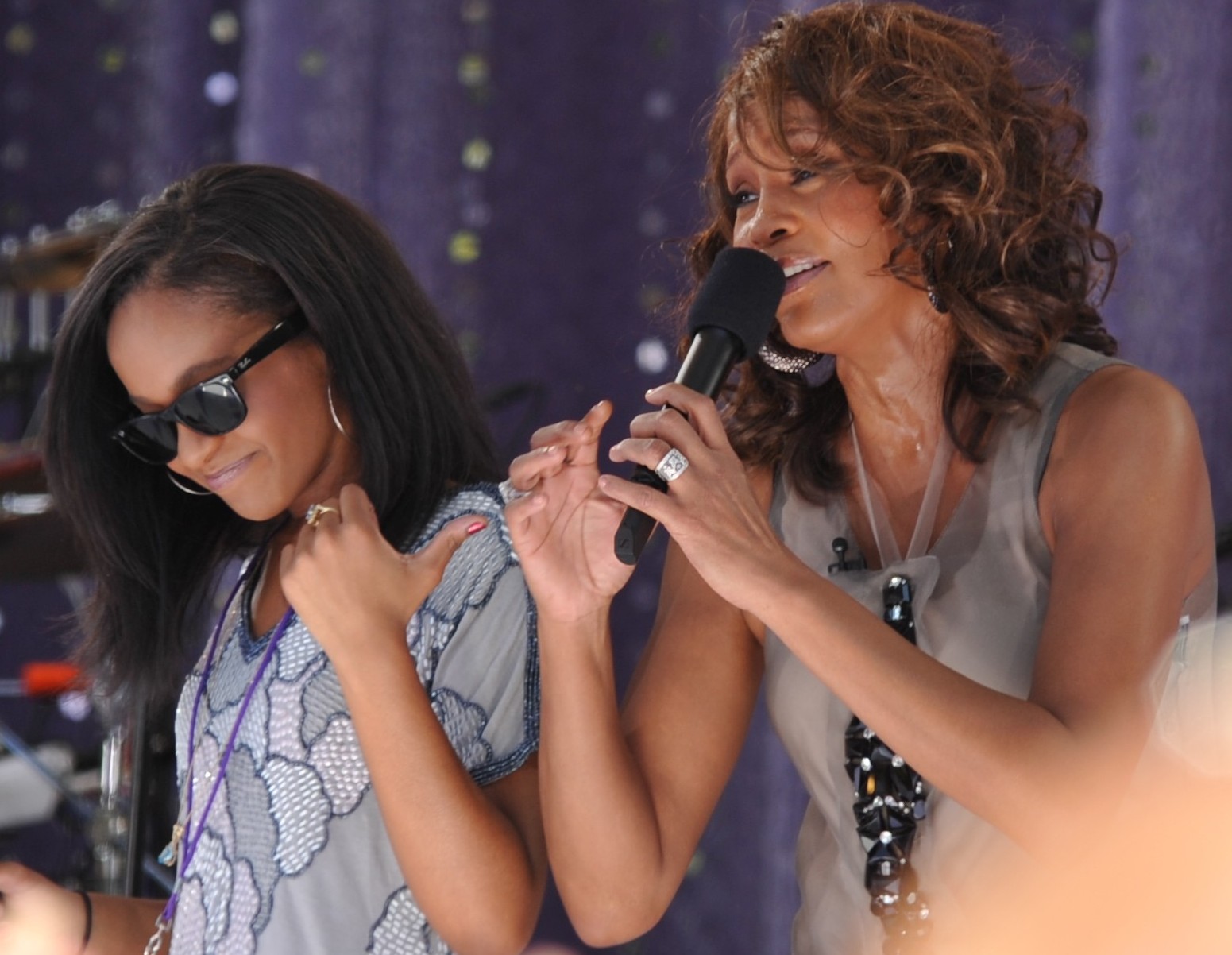 "Whitney Elizabeth Houston" was an American singer, actress, producer, and Model (people)/model. In 2009, Guinness World Records cited her as the most awarded female act of all time. Houston is one of pop music's List of best-selling music artists/best-selling music artists of all-time, with an estimated 170-200 million records sold worldwide. She released six studio albums, one holiday album and three movie soundtrack albums, all of which have diamond, multi-platinum, platinum or gold certification. Houston's crossover appeal on the popular music charts, as well as her prominence on MTV, starting with her video for "How Will I Know", influenced several African American women artists who follow in her footsteps.

If you enjoy these quotes, be sure to check out other famous musicians! More Whitney Houston on Wikipedia.

Growing around [great musicians], you just can't help it. I identified with it immediately. It was something that was so natural to me that when I started singing, it was almost like speaking.

I don't like it when they [media critics] see me as this little person who doesn't know what to do with herself -- like I have no idea what I want, like I'm just a puppet . . . . That's demeaning to me, because that ain't how it is, and it never was.

I was aware of people staring at me. No one moved. They seemed almost in trance. I just stared at the clock in the center of the church. When I finished, everyone clapped and started crying.

Being around people like Aretha Franklin, Gladys Knight, Dionne Warwick and Roberta Flack. . . had a great impact on me as a singer, as a performer, as a musician. 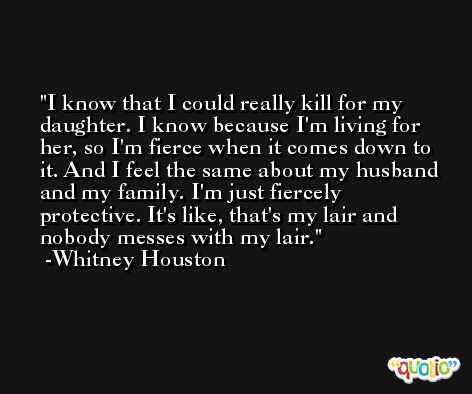 I've got a good man. He takes care of me. I don't have to be scared of anything because I know he will kick every ass... disrespect him and you've got a problem.

God gave me a voice to sing with, and when you have that, what other gimmick is there? 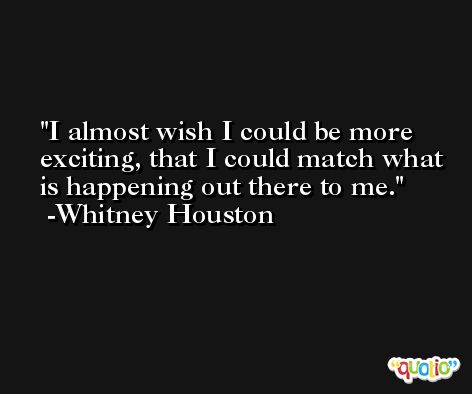