"Dr. Wendell Johnson" was an United States/American psychologist, actor and author and was a proponent of General Semantics (or GS). He was born in Roxbury, Kansas and died in Iowa City, Iowa. The Wendell Johnson Speech and Hearing Center, which houses the University of Iowa's speech pathology and audiology programs, is named after him. He is known for the experiment nicknamed the "Monster Study" for the damage it did to its human subjects, although this study has defenders.

If you enjoy these quotes, be sure to check out other famous psychologists! More Wendell Johnson on Wikipedia.

While waiting for a Moses to lead us into the promised land, we have forgotten how to walk.

Whether we ski or burn things, we'll be open from 6 p.m. to 9 p.m. with hot cocoa and cider. You'll need to bring your own adult beverages. 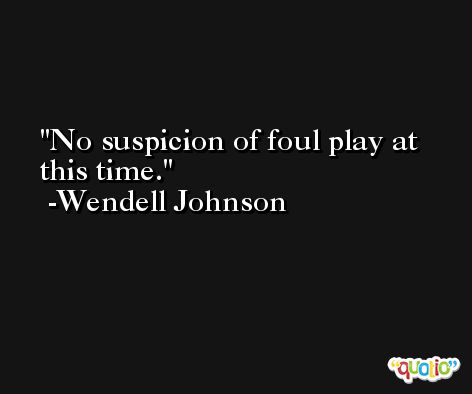 The USSSA has ruled that even if we hold a trail run, it will be accepted as a regional qualifier for the national snowshoe race to be held in Vermont this spring.

We used some juveniles, gave them some money, used the juveniles to purchase alcohol several of these locations. 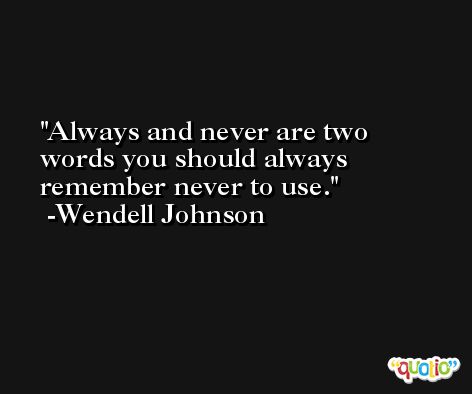