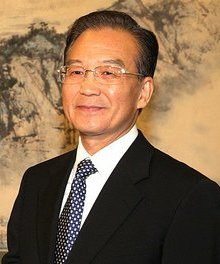 Wen has a professional background in geology and engineering. He holds a postgraduate degree from the Beijing Institute of Geology, where he graduated in 1968. He was subsequently sent to Gansu province for geological work, and remained in China's hinterland regions during his climb up the bureaucratic ladder. He was transferred to Beijing to work as the Chief of the General Office of the Communist Party of China/Party General Office between 1986 and 1993, and accompanied Party General Secretary Zhao Ziyang to Tiananmen Square during the 1989 Tiananmen Square Protests. In 1998, he was promoted to the post of Vice Premier of the People's Republic of China/Vice Premier under Premier Zhu Rongji, his mentor, and oversaw the broad portfolios of agriculture and finance.

Those responsible for hiding, overlooking or delaying reports will be harshly punished according to the law.

Not only benefit the fundamental interests of the Chinese people, but also help promote world peace, stability and development. 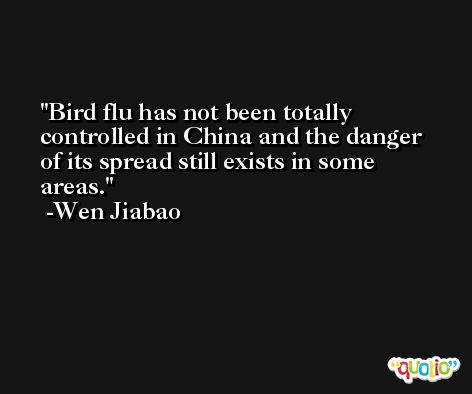 You are the hope of the contemporary students.

We respect not only professors and experts but also technologists who have their own inventions. 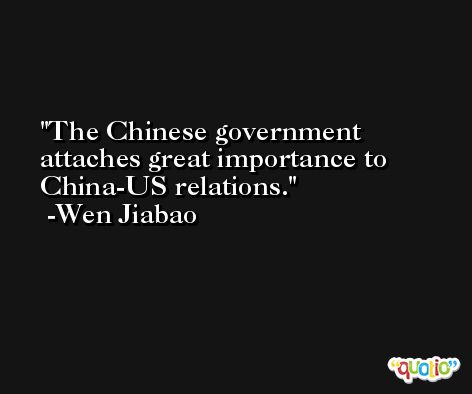 The figure is expected to hit 28 billion dollars this year.