You can't run a steel company like a cash machine.

Algoma employees and pensioners, the company's suppliers, the City of Sault Ste. Marie and the government of Ontario contributed hundreds of millions of dollars to the effort to making this company viable. 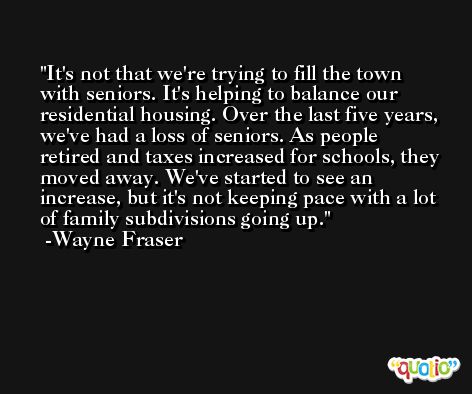 We are looking for a good contract that reflects good market conditions. 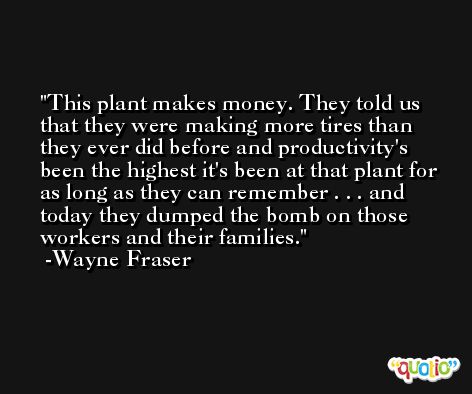 We've got to put our anger beside us and we've got to find a way to save this plant.

We have been in contact with the company and have requested a meeting as soon as possible to discuss the details of this prospective purchase. We want to ensure that all of the two companies' facilities remain open and operating. 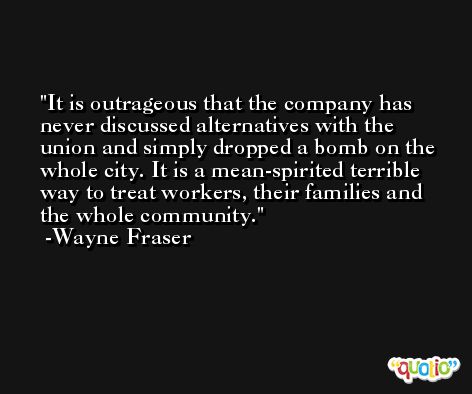