"Walter Ernest Allen" was an English literary critic and novelist. He is best known for his classic study The English Novel: a Short Critical History (1951).

He was born in Aston, Birmingham; he drew on his working-class roots for All in a Lifetime (1959), generally considered his best novel. He was educated at King Edward VI Aston/King Edward's Grammar School and the University of Birmingham, graduating in 1932—his friends at that period included Henry Reed (poet)/Henry Reed and Louis MacNeice.

He taught and took numerous temporary academic positions; he also worked in journalism, being at one time literary editor of the New Statesman; and was a broadcaster. In 1967 he took a position as Professor of English Studies at the University of Ulster.

He was known as an editor of George Gissing. He wrote some poetry, which appeared in John Lehmann's publications in the 1940s. He left much writing in manuscript. He died in London.

This will be the biggest attack on bad housing conditions that this part of south London has ever known.

I belong to a church and I try to do my Christian duty, so I am against alcohol, ... But we need the tax money. 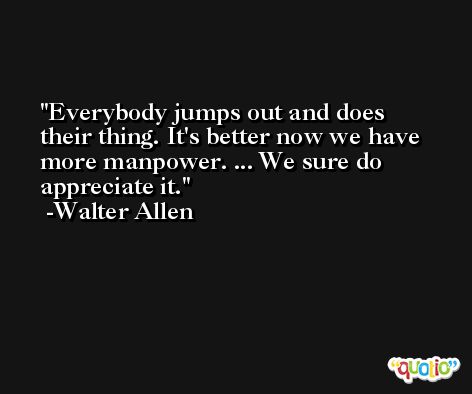