If you enjoy these quotes, be sure to check out other famous musicians! More Vivian Stanshall on Wikipedia.

'If I had all the money I'd spent on drink, I'd spend it on drink.'

Why can't I be different and unusual... like everyone else? 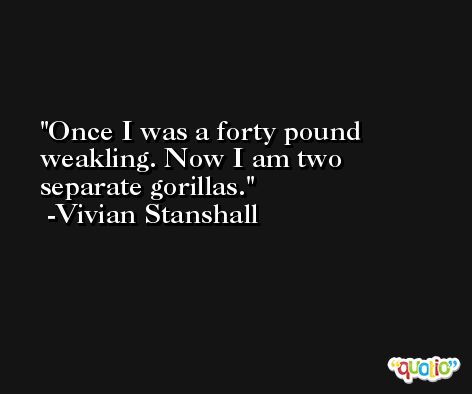 Mercifully, he hit him with the soft end of the pistol. 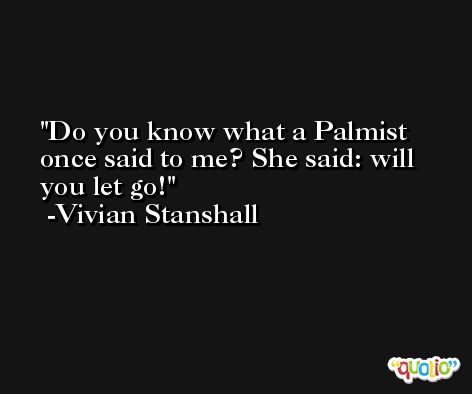