They wanted to open up room for Ryan, and that's good -- Ryan Zimmerman is a great player and great prospect, ... The trade will work out for me, too. I'll be in San Diego with a team that made the playoffs this year.

We have our confidence back. 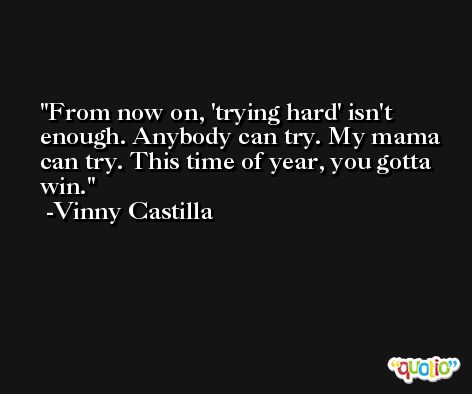 We're playing with a lot of enthusiasm. We've got some confidence back.

He's the manager, man. He put the rules down. We just work here. 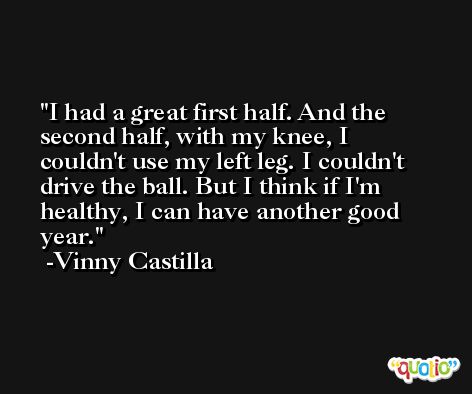 We struggle to score runs. So he's probably thinking a base hit, I'm probably going to get thrown out at home, so he pinch-run for me.

I was just aggressive in that situation, ... He threw me a fastball and I went with it. 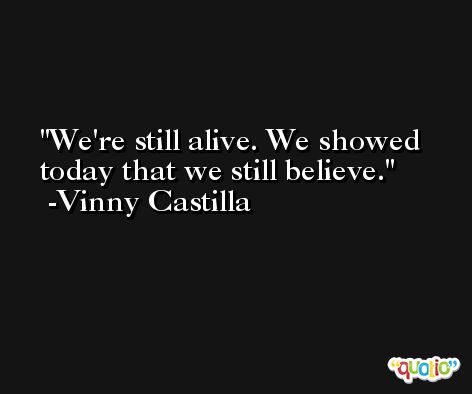