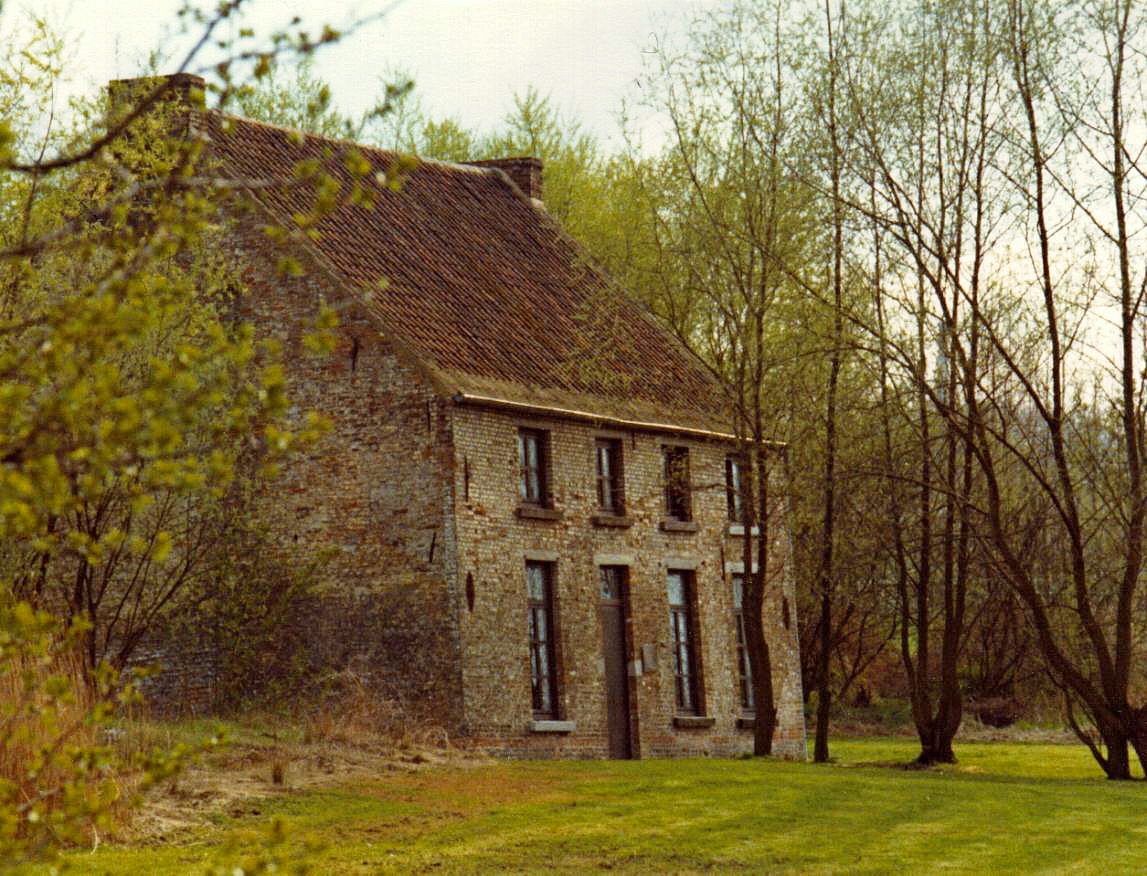 "Vincent Willem van Gogh", and used Brabant dialect in his writing; it is therefore likely that he himself pronounced his name with a Brabant accent: , with a voiced V and Ich-Laut/palatalized G and gh.

In France, where much of his work was produced, it is 30 March 185329 July 1890) was a major Post-Impressionism/Post-Impressionist. A Dutch people/Dutch painter whose work—notable for its rough beauty, emotional honesty, and bold color—had a far-reaching influence on 20th-century art. After years of painful anxiety and frequent bouts of mental illness, he died aged 37 from a gunshot wound, generally accepted to be self-inflicted (although no gun was ever found).

If you enjoy these quotes, be sure to check out other famous artists! More Vincent van Gogh on Wikipedia.

The way to know life is to love many things.

What would life be if we had no courage to attempt anything? 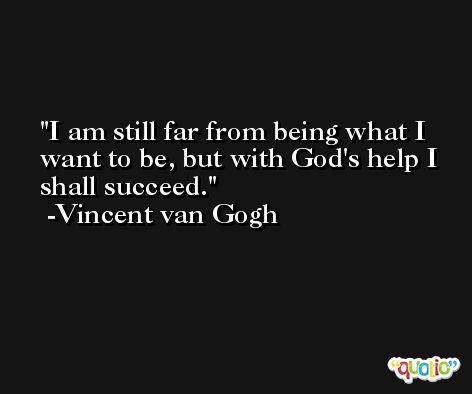 Great things are not done by impulse, but by a series of small things brought together.

I often think that the night is more alive and more richly colored than the day. 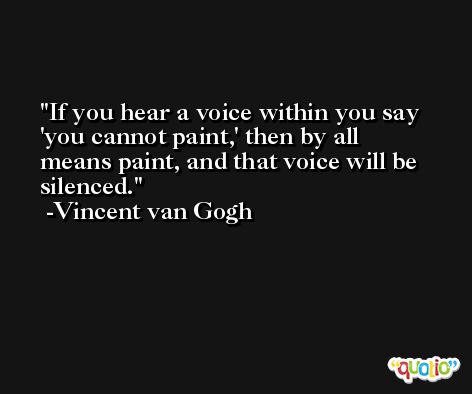 For my part I know nothing with any certainty, but the sight of the stars makes me dream.

Great things are done by a seris of small things brought together. 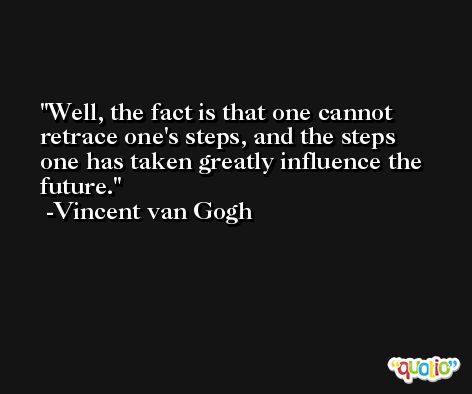 Art is something greater and higher than our own skill or knowledge or learning. That art is something which, though produced by human hands, is now wrought by hands alone, but wells up from a deeper source, from a man's soul.

I feel that there is nothing more truly artistic than to love people. 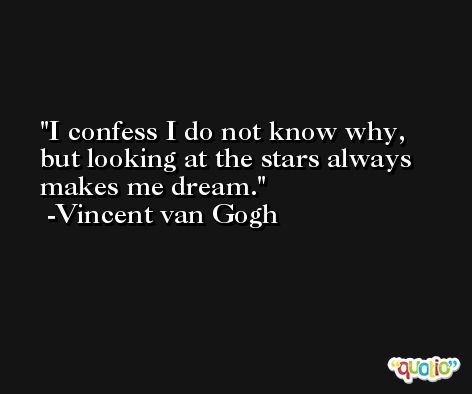 Love is something eternal; the aspect may change, but not the essence.

I put my heart and my soul into my work, and have lost my mind in the process. 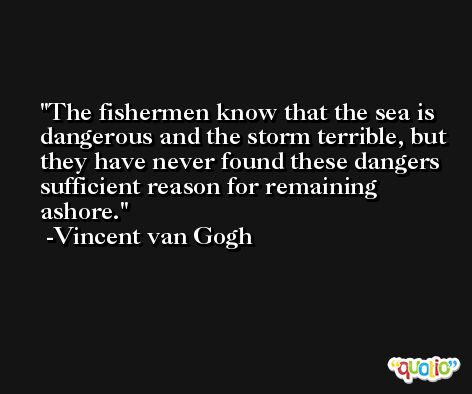 I am not an adventurer by choice but by fate.

One may have a blazing hearth in one's soul and yet no one ever come to sit by it. Passersby see only a wisp of smoke from the chimney and continue on the way. 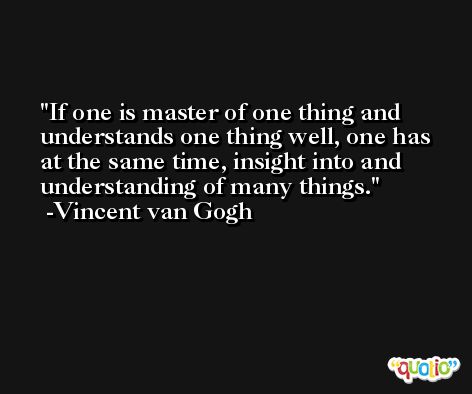