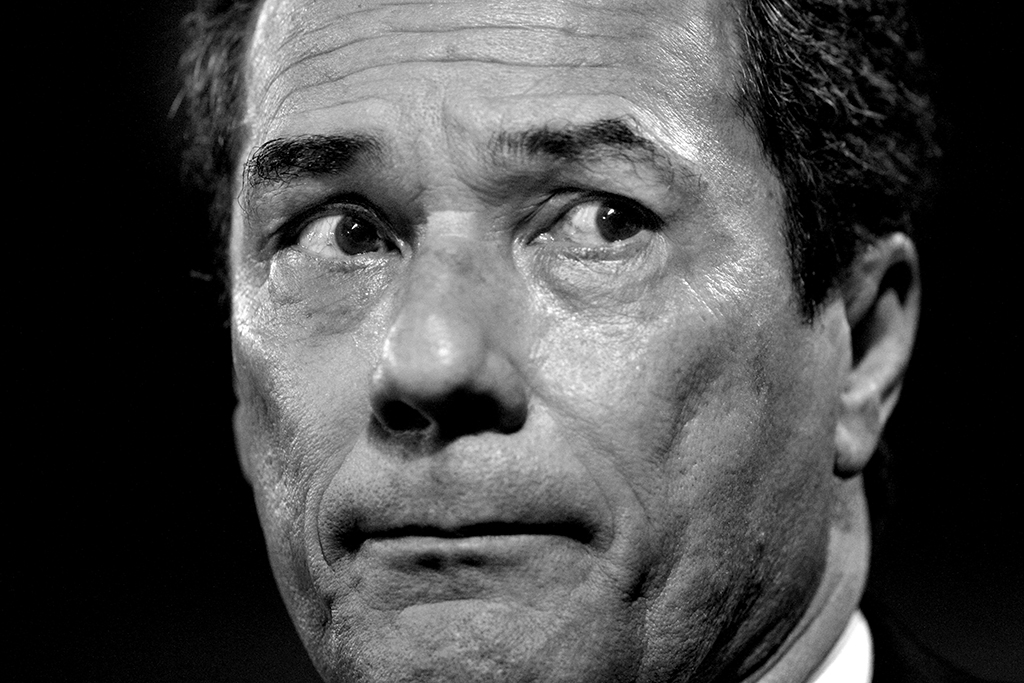 At the moment the plan is for Woodgate to play a game on Wednesday to help him build his confidence. I have not decided whether he will play tomorrow or not.

I am not concerned about two successive defeats, ... I am just sad for the players that they haven't got their due rewards. 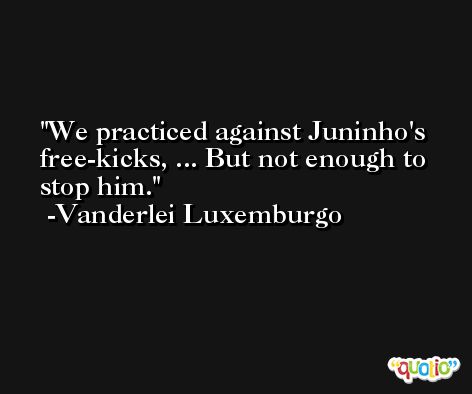 Despite such a heavy defeat, we need to keep calm because the competition is starting and we can't let ourselves become demoralized.

[He concluded with a curious statement for a coach given pretty much the pick of world talent for his club.] I don't believe, ... that the team played any worse than they did against Celta Vigo. 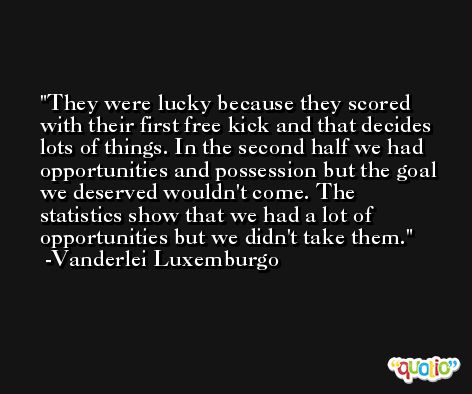 A great part of the game went well. We made some mistakes but I liked what we did.

That is the same situation of Diogo and Michel Salgado. 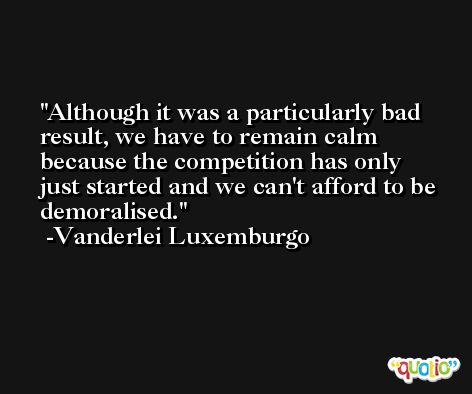