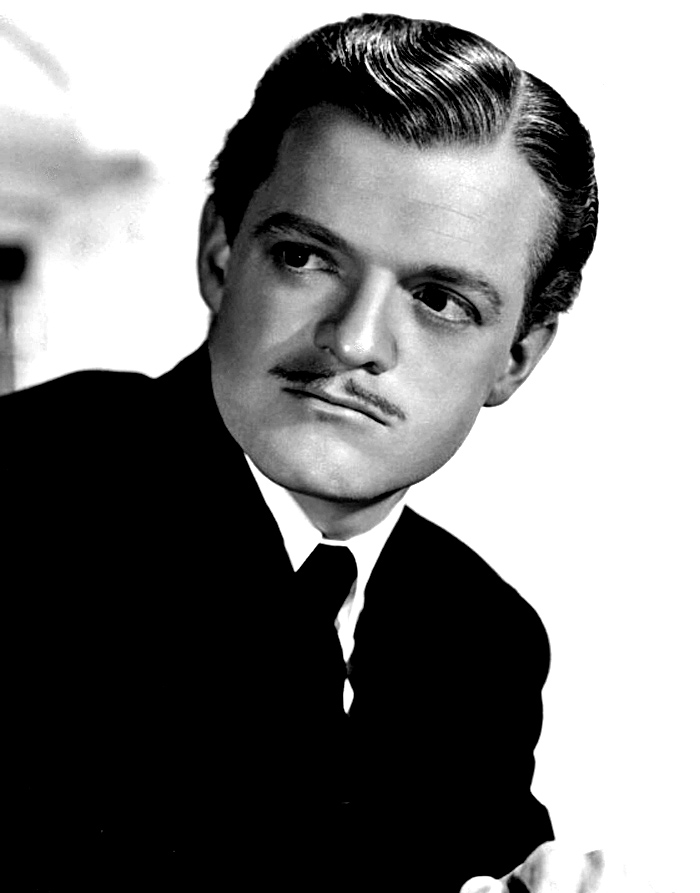 "Van Heflin" was an American theater, radio, and film actor. He played mostly character parts over the course of his film career, but during the 1940s had a string of roles as a leading man. He won the Academy Award for Best Supporting Actor for his performance in Johnny Eager (1942).

If you enjoy these quotes, be sure to check out other famous actors! More Van Heflin on Wikipedia.

Louis B. Mayer once looked at me and said, 'You will never get the girl at the end'. So I worked on my acting.