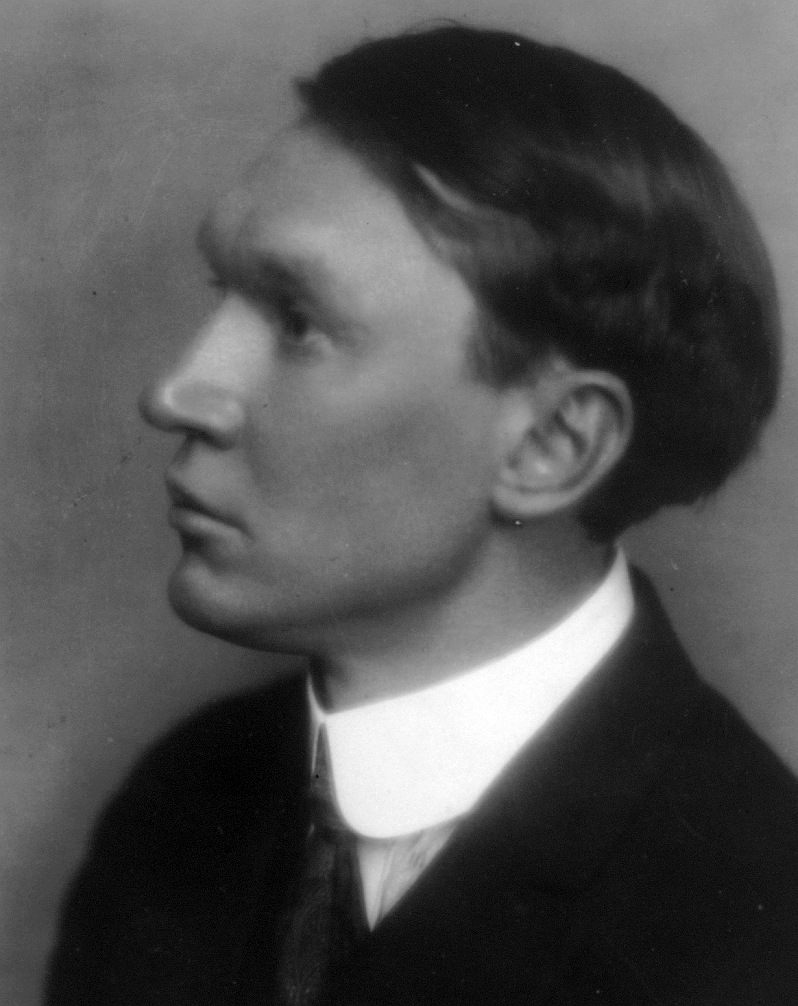 "Nicholas Vachel Lindsay" was an American poet. He is considered a founder of modern singing poetry, as he referred to it, in which verses are meant to be sung or chanted. His extensive correspondence with the poet W. B. Yeats details his intentions of reviving the musical qualities of poetry as they were practiced by the ancient Greeks.

Because of his identity as a performance artist and his use of American midwestern themes, Lindsay became known in the 1910s as the "Prairie Troubadour/Troubador." In the final twenty years of his life, Lindsay was one of the best known poets in the U.S. His reputation enabled him to befriend, encourage and mentor other poets, such as Langston Hughes and Sara Teasdale. His poetry, though, lacked elements which encouraged the attention of academic scholarship, and, after his death, he became an obscure figure.

If you enjoy these quotes, be sure to check out other famous poets! More Vachel Lindsay on Wikipedia.

Never be a cynic, even a gentle one. Never help out a sneer, even at the devil.

To live in mankind is far more than to live in a name. 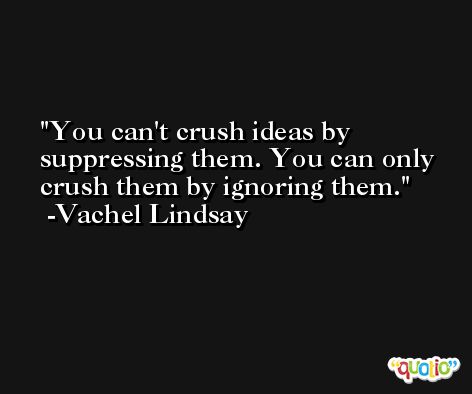 Fools-to-free-the-world, they go, Primeval hearts from Buffalo. Red cataracts of France to-day Awake, three thousand miles away, An echo of Niagara The cataract of Niagara. 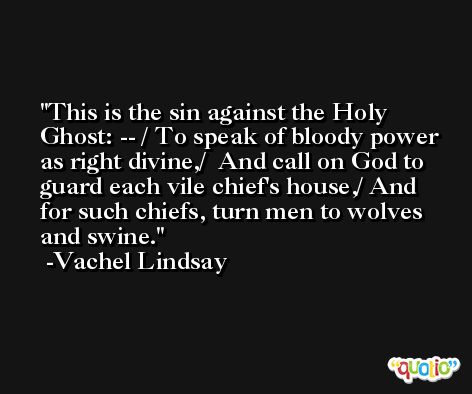