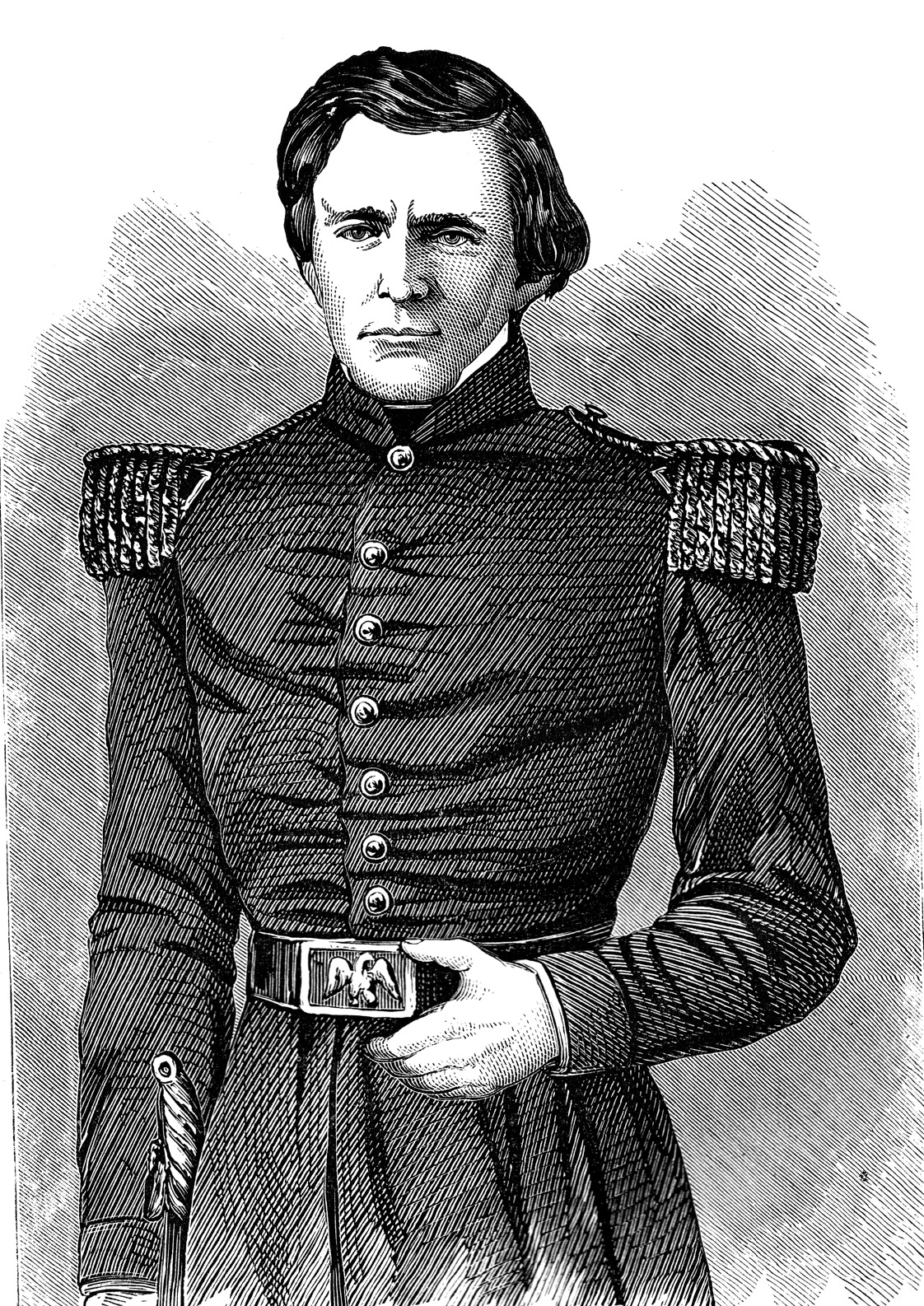 If you enjoy these quotes, be sure to check out other famous presidents! More Ulysses S. Grant on Wikipedia.

Leave the matter of religion to the family altar, the church, and the private school, supported entirely by private contributions. Keep the church and state forever separate.

I have never advocated war except as a means of peace. 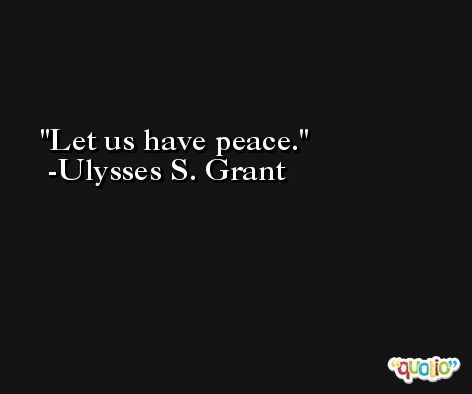 The art of war is simple enough. Find out where your enemy is. Get at him as soon as you can. Strike him as hard as you can, and keep moving on.

If men make war in slavish obedience to rules, they will fail. 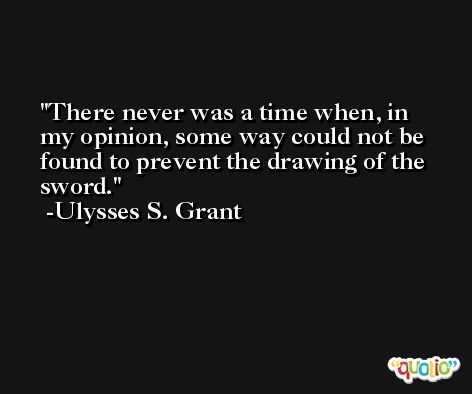 I know no method to secure the repeal of bad, obnoxious, or unjust laws so effective as their strict execution.

My failures have been errors in judgment, not of intent. 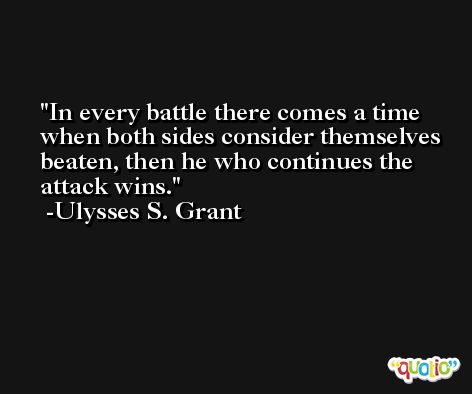 It is men who wait to be selected, and not those who seek, from whom we may expect the most efficient service.