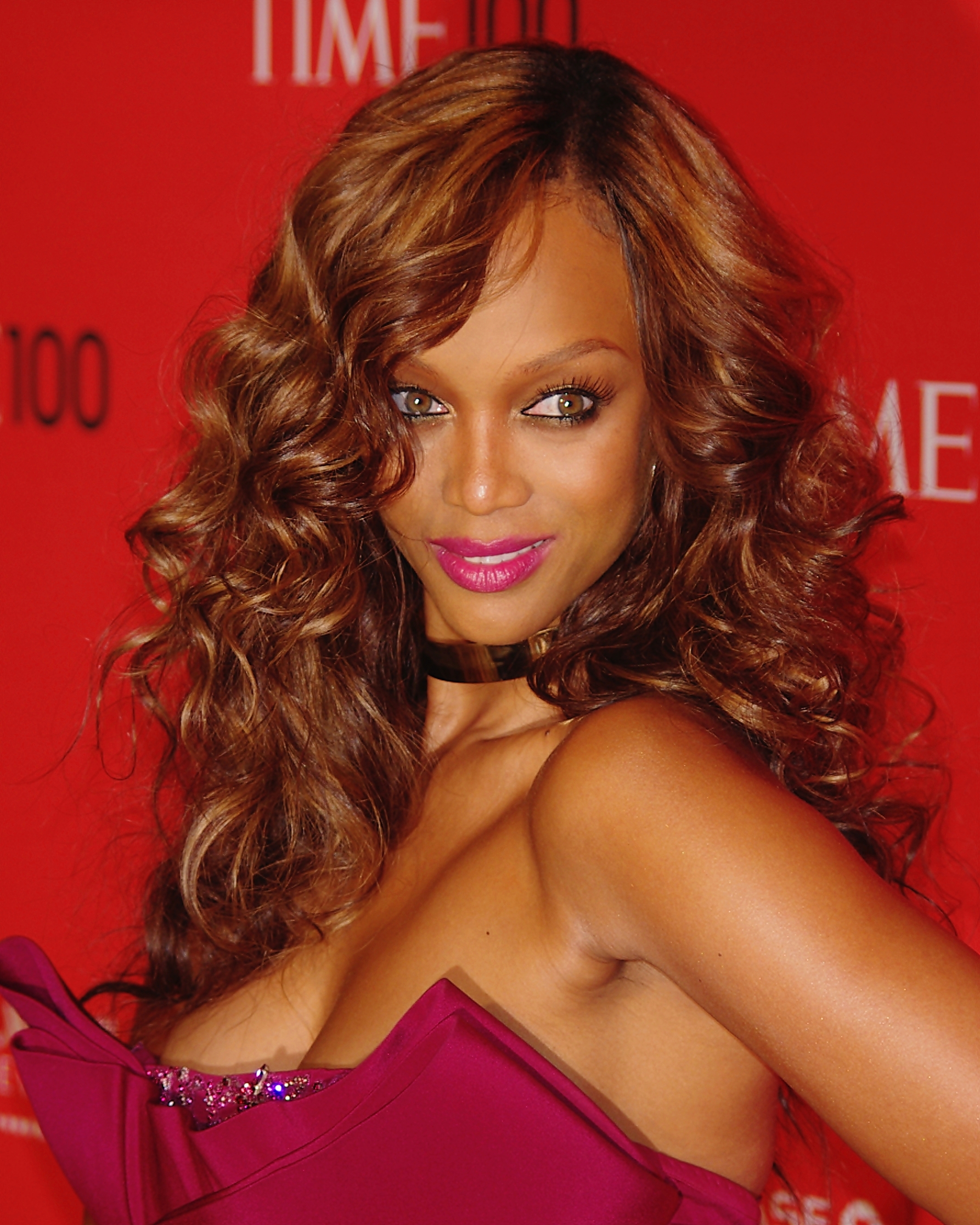 She first became famous as a model, appearing twice on the cover of the Sports Illustrated Swimsuit Issue and working for Victoria's Secret as one of their original Victoria's Secret Angels/Angels. Banks was one of the world's top-earning models in the early 2000s. Subsequently she moved into television and film, known for her roles as Eve in Disney channel's Life-Size and Zoe in the box office hit Coyote Ugly (film)/Coyote Ugly. Banks also had minor roles in the romantic film Love & Basketball, horror film Halloween: Resurrection and has appeared in numerous television shows, including The Fresh Prince of Bel-Air, Gossip Girl and Glee (TV series)/Glee.

In 2003, Banks created and became the host of the UPN/The CW long-running reality television show America's Next Top Model. Banks was also the co-creator of True Beauty (TV series)/True Beauty, and was the host of her own talk show, The Tyra Banks Show, which aired on the The CW for five seasons and won two Daytime Emmy award for Outstanding Talk Show Informative.

If you enjoy these quotes, be sure to check out other famous models! More Tyra Banks on Wikipedia.

A smart model is a good model. 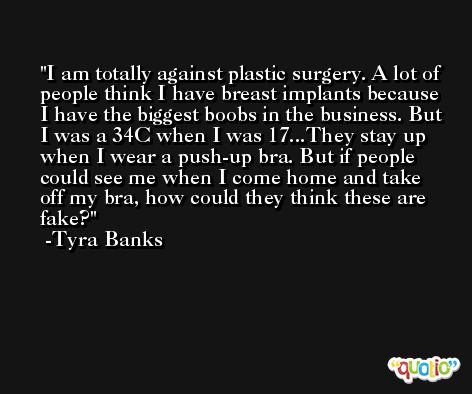 Black women don't have the same body image problems as white women. They are proud of their bodies. Black men love big butts.

Is this a church meeting or is this a bar? Make some noise! 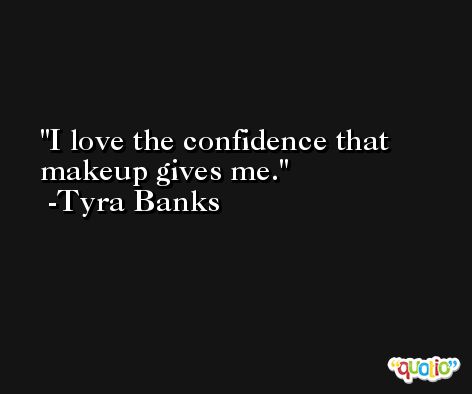 As a model, you're so used to taking your clothes off that you just don't care.

I am prepared to share my life with people. 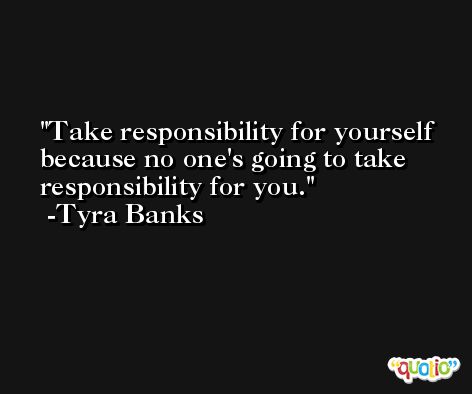