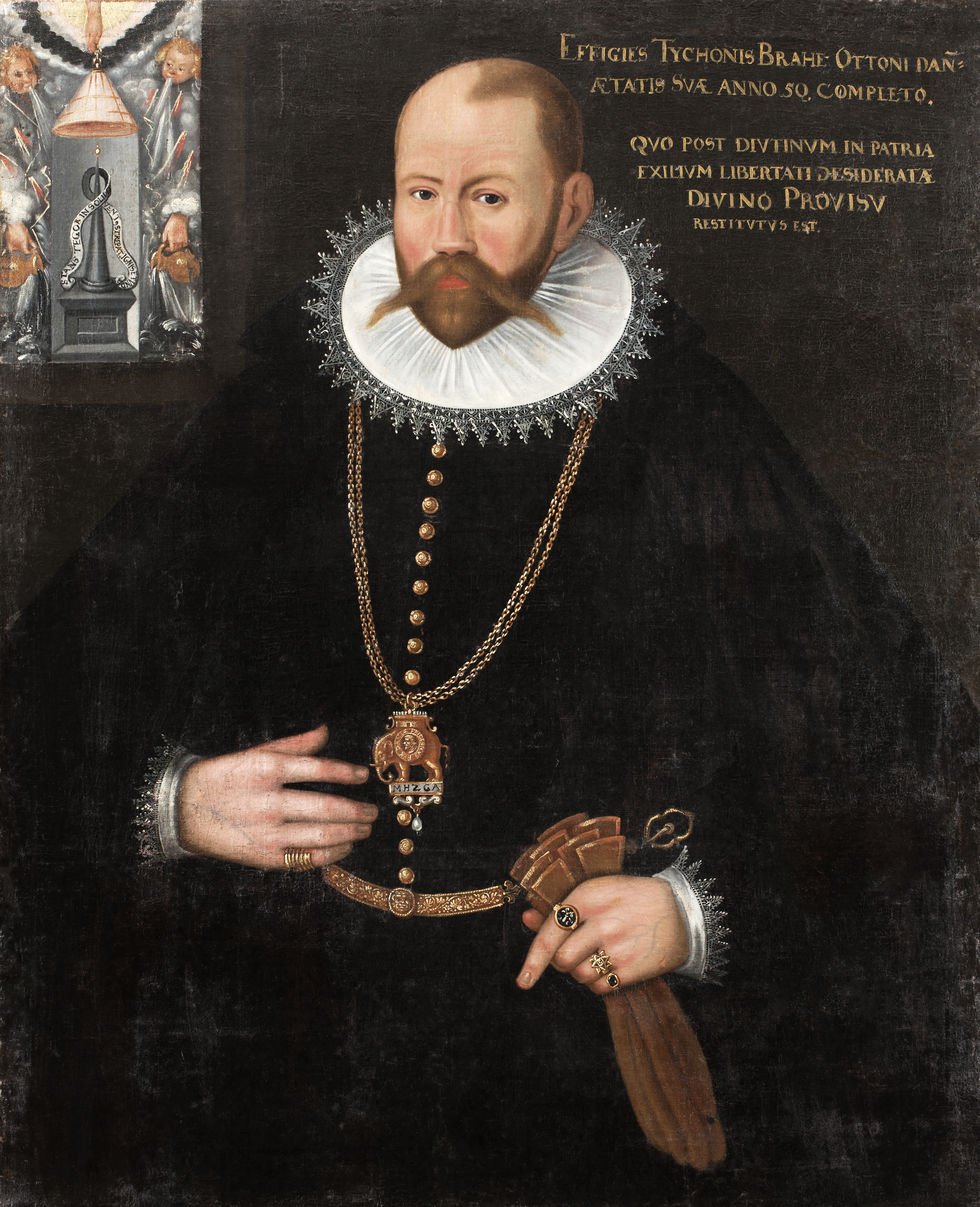 "Tycho Brahe", born "Tyge Ottesen Brahe" at around age fifteen. The name Tycho comes from Tyche (????, meaning "luck" in Ancient Greek/Greek, Roman mythology/Roman equivalent: Fortuna), a tutelary deity of fortune and prosperity of Ancient Greek religion/ancient Greek city cults. He is now generally referred to as "Tycho," as was common in Scandinavia in his time, rather than by his surname "Brahe." (A spurious form of his name, Tycho de Brahe, only appeared much later.)}} 14 December 154624 October 1601), was a Denmark/Danish nobility/nobleman known for his accurate and comprehensive astronomy/astronomical and planetary observations. He was born in Scania, then part of Denmark, now part of modern-day Sweden. Tycho was well known in his lifetime as an astronomy/astronomer, astrologer and alchemy/alchemist, and has been described more recently as "the first competent mind in modern astronomy to feel ardently the passion for exact empirical facts."

If you enjoy these quotes, be sure to check out other famous scientists! More Tycho Brahe on Wikipedia.

With a firm and steadfast mind one should hold under all conditions, that everywhere the earth is below and the sky above, and to the energetic man, every region is his fatherland.

I conclude, therefore, that this star is not some kind of comet or a fiery meteor. . . but that it is a star shining in the firmament itself one that has never previously been seen before our time, in any age since the beginning of the world. 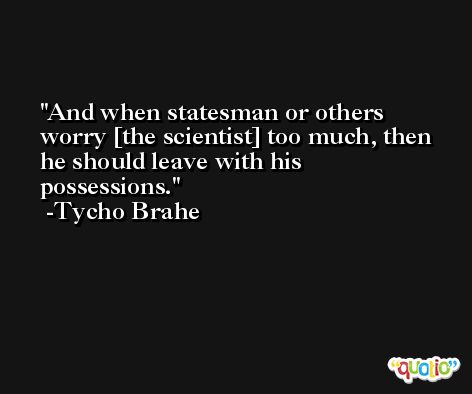 When, according to habit, I was contemplating the stars in a clear sky, I noticed a new and unusual star, surpassing the other stars in brilliancy . . . . There had never before been any star in that place in the sky.