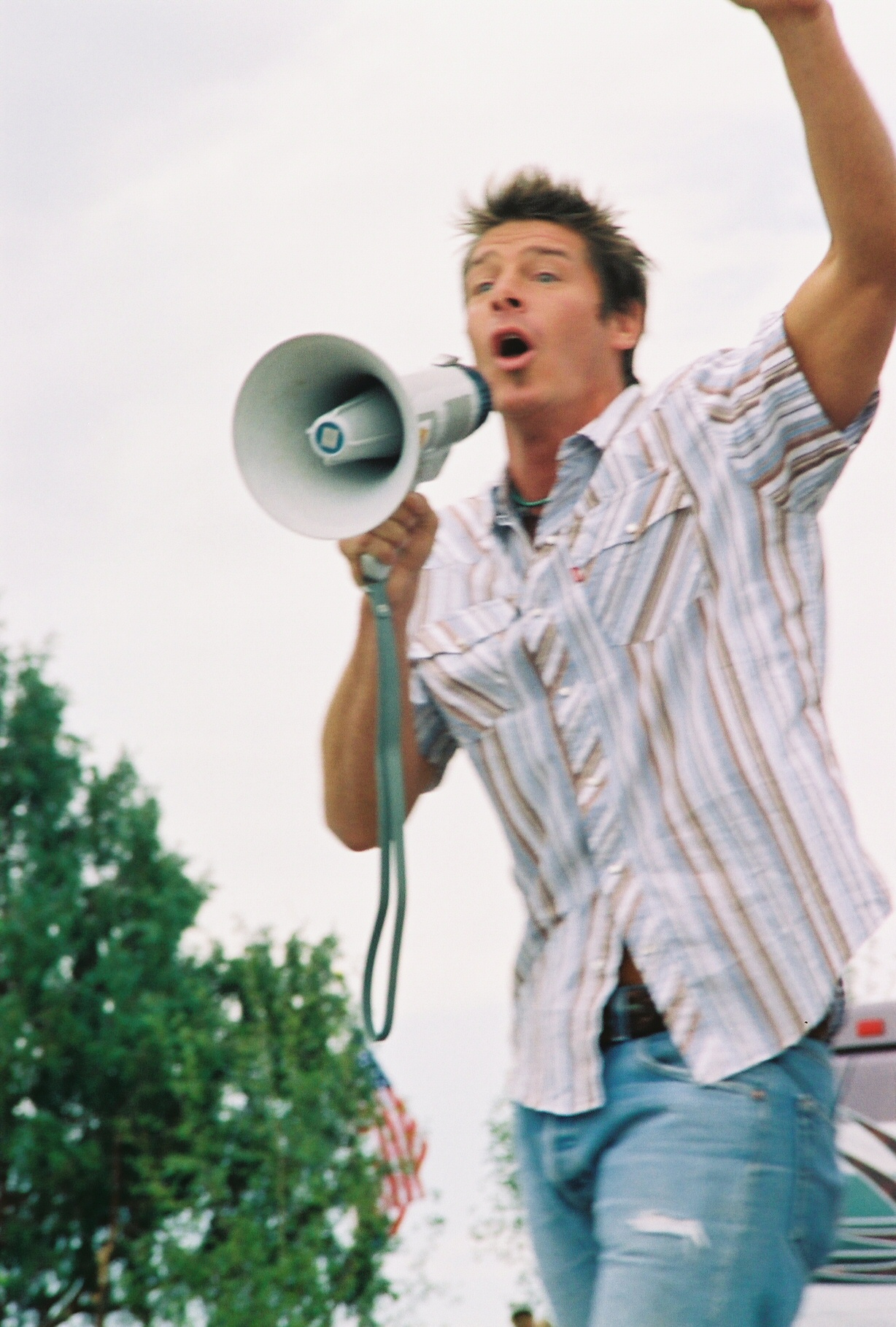 "Tygert Burton "Ty" Pennington" is an American television host, artist and Carpentry/carpenter. He is most notable for having been the host of Extreme Makeover: Home Edition which aired on American Broadcasting Company/ABC in the US until its cancellation in December 2012 and will return with specials and Ty's Great British Adventure, which airs on Home (TV channel)/Home in the UK and TV Land. Previously, Pennington was a carpenter on the TLC (TV channel)/TLC reality television/reality show Trading Spaces. Currently, he manufactures a line of furniture with the Howard Miller Clock Company/Howard Miller Company.

I just want to come by and say that Greg and the crew at Simmons Homes, you guys have been absolutely incredible. 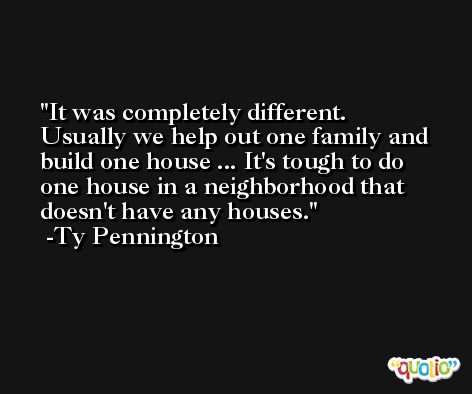 We had to wait until FEMA and the government said we could come in. I was not prepared for what I saw down there. When you see it firsthand, it looks like Hiroshima. ... We were hoping we could go down and help out where it would affect a lot of people: churches, community centers.

The fact that they would want me on the cover, it's kind of an honor. 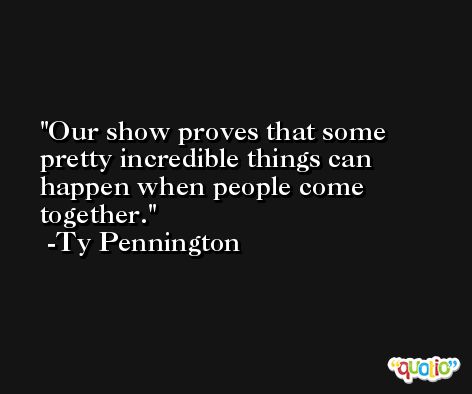 The one thing about our show is some pretty incredible things can happen when people come together and help people in need.

If you lose the sounds coming out of New Orleans, you lose part of the American language. I realize we're just a TV show, but we feel we have a real obligation to let these people know we haven't forgotten about them, that we'll do whatever we can to make things right.