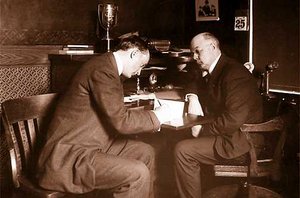 If you enjoy these quotes, be sure to check out other famous athletes! More Ty Cobb on Wikipedia.

The great trouble with baseball today is that most of the players are in the game for the money and that's it, not for the love of it, the excitement of it, the thrill of it.

I have observed that baseball is not unlike a war, and when you come right down to it, we batters are the heavy artillery. 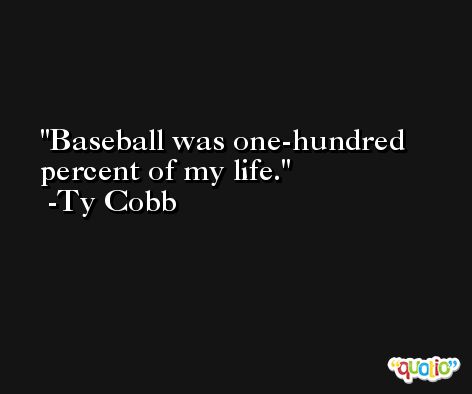 The base paths belonged to me, the runner. The rules gave me the right. I always went into a bag full speed, feet first. I had sharp spikes on my shoes. If the baseman stood where he had no business to be and got hurt, that was his fault.

I had to fight all my life to survive. They were all against me... but I beat the bastards and left them in the ditch. 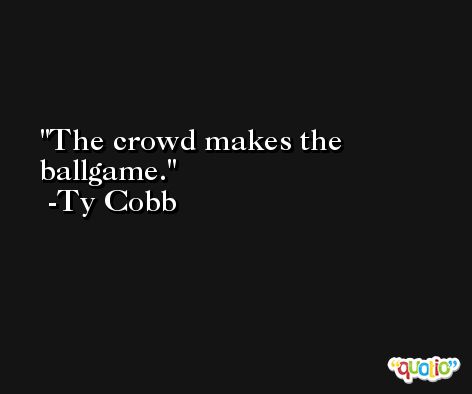 Baseball is a red-blooded sport for red-blooded men. It's no pink tea, and mollycoddles had better stay out. It's a struggle for supremacy, a survival of the fittest.

Speed is a great asset; but it's greater when it's combined with quickness - and there's a big difference. 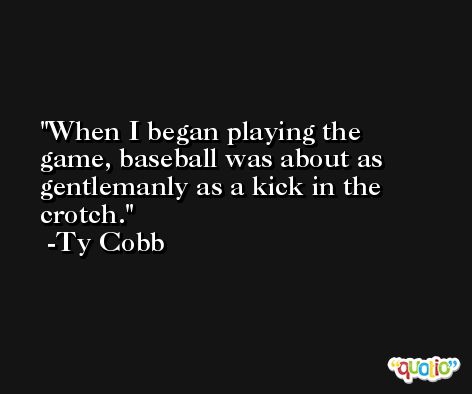