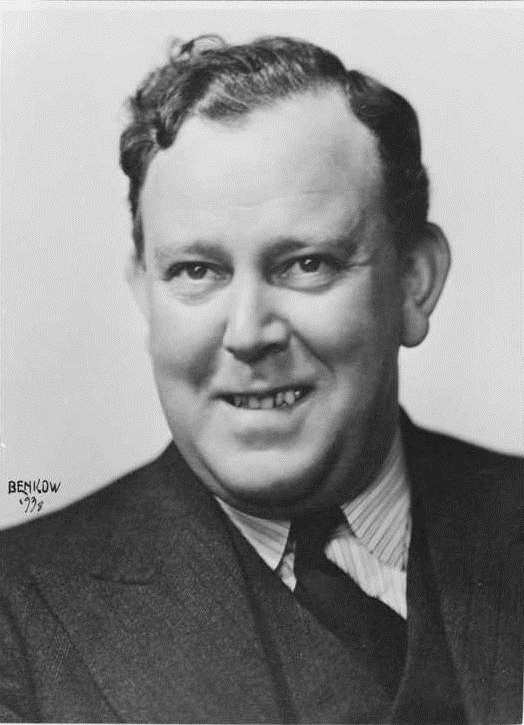 "Trygve Halvdan Lie" was a Norway/Norwegian politician, labour leader, government official and author. He served as Norwegian Foreign minister during the critical years of the Nygaardsvold's Cabinet/Norwegian government in exile in London from 1940 to 1945. From 1946 to 1952 he was the Secretary-General of the United Nations#Secretaries-General/first Secretary-General of the United Nations. Lie earned a reputation as a pragmatic, determined politician.

If you enjoy these quotes, be sure to check out other famous politicians! More Trygve Lie on Wikipedia.

I shall take all the troubles of the past, all the disappointments, all the headaches, and I shall pack them in a bag and throw them in the East River.