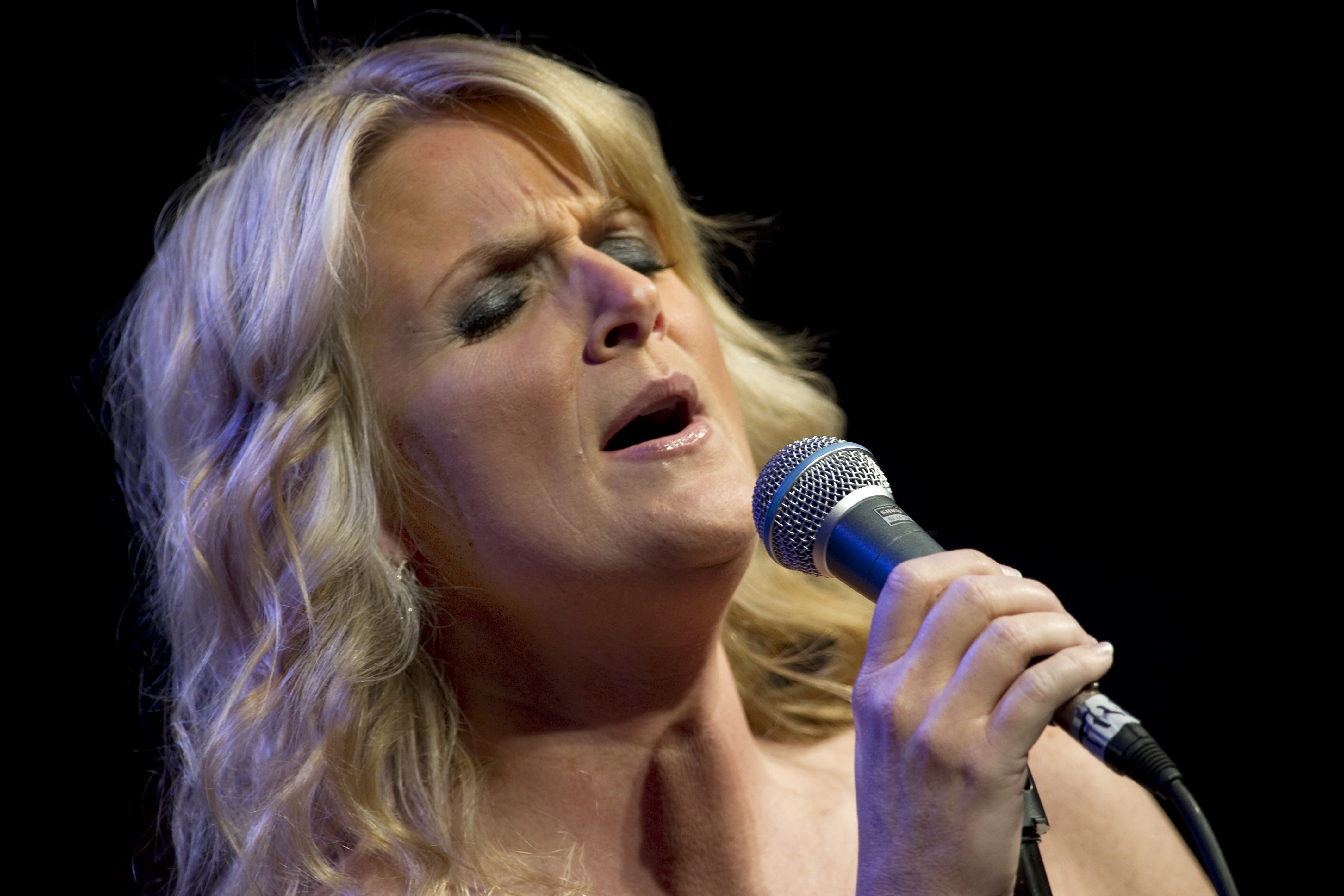 "Patricia Lynn "Trisha" Yearwood", is an American singer, author, and actress. She is best known for her ballads about vulnerable young women from a female perspective that have been described by some music critics as "strong" and "confident". Yearwood is a member of the Grand Ole Opry and was inducted into the Georgia Music Hall of Fame in 2000.

Yearwood rose to fame in 1991 with her debut single "She's in Love with the Boy", which became her first No. 1 single and was featured on her Trisha Yearwood (album)/self-titled debut album. Yearwood has continued to find much success and widespread critical acclaim releasing a further 10 studio albums, which spawned eight more No. 1 singles and 20 top-10 hits combined, including "Walkaway Joe", "The Song Remembers When", "Thinkin' About You", "I'll Still Love You More", and "I Would've Loved You Anyway". In 1997, Yearwood recorded the song "How Do I Live" for the soundtrack of the movie Con Air. It became her signature song, achieving high positions and sales worldwide, and won her a Grammy Award. She has also recorded successful duets with her husband, country superstar Garth Brooks, including "In Another's Eyes", which won the couple a Grammy Award.

If you enjoy these quotes, be sure to check out other famous musicians! More Trisha Yearwood on Wikipedia.

That song is personal only in that it's about home, ... I really wanted to find a song about Georgia, and I love those great story songs.

This is the album I have always wanted to make. 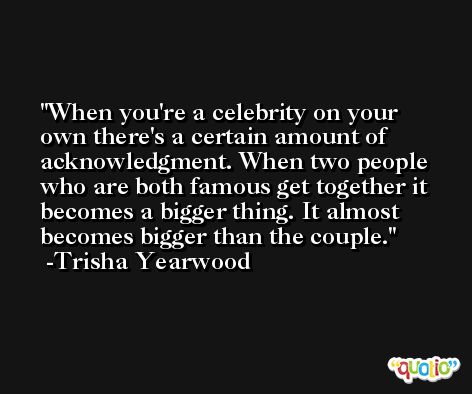 I've said many times that he's an artist's best friend, ... He doesn't try to make you into something; he tries to get out of you what's already there.

I don't think it would have been so good if I'd always been there. It's like they can't miss you if you don't go away, ... It's been really nice for people to say, `We've missed you.' They don't say that every day. 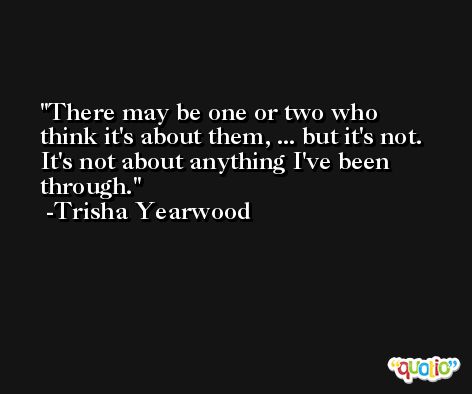 Especially in the entertainment industry, because you have to focus on yourself and your career every day, it's really important to do things that remind you that it's not just about you; things that really take you back to reality.