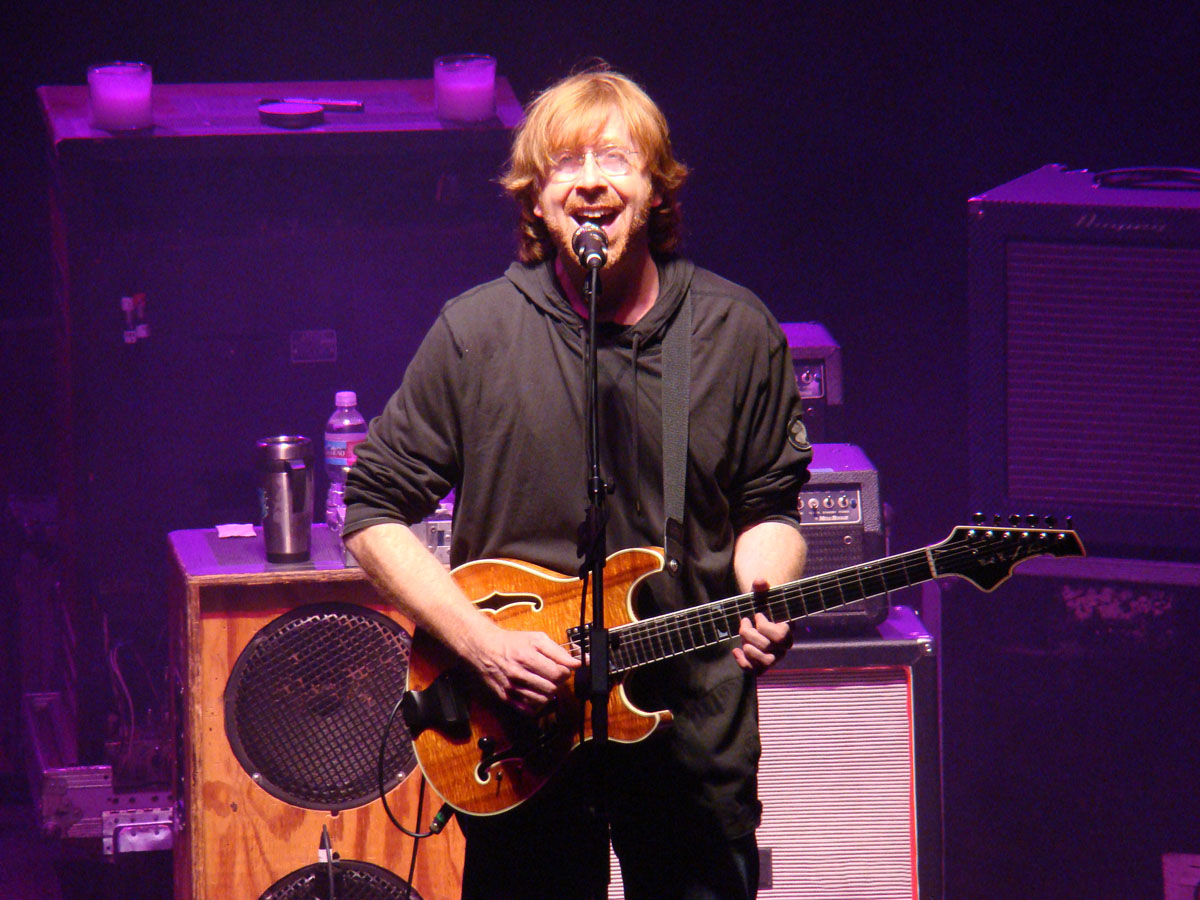 The Phish Companion: A Guide to the Band and Their Music, Second Edition. Confusion regarding date of birth was clarified by the Albany Times Union on 12/16/2006. See Times Union archives. is an American guitarist, composer, and vocalist noted for his work with the rock band Phish, and his solo career, including the Trey Anastasio Band and the orchestral "Evenings with Trey Anastasio" performed with the New York Philharmonic, the Los Angeles Philharmonic, the Atlanta Symphony Orchestra, the Baltimore Symphony, the Pittsburgh Symphony, and the Colorado Symphony.

Anastasio was a 2013 best score Tony award nominee for the Broadway musical Hands on a Hardbody (musical)/Hands on a Hardbody. He received the 2013 Dramatist Guild Frederick Loewe award for Dramatic Composition.

In addition to his orchestral compositions, he is credited by name as composer of 152 Phish original songs, 140 of them as a solo credit, in addition to 41 credits attributed to the band as a whole.

If you enjoy these quotes, be sure to check out other famous musicians! More Trey Anastasio on Wikipedia.

It was just such a sense of discovery happening that night, ... We did a tour in the spring -- this is God's honest truth -- and it wasn't really together yet. At 10,000 Lakes Festival, every time we played a song, the chemistry was there. I knew the next phase had begun. Since then, it has gotten better and better.

John Lennon is the model for what I'm trying to do; that he grew and changed, ... It's been hard because you left your friends and I don't see them very much anymore, but look what happened with 1/8 Lennon) and those albums. They were struggling to progress beyond the greatest band that ever existed. 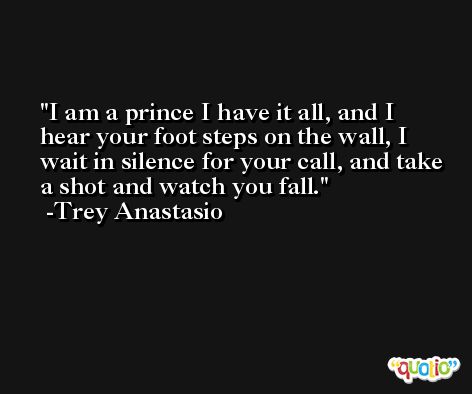 I love the way this album came out.

In your heart you feel like you're doing the right thing, because, ultimately, honesty is your gift to these people who are willing to listen to your music, ... Changing is part of that. You've got to change, and that's hard. 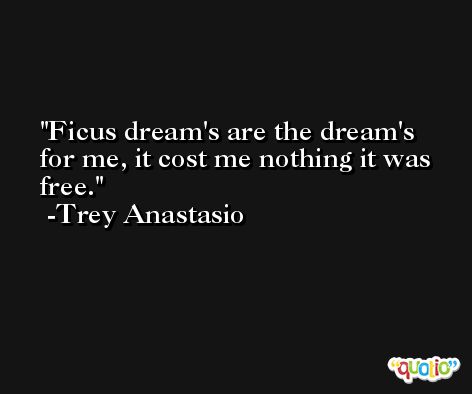 If I had a ghost living on my street. I would try try to stay alive, and offer him some meat!

The trick is to surrender to the Phlow!