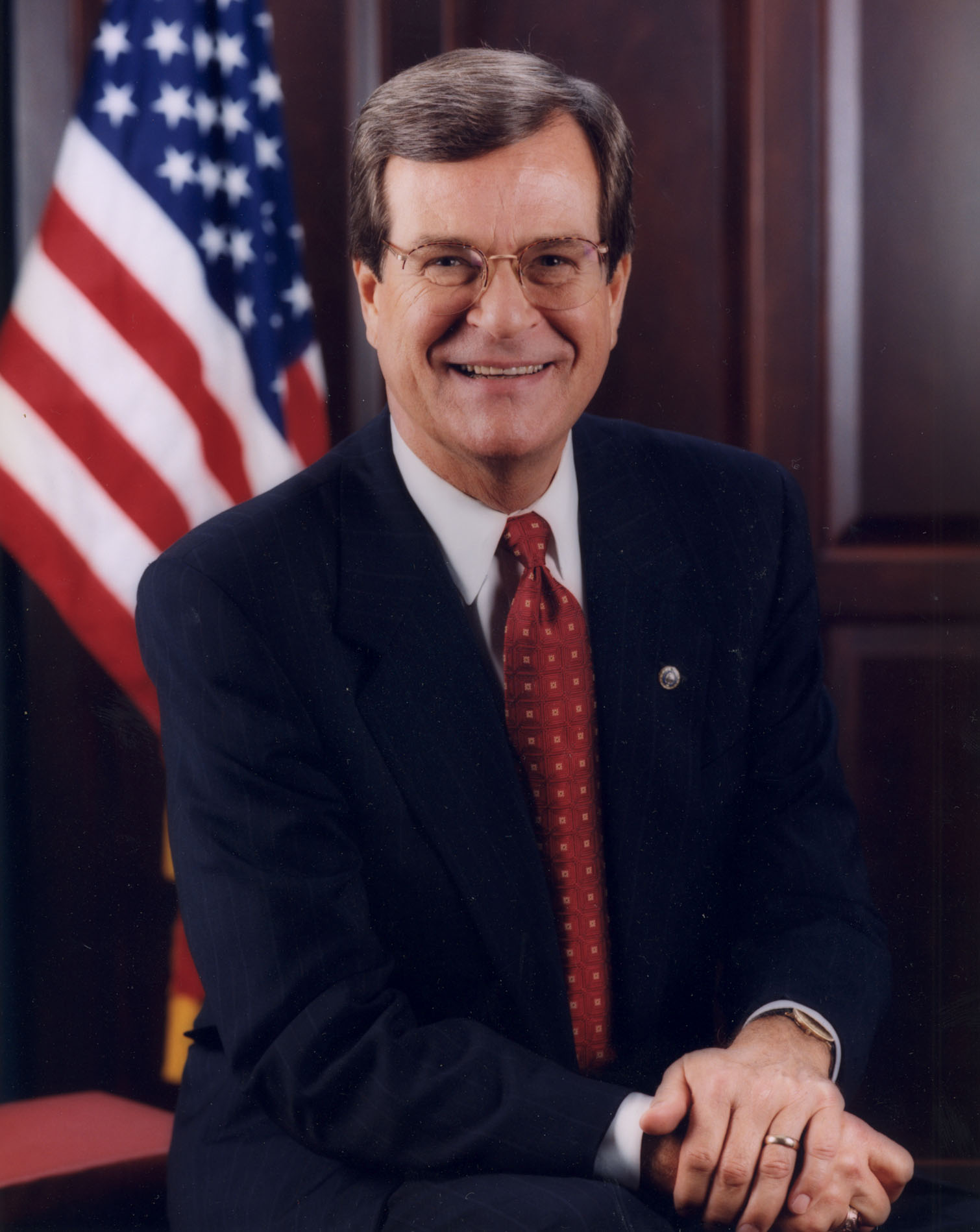 From 1968 to 1972, Lott was an administrative assistant to Representative William M. Colmer of Mississippi, who was also the chairman of the House Rules Committee. Upon Colmer's retirement, Lott won Colmer's former seat in the House of Representatives. In 1988, Lott ran successfully for the U.S. Senate to replace another retiree, John Stennis. After Republicans took the majority in the Senate, Lott became Senate Majority Whip in 1995 and then Senate Majority Leader in 1996, upon the resignation of presidential nominee Bob Dole of Kansas.

If you enjoy these quotes, be sure to check out other famous politicians! More Trent Lott on Wikipedia.

The highly motivated young people who comprise the backbone of our military force truly are taking their place as one of America's greatest generations.

I want to say this about my state. When Strom Thurmond ran for president, we voted for him. We're proud of it. And if the rest of the country had followed our lead, we wouldn't have had all these problems over all these years either. 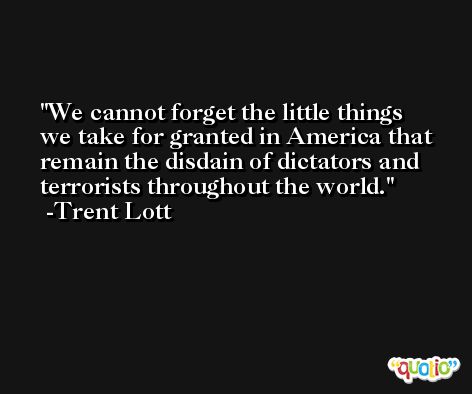 While it may take generations of nurturing, nations founded on and grounded in freedom will eventually overcome and prosper. Once free, folks rarely accept anything less, and that includes Iraqis.

The vision of a nation formed from many different peoples bound together by a common love of freedom was staked out long before our lifetimes or even our parents' or grandparents' lifetimes. 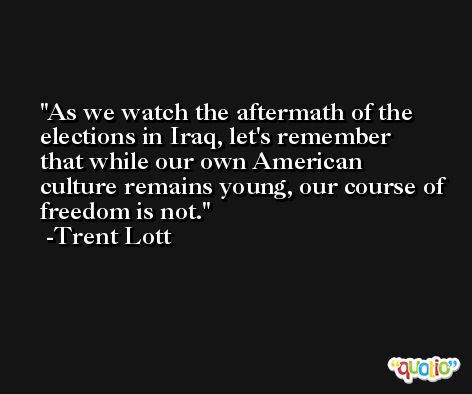 Our military isn't perfect, but it's about as close to perfect as humanly possible. 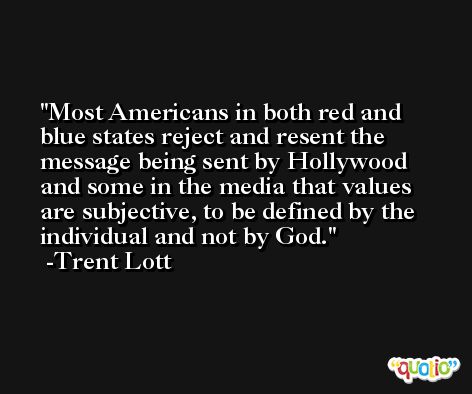