These guys were fearsome. They could deter anything but a minor army. 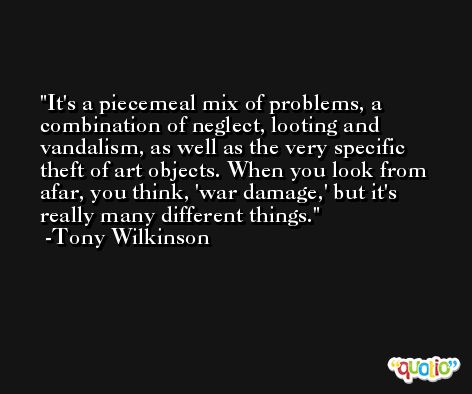 We're fairly well down the track of deciding who the customers will be.