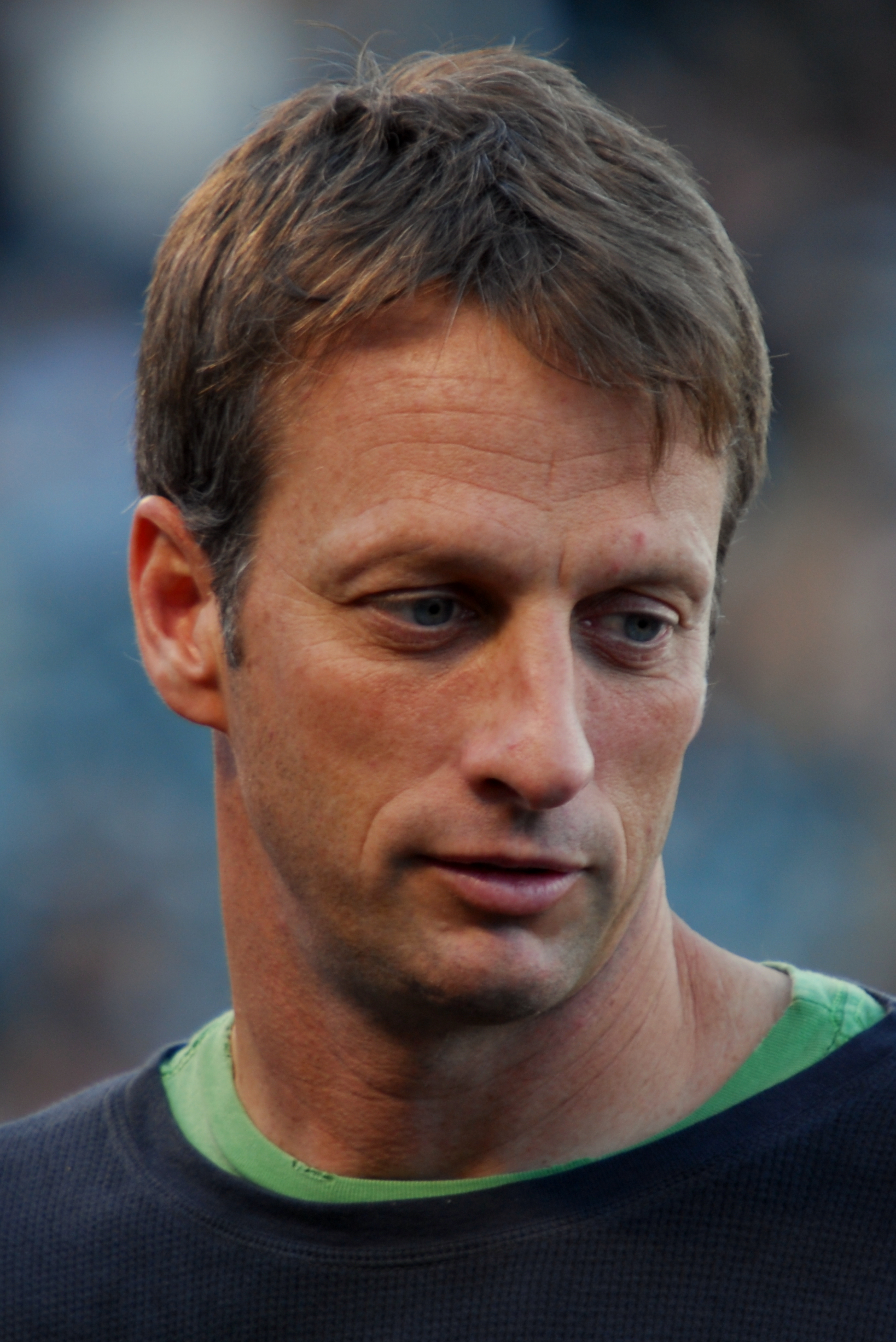 "Anthony Frank "Tony" Hawk", nicknamed "The Birdman", is an American former professional skateboarding/skateboarder and actor. Hawk is well known for completing the first documented 900 (skateboarding)/900 and for his licensed Tony Hawk (series)/video game titles, distributed by Activision. He is widely considered to be one of the most successful and influential pioneers of modern Vert skateboarding/vertical skateboarding.

In 2002, he created the "Boom Boom HuckJam", an extreme sports exhibition and tour that was launched in Las Vegas Valley/Las Vegas. Throughout his career, Hawk has made numerous appearances in films, other media, and his own series of video games. He has also been involved in various philanthropic activities, including his own Tony Hawk Foundation that helps to build skateparks in underprivileged areas. In 2014, Hawk was labeled as one of the 'Most influential skateboarders of all-time' by FoxWeekly.

If you enjoy these quotes, be sure to check out other famous athletes! More Tony Hawk on Wikipedia.

I love snowboarding, but I would never want to do it competitively or at a professional level. Snowboarding is a spawn of skating, and skating is my passion.

That's awesome. Aside from being a really positive outlet for kids who are going to skate whether there's a park or not, it's a breeding ground. It helps our sport grow. 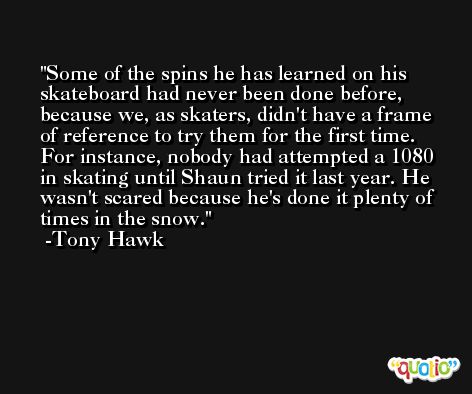 I consider skateboarding an art form, a lifestyle and a sport.

These sports are just -- you go do it, and you're doing it on your own. You don't have to answer to anyone. 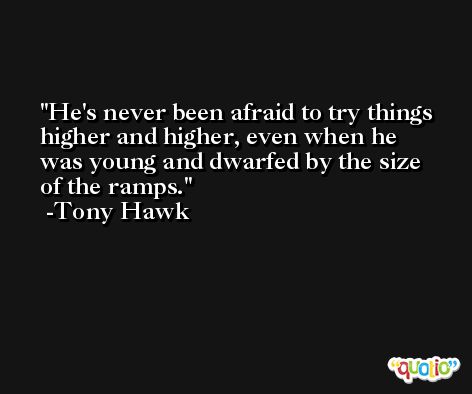 He is a sports superstar with his feet firmly planted in reality.

If you do not online-enable a game, it could kill you. 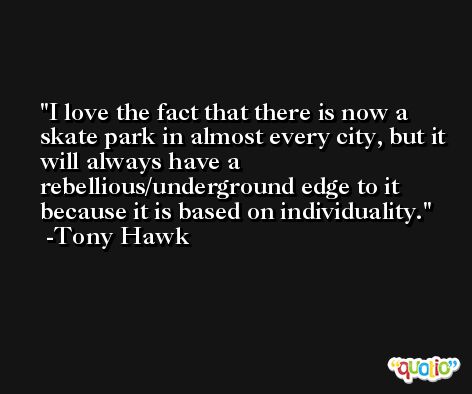