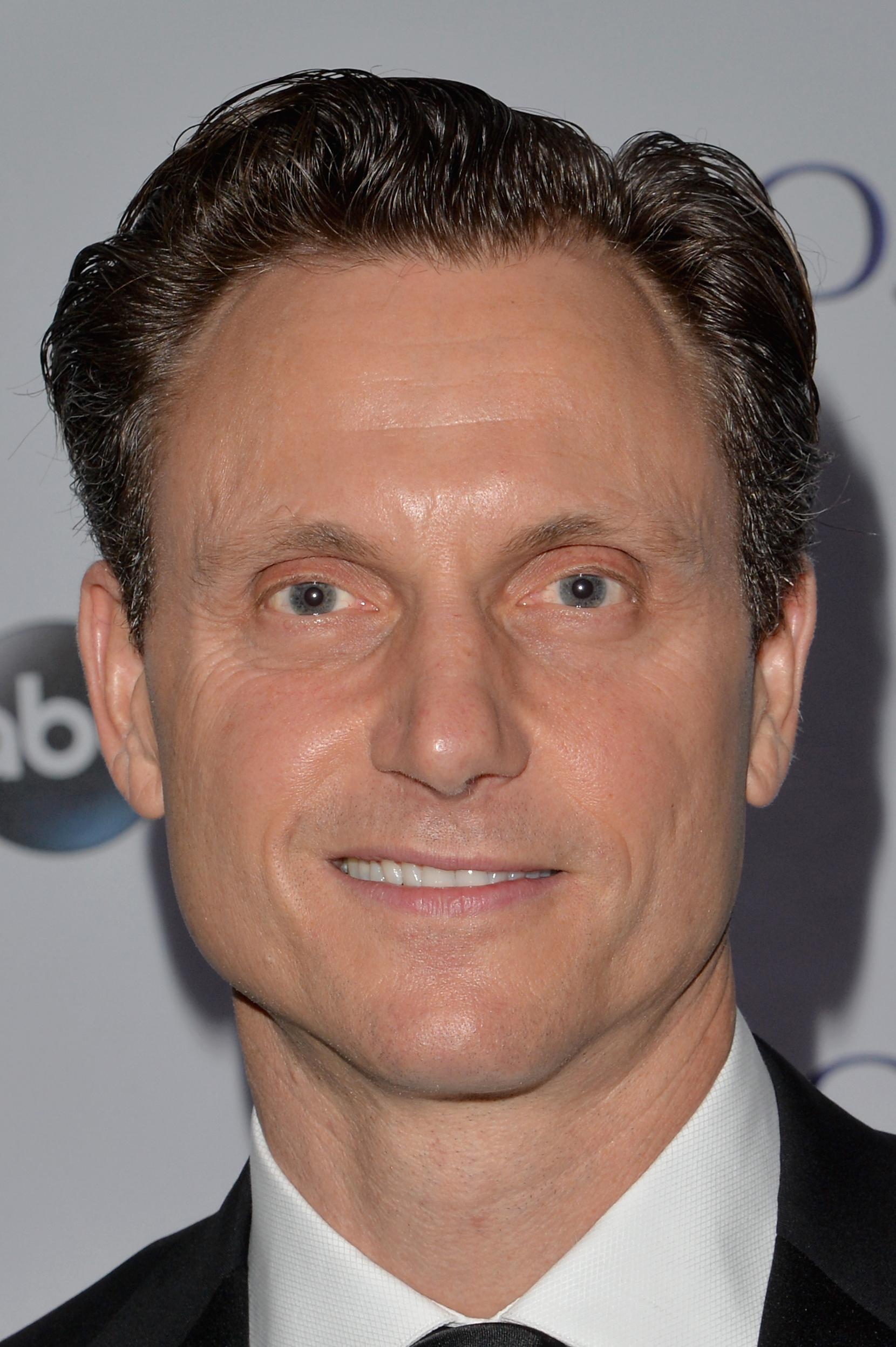 "Anthony Howard "Tony" Goldwyn" is an American actor and director. He portrayed the villain Carl Bruner in Ghost (1990 film)/Ghost, Colonel Bagley in The Last Samurai, and the voice of the Tarzan/title character of the Disney animated film Tarzan (1999 film)/Tarzan. He stars in the American Broadcasting Company/ABC drama Scandal (TV series)/Scandal, as Fitzgerald Grant III, President of the United States.

If you enjoy these quotes, be sure to check out other famous actors! More Tony Goldwyn on Wikipedia.

I grew up in Hollywood. Saying my name here is like mentioning Ford in Detroit.

I don't get over the wonder of it, and 'The Last Samurai' was an extreme example of that. Every day when I went to the set, I couldn't believe what I was seeing. 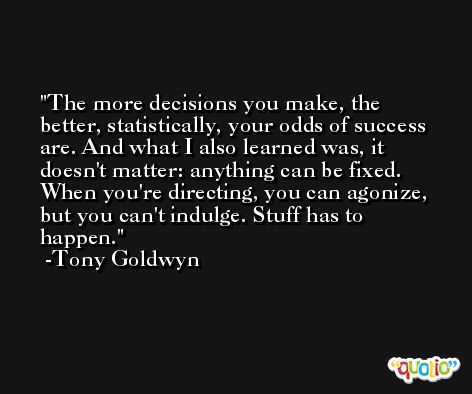 If you're playing with the best, you just rise up to that level.

My parents kept us sheltered from this world of Hollywood. I don't have any great memories of bouncing on Cary Grant's knee or something like that. 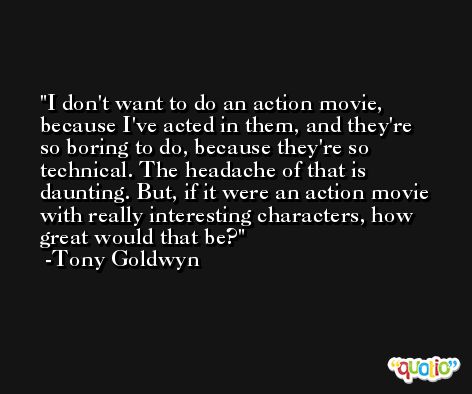 A Walk On the Moon.

I've done a lot of movies other than Ghost. It's amazing. I get sick of it. I mean, I'm grateful for it. But I think it's one of those movies that struck a chord in the consciousness of people and they watch it over and over again. It's weird - I haven't seen the movie in 10 years! 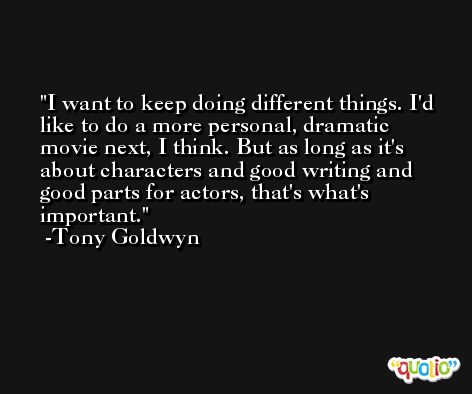