I think we're the only ones going to be there with kids. But we kinda have to with the baby.

It was a great pass. I don't know how Donovan got that one through. I had my stick on the ice, I didn't even see it coming, it just hit my stick. 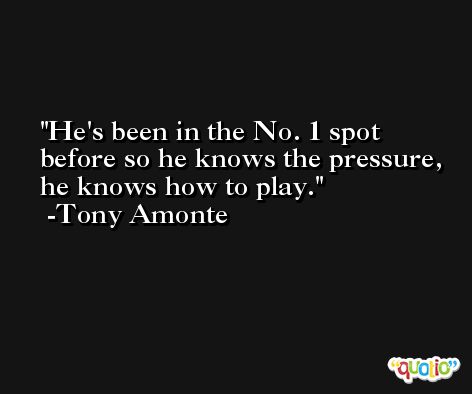 You win a Stanley Cup, you want to be a part of it and I probably wouldn't have been that big a part of it if I stayed there. I wasn't playing that much and didn't really know how to deal with a coach like that (Mike Keenan) at the time, being 23 years old.

We have to look at it as a good point for us. We played much better defensively 5-on-5. We didn't give up many opportunities. 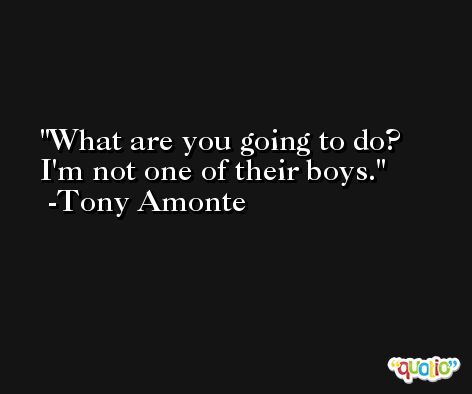 Why panic now? We've been gripping it tight. We haven't found ourselves yet.

Just get it out of the way. Enough talking about it, enough putting pressure on yourself to score. 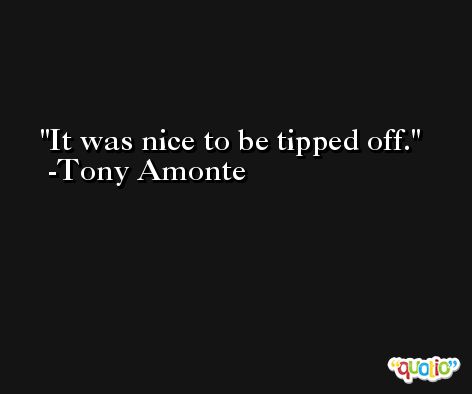