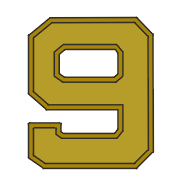 If you enjoy these quotes, be sure to check out other famous soldiers! More Tommy Franks on Wikipedia.

The past three years have been hard years, a time of hard decisions and tough choices, ... I have looked into his eyes and I have seen his character. I have seen courage and consistency ... the courage to stand up to terrorists and the consistency necessary to beat them.

I also know he cannot lead troops to victory in a war when he has made it perfectly clear that he does not support the cause. 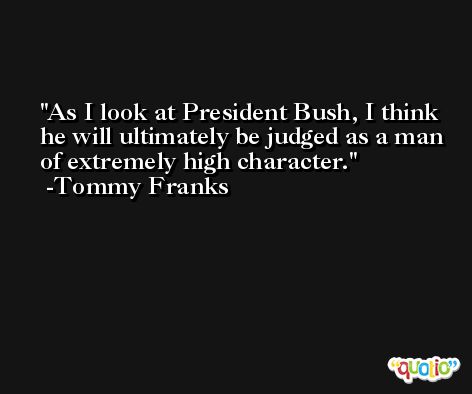 Probably we'll think of Bush in years to come as an American hero.

He has served our country with great distinction.

Where we stand today is not only acceptable in my view, it is truly remarkable. 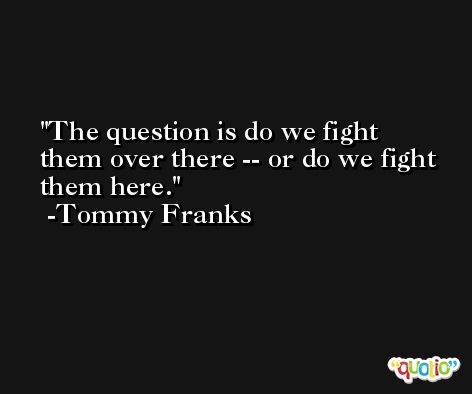