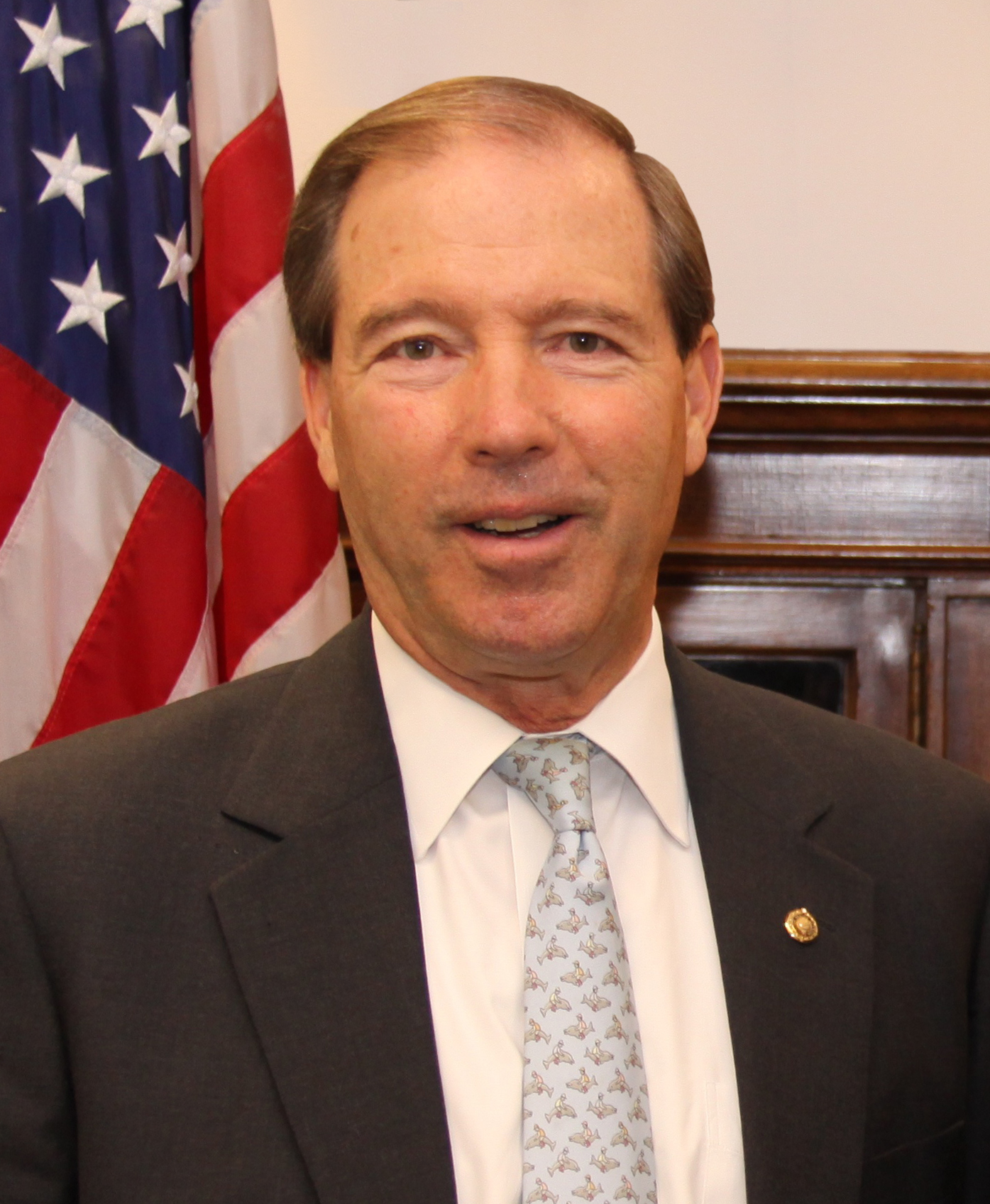 If you enjoy these quotes, be sure to check out other famous politicians! More Tom Udall on Wikipedia.

As a member of the U.S. House Law Enforcement Task Force, I join with local citizens across New Mexico toward the goal of reducing crime.

A rebuilding process should be well thought out, ... You don't go rushing a project and say we're going to wipe all laws off the books and run pell mell down a road where you don't know where it's going. 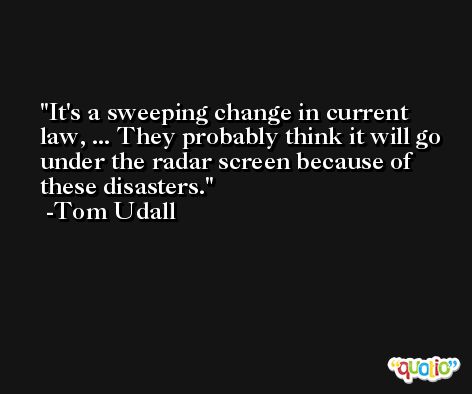 On a rocket docket.

It's an entitlement program for landowners that want to gut the Endangered Species Act. 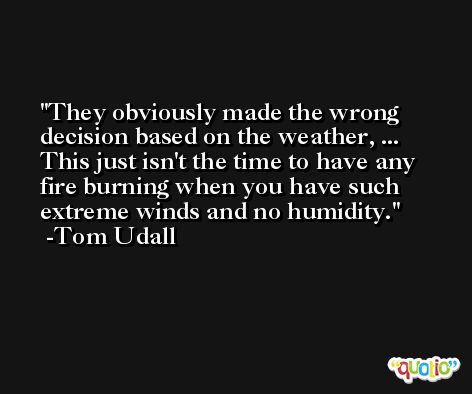 The issue is to what extent this was a negligent decision and if it was, I don't think we want to be forcing people into court to litigate those kinds of things. I think if it was, we should step up and try to remedy the losses. 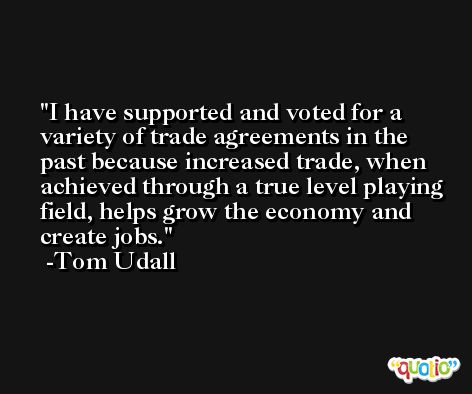