"Thomas William "Tom" Shales" is an United States/American critic of television programming and operations. He is best known as critic/TV critic for The Washington Post; in 1988, Shales received the Pulitzer Prize. He also writes a column for the television news trade publication NewsPro, published by Crain Communications.

If you enjoy these quotes, be sure to check out other famous writers! More Tom Shales on Wikipedia.

He was seen seated behind a desk, immobile, with no close-ups allowed. Virtually his only movement occurred during a poignant moment when his wife swooped in to give him a Happy New Year kiss.

It's hard to believe that professional entertainers could have put together a show less entertaining than this year's Oscars, hosted with a smug humorlessness by comic Jon Stewart, a sad and pale shadow of great hosts gone by. 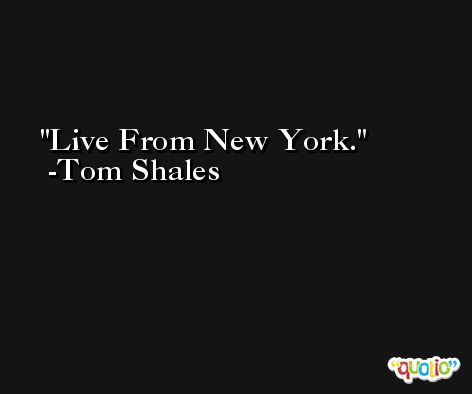 A fellow with the inventiveness of Albert Einstein but with the attention span of Daffy Duck.

Viewers ... may well have been hoping the famous giant ball was the only thing that would drop before the night was over. 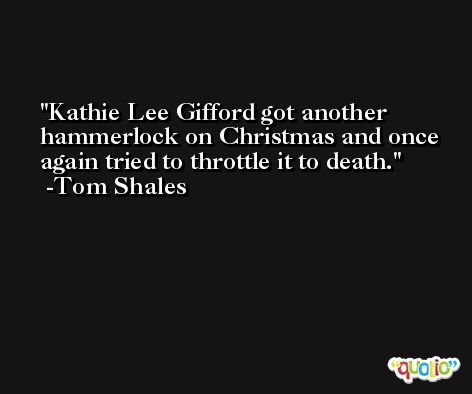