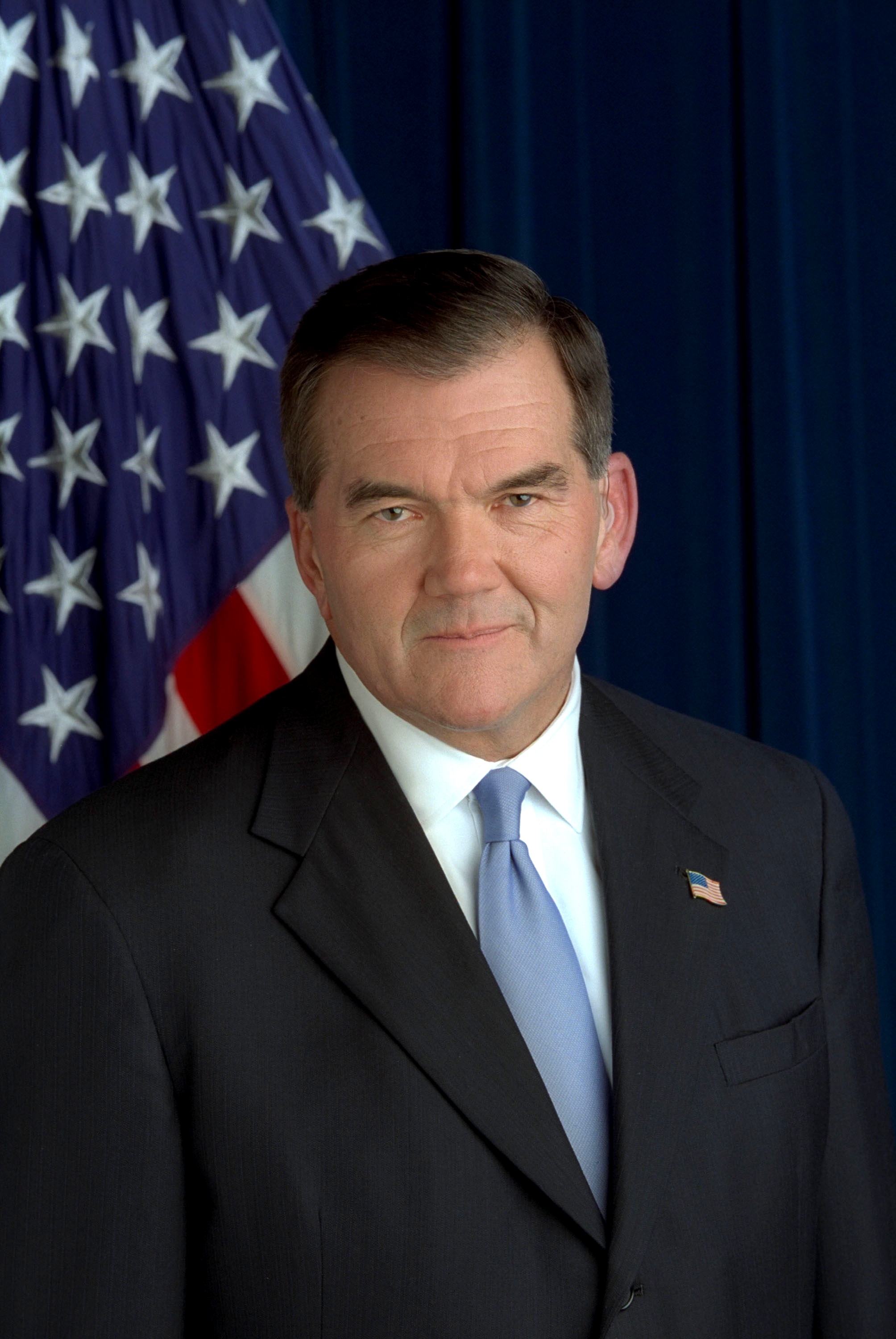 "Thomas Joseph "Tom" Ridge" is an American politician who served as a member of the United States House of Representatives (1983–1995), the List of Governors of Pennsylvania/43rd Governor of Pennsylvania (1995–2001), Assistant to the President of the United States/President for homeland security/Homeland Security (2001–2003), and the first United States Secretary of Homeland Security (2003–2005). He is a member of the Republican Party (United States)/Republican Party. Since re-entering the private sector, Ridge has served on the boards of The Home Depot, The Hershey Company and Exelon Corporation and as a senior advisor to Deloitte & Touche, and TechRadium. Ridge is also the founder and CEO of Ridge Global, LLC, a Washington, D.C. based security consulting firm. Ridge spent time campaigning with Senator John McCain during his 2008 bid for the presidency and was believed by some to have been in the short list of potential running mates.

If you enjoy these quotes, be sure to check out other famous politicians! More Tom Ridge on Wikipedia.

Following a terrorism-related event, fear and panic can be expected from both patients and health care providers.

This war on terrorism is going to continue for an indefinite period of time. 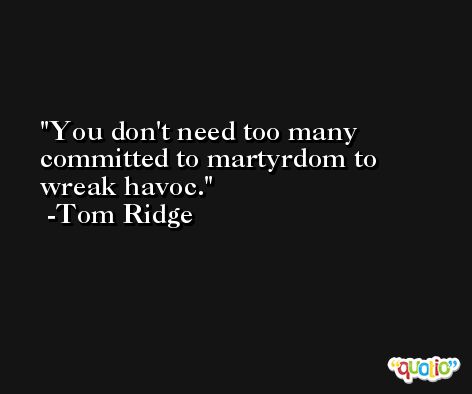 These credible sources, ... suggest the possibility of attacks against the homeland around the holiday season and beyond.

Very interested in any technology that can help create a safer and more secure America. 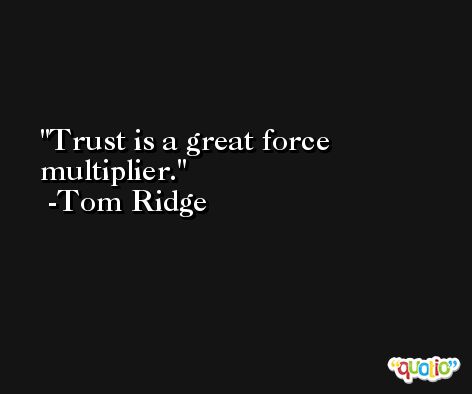 Maybe that's very much the reason that you'd be worried about it, because you hadn't seen it before.

Liberty is the most precious gift we offer our citizens. 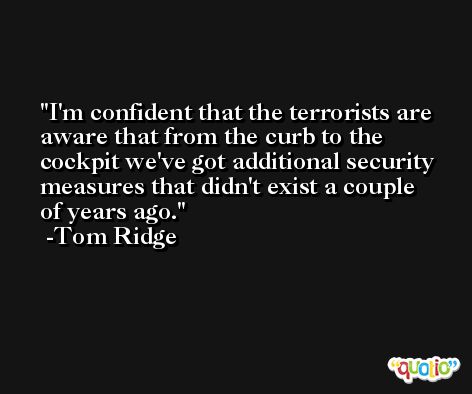