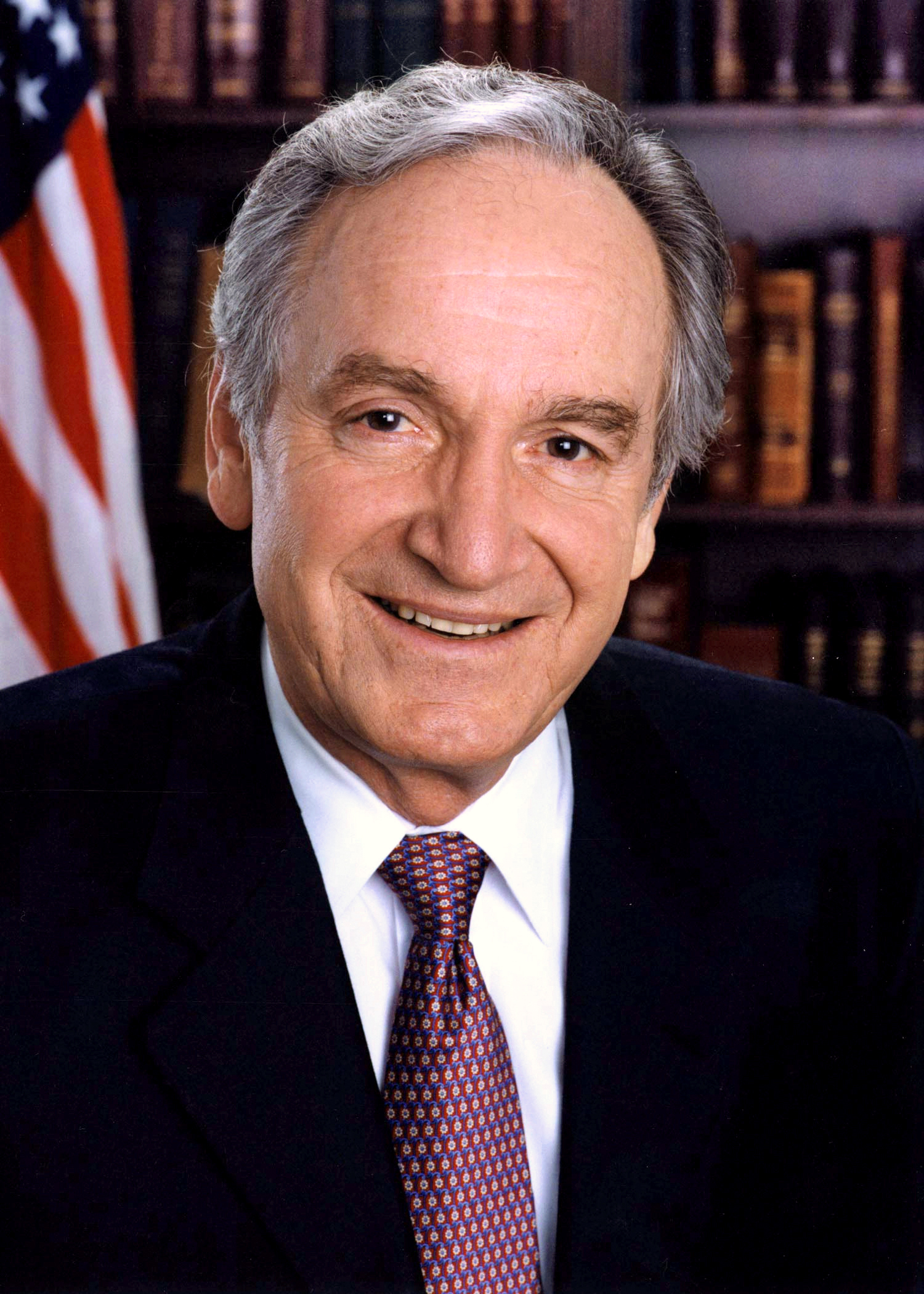 If you enjoy these quotes, be sure to check out other famous politicians! More Tom Harkin on Wikipedia.

What can I tell you, I don't know anything about him.

Let's face it, in America today we don't have a health care system, we have a sick care system. 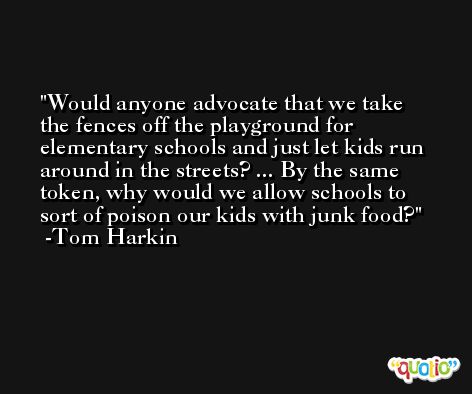 We are right where we always were.

Dana Reeve has already faced more than her fair share of adversity, but I know that she will face this latest challenge, as she has the others, with strength, dignity, courage and grace. 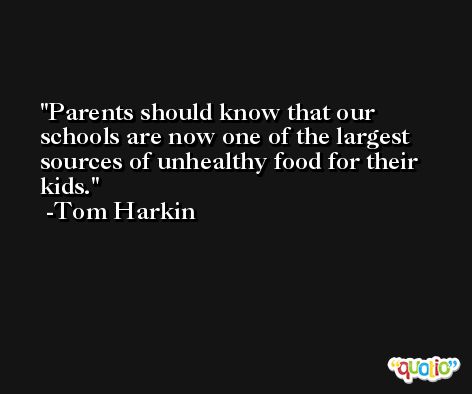 America's health care system is in crisis precisely because we systematically neglect wellness and prevention.

This study should be a wake up call to all Americans, and specifically to those of us in Congress who have stood idly by as more and more junk food inundates our schools. 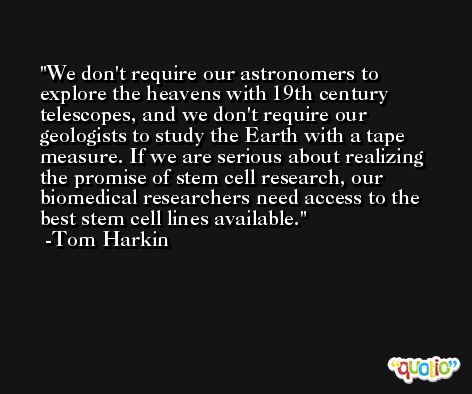