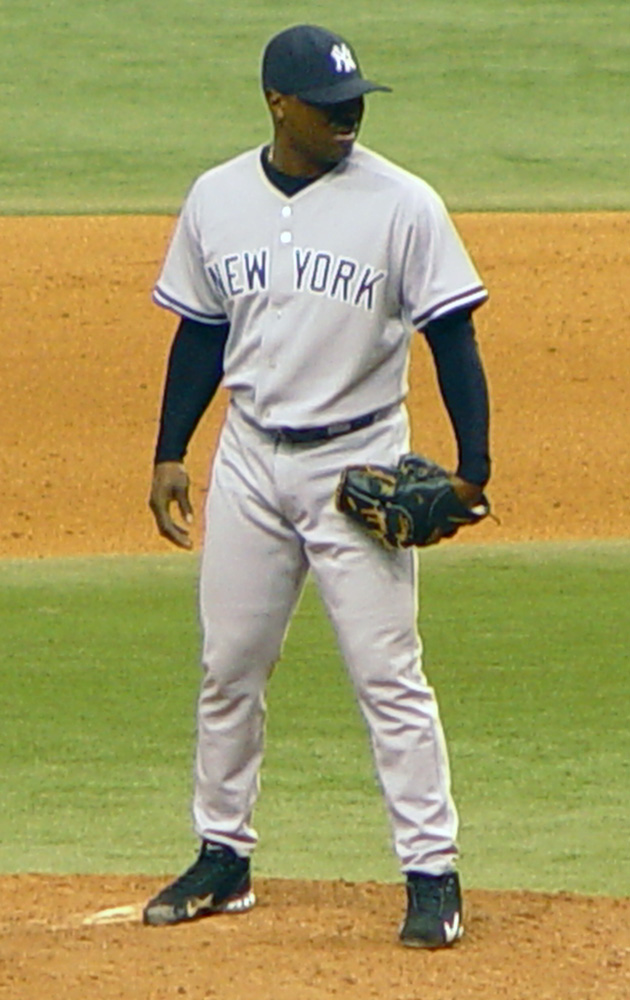 I might try other foods or something. I stopped drinking Coke and I'm drinking cranberry juice instead, maybe that's it. I don't know. I hadn't thought about it.

It's a good feeling to come in here and play the first two games well. This team has played us very well and given us a battle each and every night. Right now, it's the stretch run, so we need to play every game as hard as we can, leave it all out on the field and have fun out there. 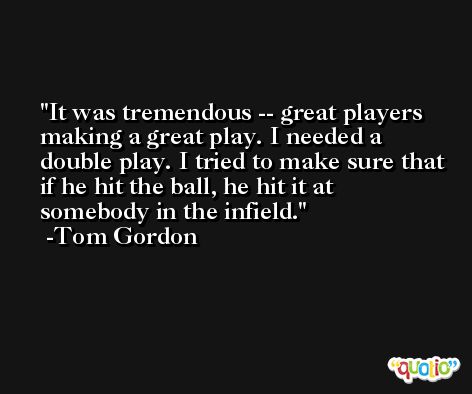 I was keeping everything in. I still had the fastball I could throw him (outside). I hadn't shown him the curveball the whole at-bat. (A count of) 2-2 was the time to do it.

I just tried to make good pitches. Huff is a good hitter. It was a good battle. 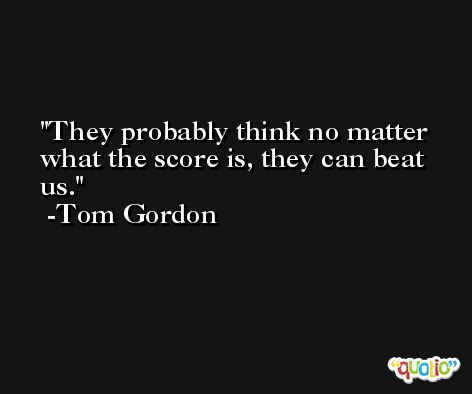 I knew I had a base open, so I was trying to get him to roll over on a pitch, or if I got two strikes, to strike him out. He's a good hitter, so I wanted to keep the ball in the park. It was a good battle, I'm just glad I won it.

Mel was wonderful for our pitching staff. He worked very well with the veterans as well as the young guys, which was really big for us, especially with what we went through early. We could have been down in the dumps, but we could count on Mel and [manager] Joe [Torre] to keep us together. Things worked out well. 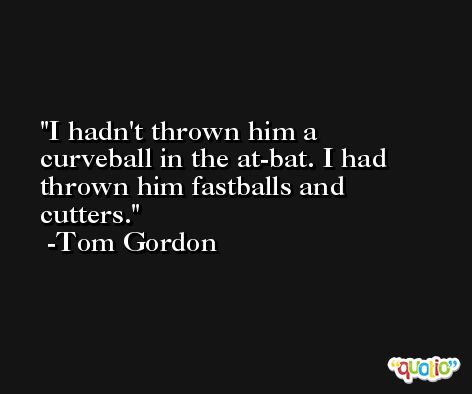