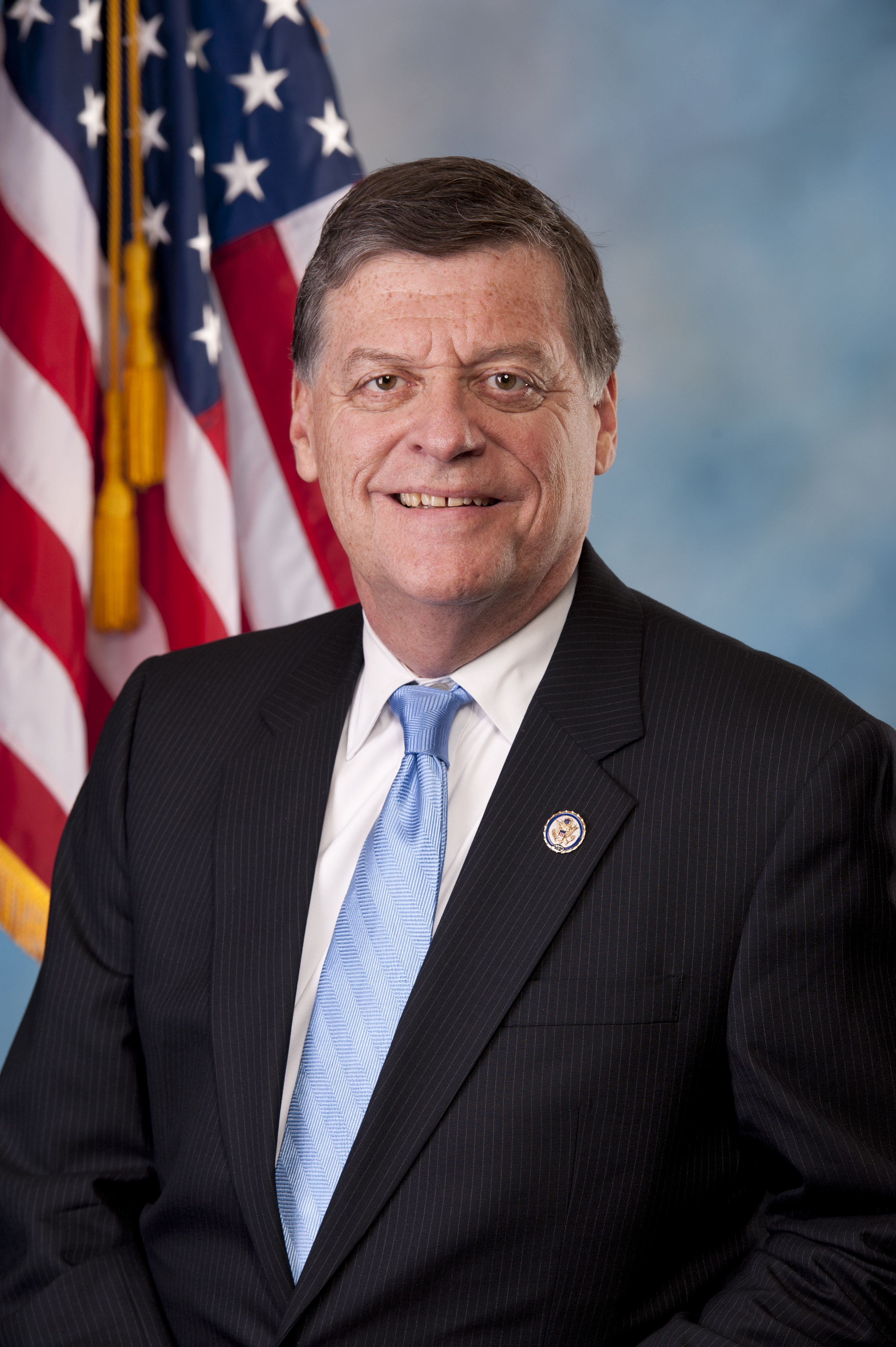 If you enjoy these quotes, be sure to check out other famous politicians! More Tom Cole on Wikipedia.

Important for the committee and for the House that its actions be viewed as nonpartisan and objective by the members of this institution and by the public.

These are serious numbers. The question is whether this is a trend or a reaction to Katrina and Rita. 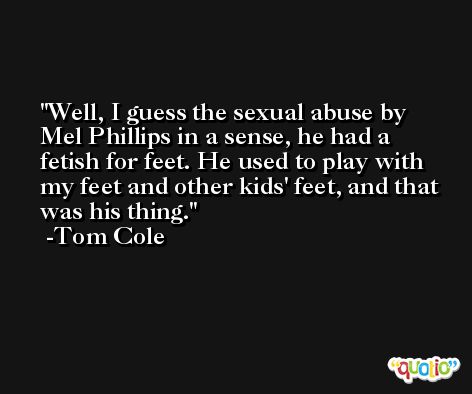 I don't know why anybody aspires to the job. It is just a problem job, dealing with problems messy by nature, people at wit's end, crisis situations.

I was told not to go to Madison Square Garden anymore and many of these things are unheard of if you're in wrestling. They blackballed me out of the company. 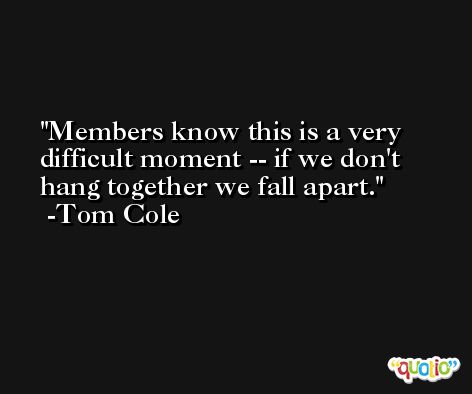 He's a very powerful and effective force inside the Republican conference, and at this stage, the sympathy and support for him is so strong that he is going to be exceptionally effective if he picks his shots.

I don't know why anybody aspires to the job. 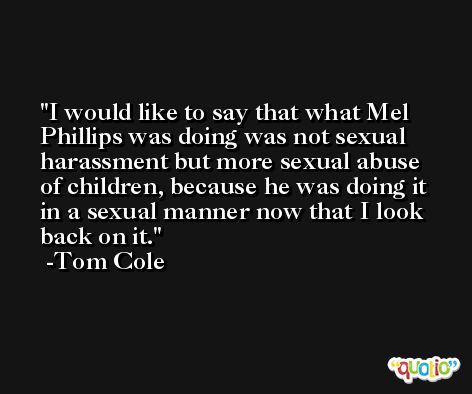