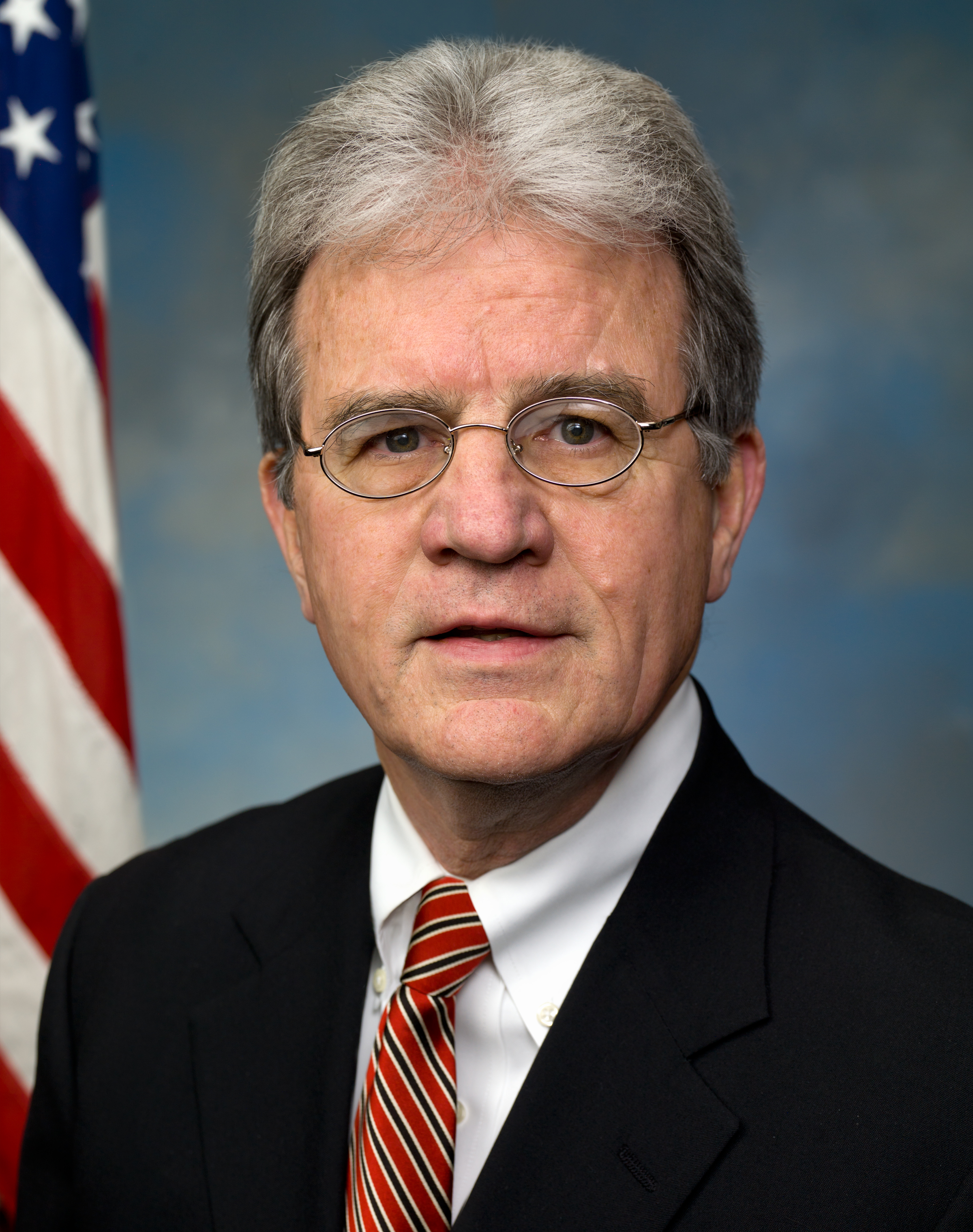 If you enjoy these quotes, be sure to check out other famous politicians! More Tom Coburn on Wikipedia.

Social Security and Medicare represent promises made and we must keep these commitments. 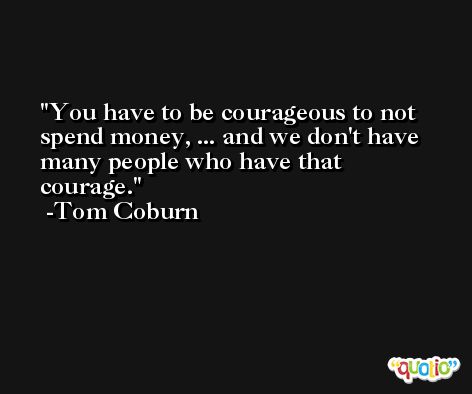 I believe keeping our promises should be our highest priority and that means saving Social Security and Medicare while preserving the American dream for our children and grandchildren.

All this is confirmation we will see breakthroughs without compromising ethical standards. We're not going to have to go that way if we can just be patient and fund the basic science. 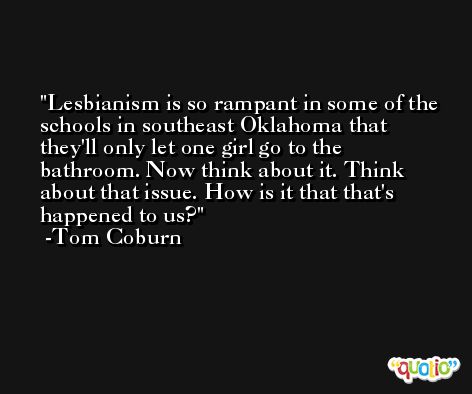 We are in essence, through an American taxpayers' loan, subsidizing the Chinese to take more of our technology.

I know the tribal issues. I was a congressman where most of the Indians are in this state. The problem is that most of them aren't Indians. The average Cherokee quantum is 1/512. 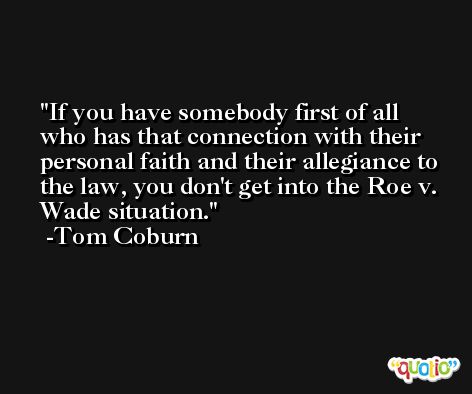