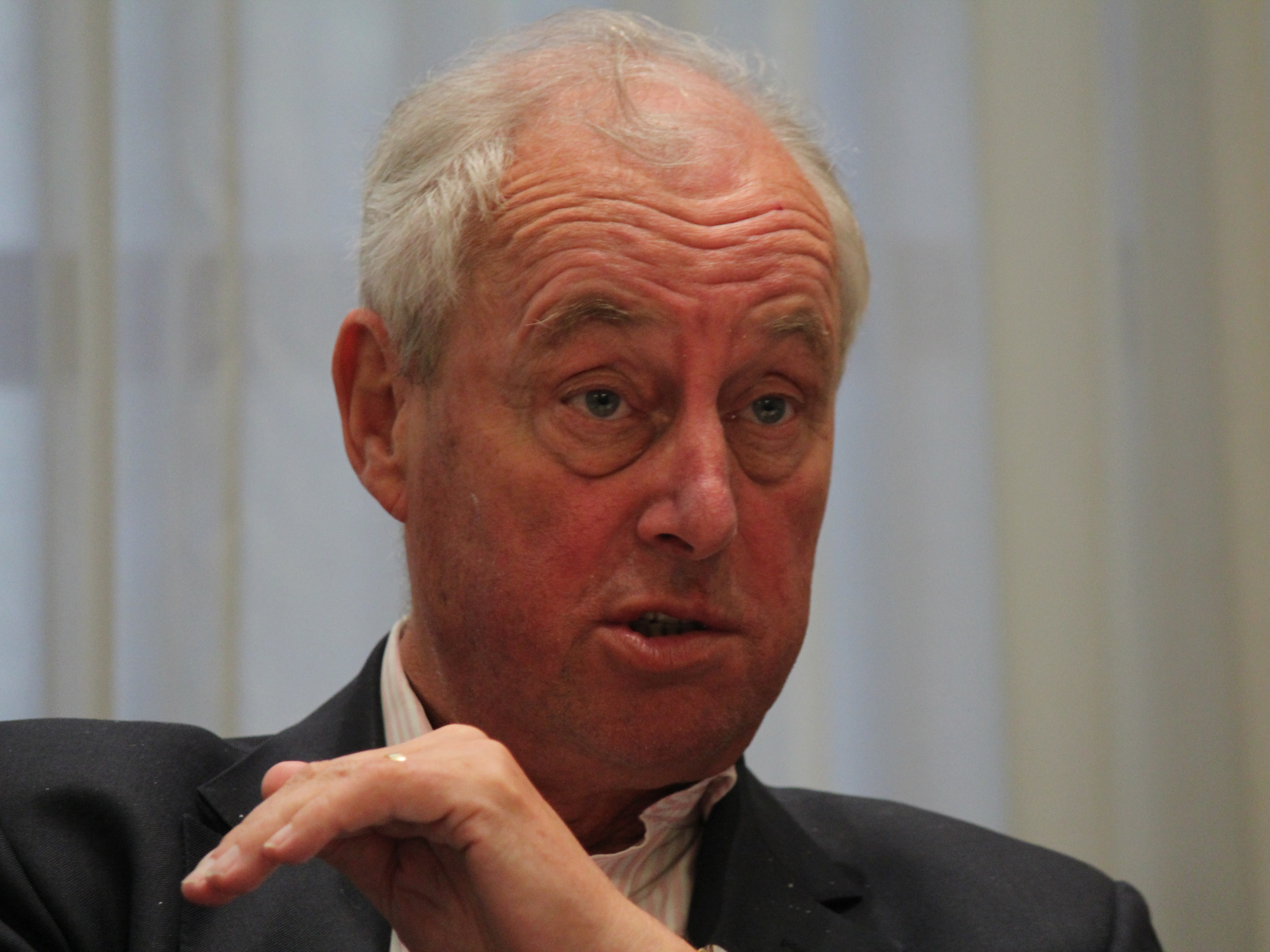 Yeo served as the Minister for the Environment and Countryside from 1992 to 1993 in the government of Prime Minister of the United Kingdom/Prime Minister John Major. He also served in the Shadow Cabinet from 2001 to 2005 under Conservative Party leaders Iain Duncan Smith and Michael Howard.

If you enjoy these quotes, be sure to check out other famous politicians! More Tim Yeo on Wikipedia.

In view of the compelling case for urgent action to reduce carbon emissions, we are concerned there may be a degree of institutional inertia within the Treasury in the face of the scientific evidence on climate change.

He has brought a new dynamic to the leadership contest and will put pressure on some candidates who perhaps are struggling for support. 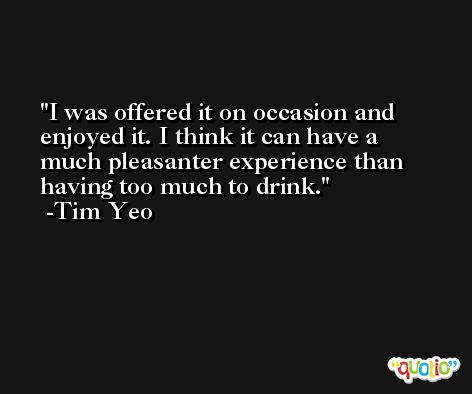 If it were an orgasm it would be fantastic. As it's a leadership contest, it's not necessarily so great.

The next four years, there won't be a week that goes by without a discussion of climate change. It's a naturally Conservative issue.