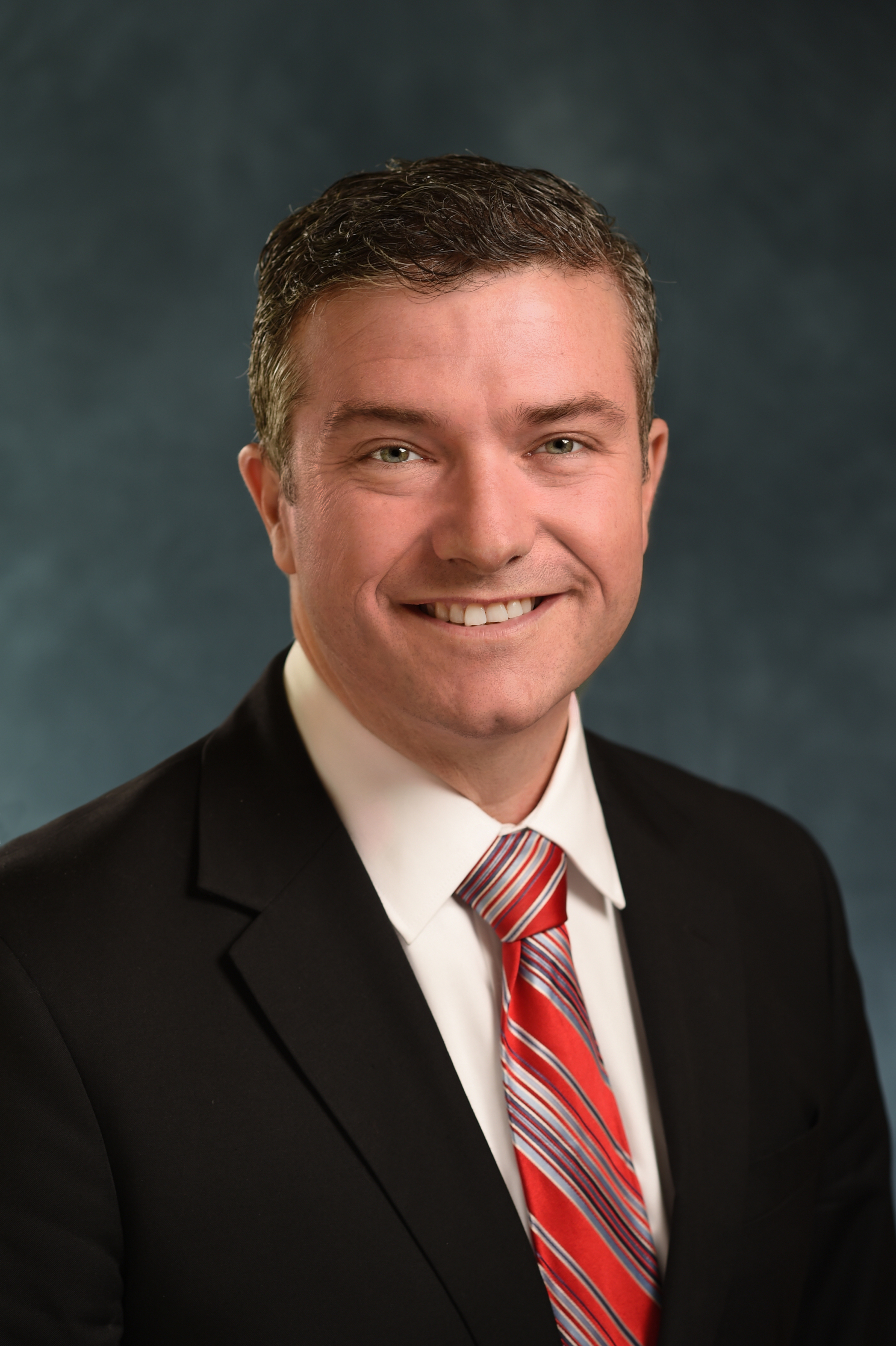 Tierney's past political involvement included working on the Rainer Bloess Liberal nomination campaign in 2009 in Ottawa-Orleans and many other campaigns including Gerard Kennedy, Paul Martin, Terry Kilrea.

Tierney is the Chair of the Information Technology Sub-Committee and a member of the; Transit Commission, Transportation Committee, Ottawa Public Library Board, Ottawa Community Housing, and Pineview Municipal Golf Course Board of Management.

In 2012, Tierney was elected to the Federation of Canadian Municipalities Board of Directors.

Ku Kwon had an excellent game of defense, and freshman Patrick Hilton has done a great job of stepping it up.

We've got a young team, but we played better today picking up a few goals. 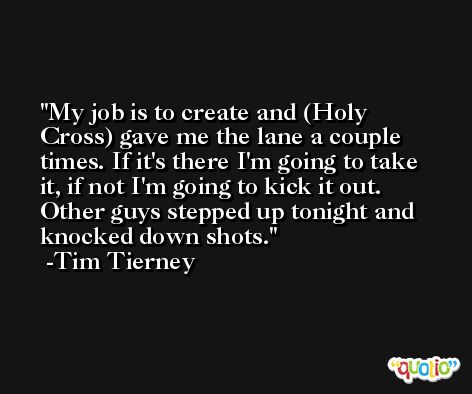 Once again Dan kept us close. They were definitely the faster team, but we had our chances.

All those close losses are building up in the back of our minds. Coach said he wants us to keep them there because we'll work harder so we don't have to experience it again in the playoffs. 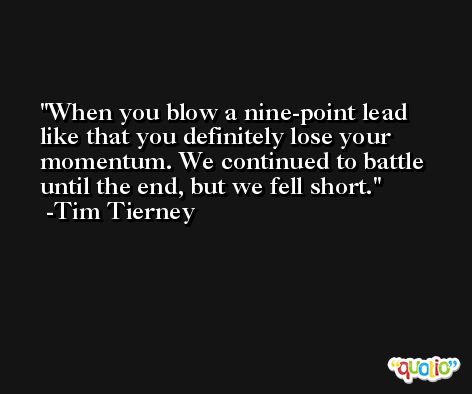 Nat Broderick had several good chances to score as did Hardy Merrill. We're a young team, so I was happy to see us stay in the game. 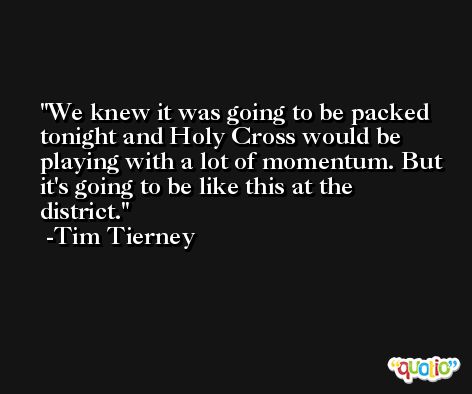