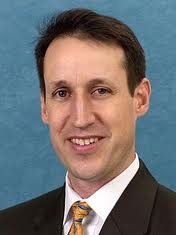 "Timothy J." ""Tim"" "Kane" is an United States/American economist, currently serving as a research fellow at the Hoover Institution and editor of Peregrine (journal)/Peregrine, a journal on immigration to the United States. He was formerly the chief economist at the Hudson Institute, a Senior Fellow of the Kauffman Institute, and was Director of the Center for International Trade and Economics at the Heritage Foundation. He was the lead editor of the 2007 Index of Economic Freedom, co-published by The Wall Street Journal and the Heritage Foundation, and is the author of the book Bleeding Talent: How the U.S. Military Mismanages Great Leaders and Why It's Time for a Revolution. Kane co-authored the book, Balance: How Great Powers Lost It and How America Can Regain It with Glenn Hubbard (economist)/Glen Hubbard.

If ever there was a time to run a deficit, it was during that recession and it was this kind of deficit where you promoted an aggregate supply.

A lot of the psychology of savings is that you're prepared for an emergency. And if your house is worth 10 percent more, then you feel you're prepared. 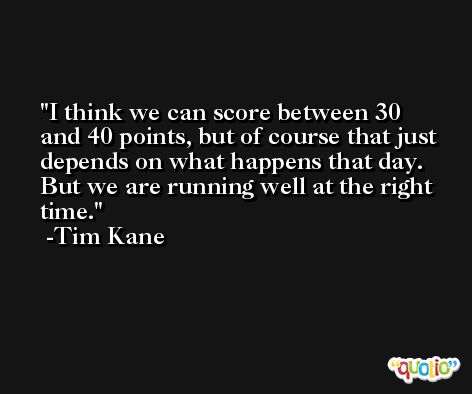 I don't think it's ever the time to balance the budget by raising taxes on the most productive Americans.

This economy is even more resilient than even I had expected. 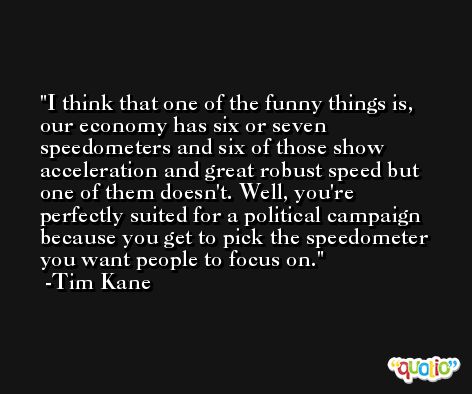 The earliest we can prove me drawing is 10-months-old.

There are two things that can hurt an economy, one is a deficit and the other is higher taxes, so it's almost a matter of pick your poison, ... But why do we have to run deficits, or why do we need higher taxes? They both really stem from not the tax cuts but from overspending. 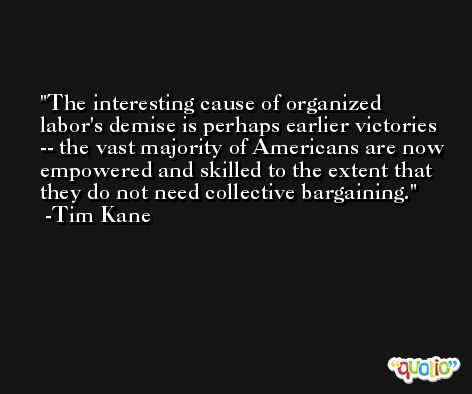