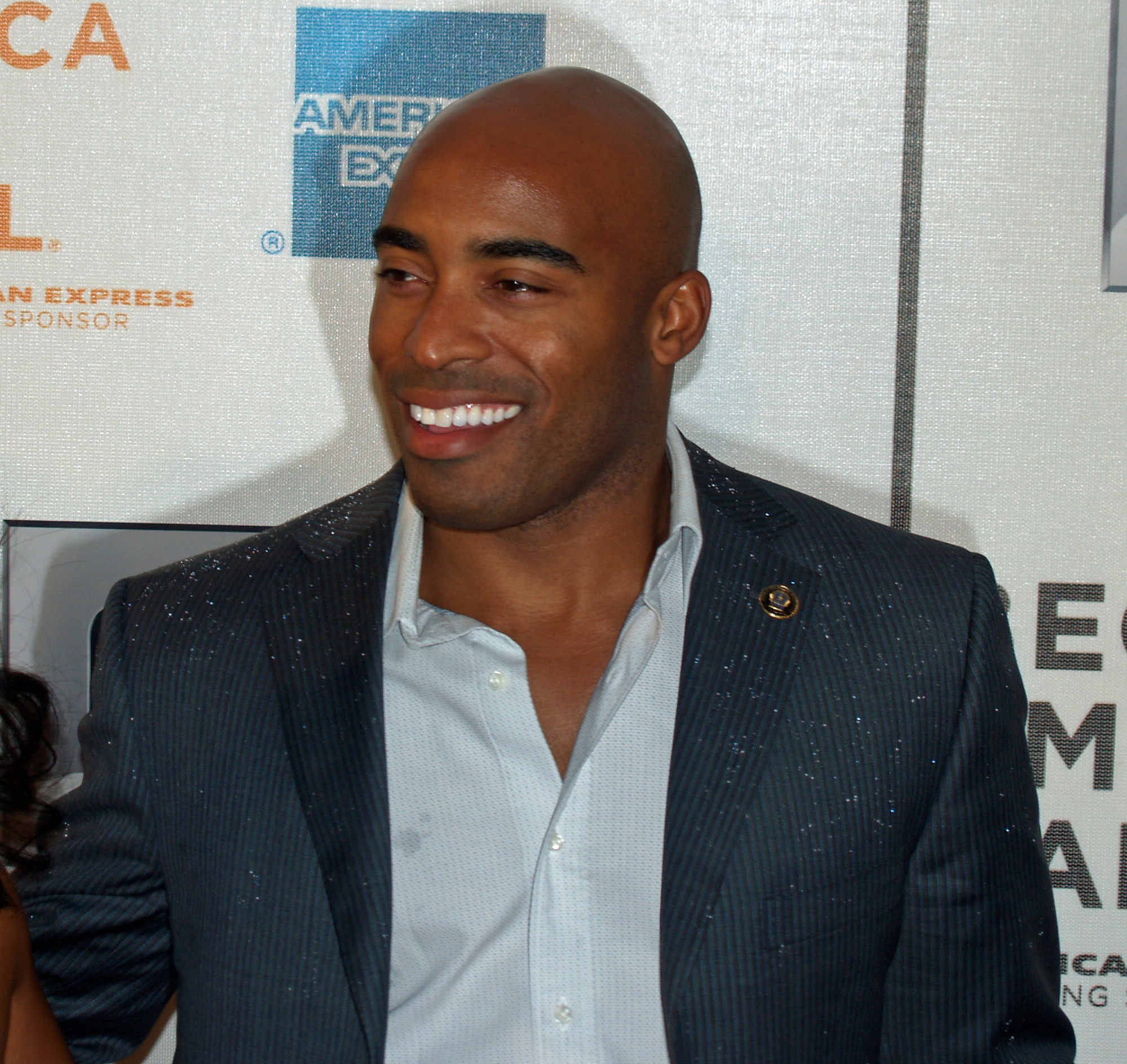 "Atiim Kiambu Hakeem-Ah "Tiki" Barber" is a retired American football running back who played for the New York Giants of the National Football League (NFL) for ten seasons. He played college football for the Virginia Cavaliers football/University of Virginia. He was drafted by the New York Giants in the second round of the 1997 NFL Draft, and played his entire professional career for them.

O'Brien added. ''And it still came down to a last-second stop on the 1-inch line. That just shows you the talent that they have and the capabilities they have.

You can't even blame them for blowing us out, because we were so bad then. But this is a completely different team, a different feel, a different coach staff. 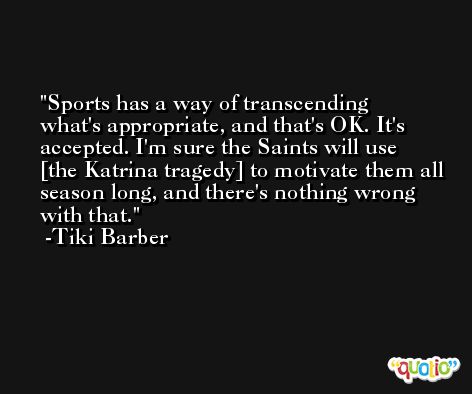 Finally, we have guys who really care about playing special teams and not worried about starting or anything. Thinking back to when Amani [Toomer] and I had to return punts, we've come a long way.

This organization has been very loyal to me and I've been loyal to the organization, ... And it will continue to be that way. 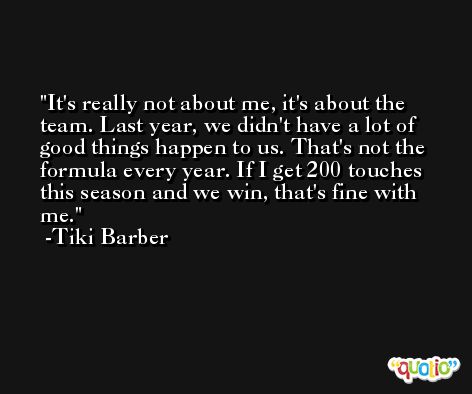 [It's clear that the Saints are getting an emotional boost from representing the victims of Hurricane Katrina.] They have an emotional edge in their own minds about what the season is going to bring for them and mean for them, ... We have to find a way to combat that.

He doesn't need to be Joe Montana right now. He has time to develop into that. As long as we play well around him, I think he'll continue to develop and be the great quarterback we expect him to be. 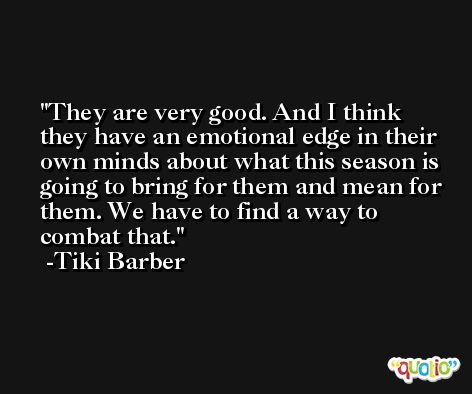