"Thomas Starr King" was an United States/American Unitarianism/Unitarian minister, influential in California politics during the American Civil War, and Freemason. Starr King spoke zealously in favor of the Union (American Civil War)/Union and was credited by Abraham Lincoln with preventing California from becoming a separate republic. He is sometimes referred to as "the orator who saved the nation."

If you enjoy these quotes, be sure to check out other famous clergy! More Thomas Starr King on Wikipedia.

I pledged California to a Northern Republic and to a flag that should have no treacherous threads of cotton in its warp, and the audience came down in thunder. 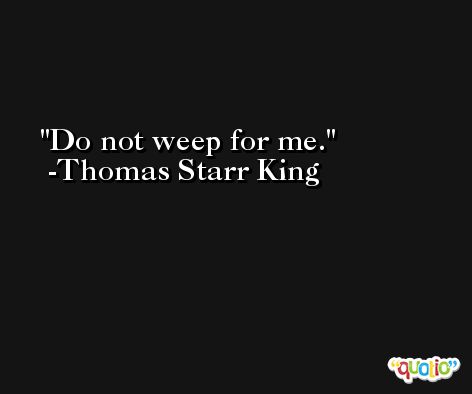 It is strange. I see all the privileges and greatness of the future. It already looks grand, beautiful. Tell them I went lovingly, trustfully, peacefully. 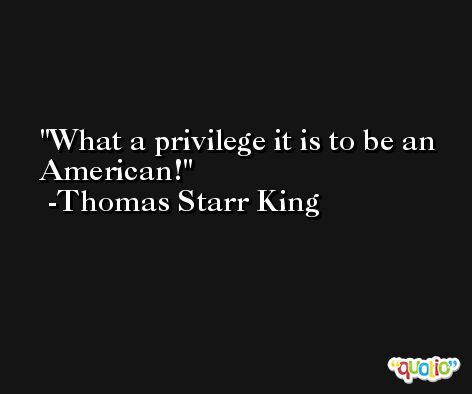 What a year to live in! Worth all other times ever known in our history or any other. 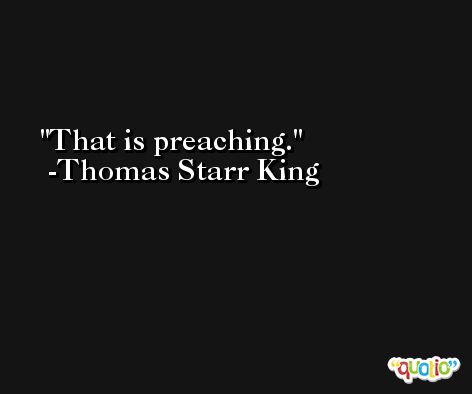